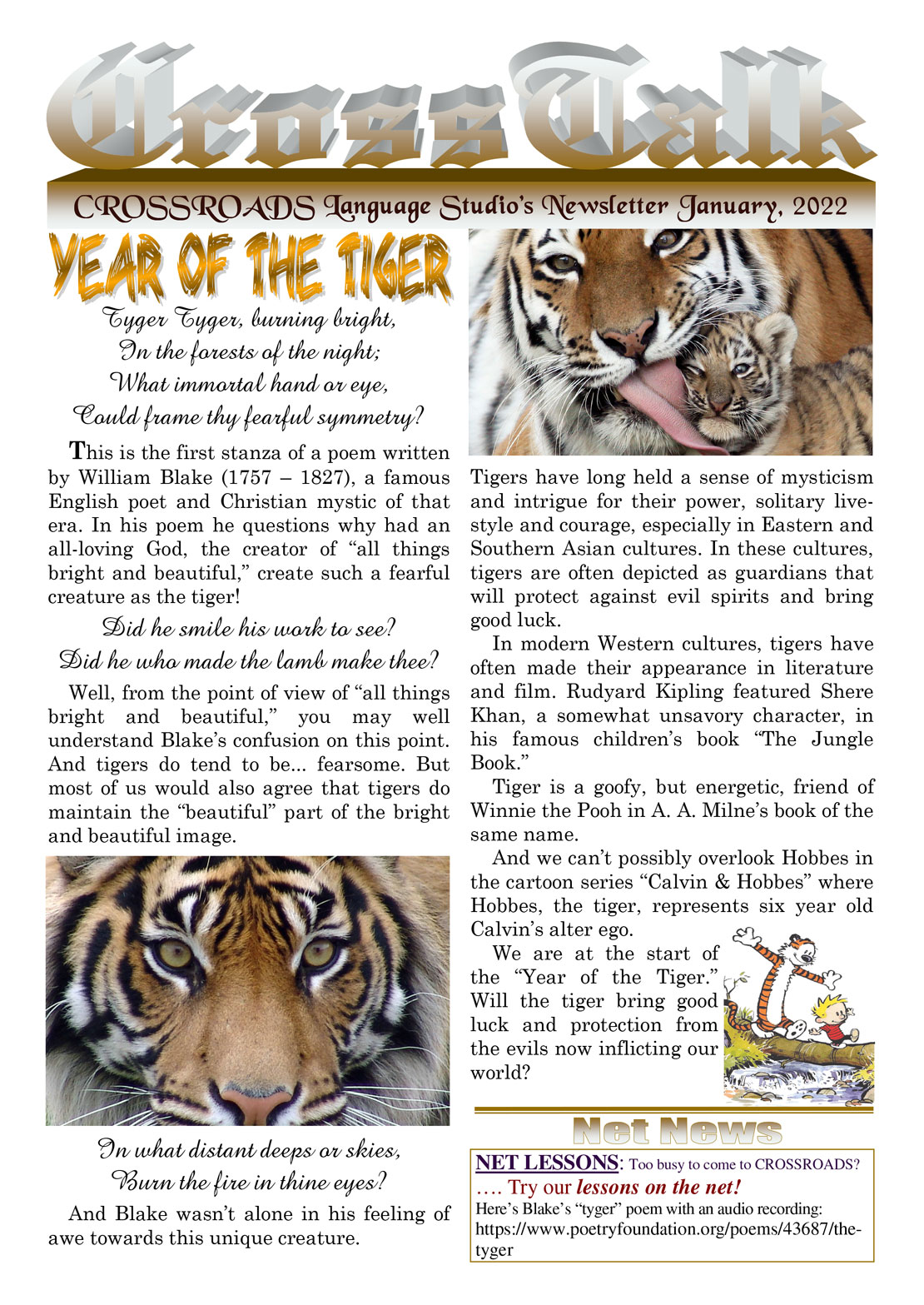 Tyger Tyger, burning bright,
In the forests of the night;
What immortal hand or eye,
Could frame thy fearful symmetry?

This is the first stanza of a poem written by William Blake (1757 – 1827), a famous English poet and Christian mystic of that era. In his poem he questions why had an all-loving God, the creator of “all things bright and beautiful,” create such a fearful creature as the tiger!

Did he smile his work to see?
Did he who made the lamb make thee?

In what distant deeps or skies,
Burn the fire in thine eyes?

And Blake wasn’t alone in his feeling of awe towards this unique creature.

Tigers have long held a sense of mysticism and intrigue for their power, solitary live-style and courage, especially in Eastern and Southern Asian cultures. In these cultures, tigers are often depicted as guardians that will protect against evil spirits and bring good luck.
In modern Western cultures, tigers have often made their appearance in literature and film. Rudyard Kipling featured Shere Khan, a somewhat unsavory character, in his famous children’s book “The Jungle Book.”
Tiger is a goofy, but energetic, friend of Winnie the Pooh in A. A. Milne’s book of the same name.
And we can’t possibly overlook Hobbes in the cartoon series “Calvin & Hobbes” where Hobbes, the tiger, represents six year old Calvin’s alter ego.
We are at the start of the “Year of the Tiger.” Will the tiger bring good luck and protection from the evils now inflicting our world? 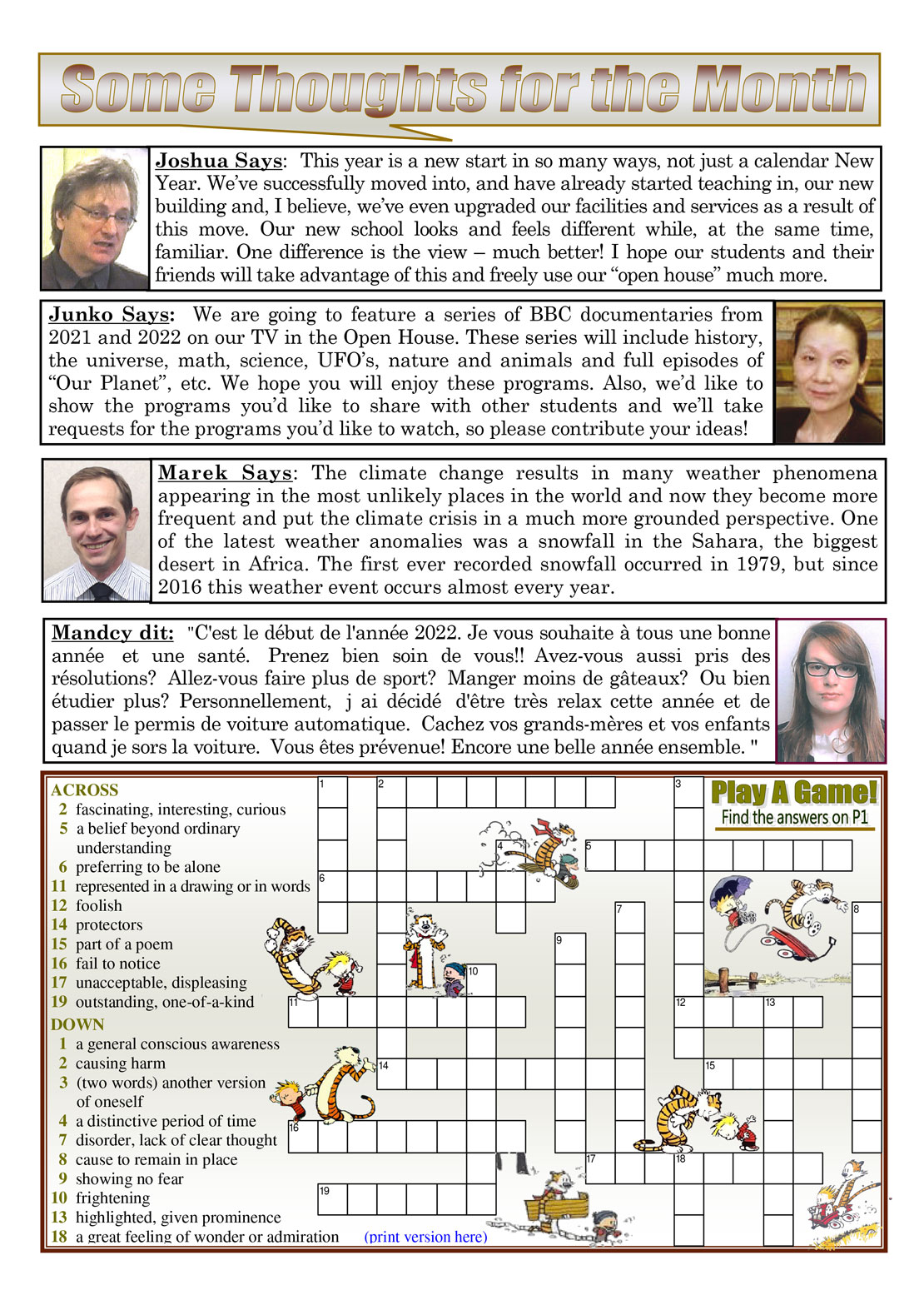 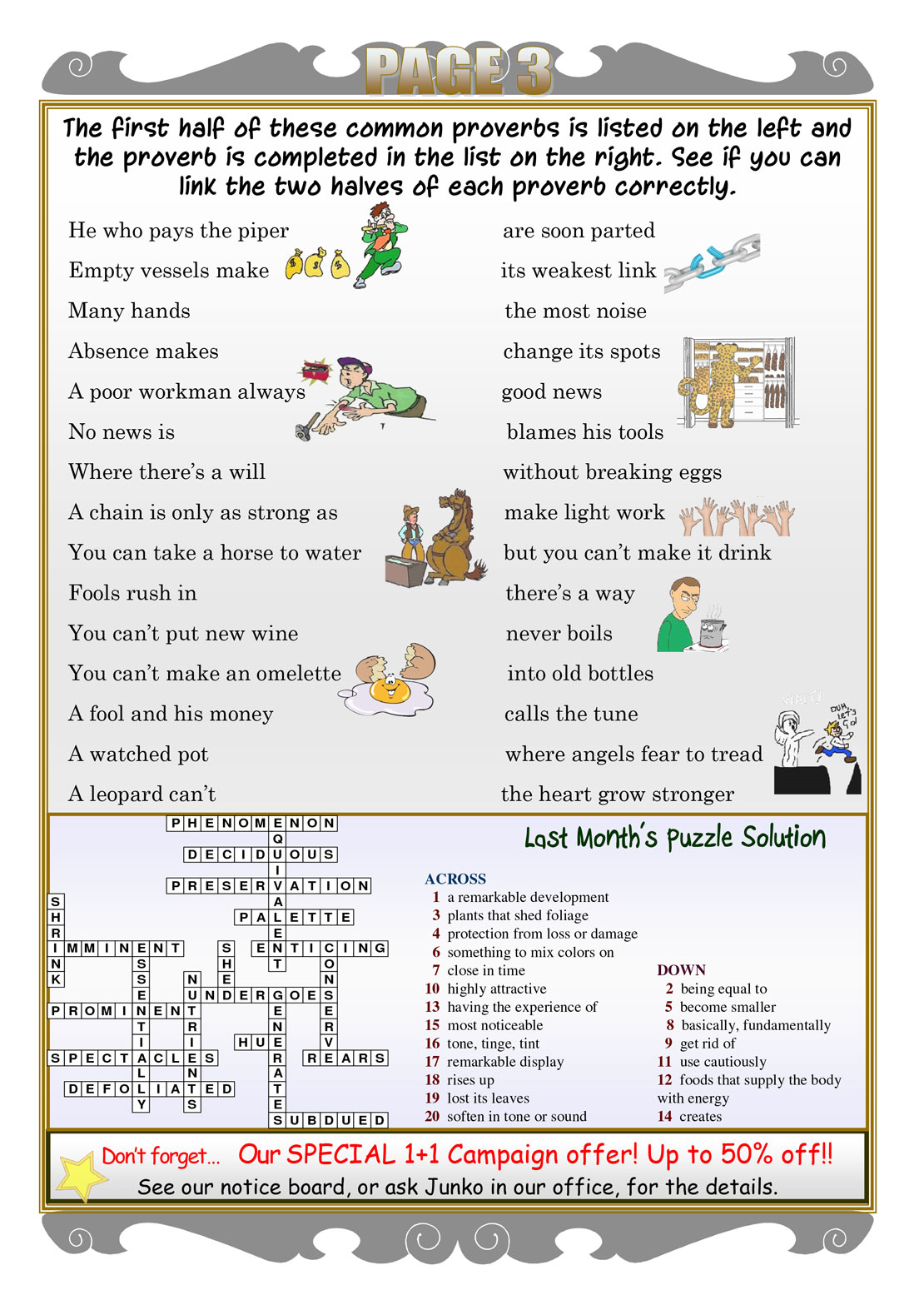