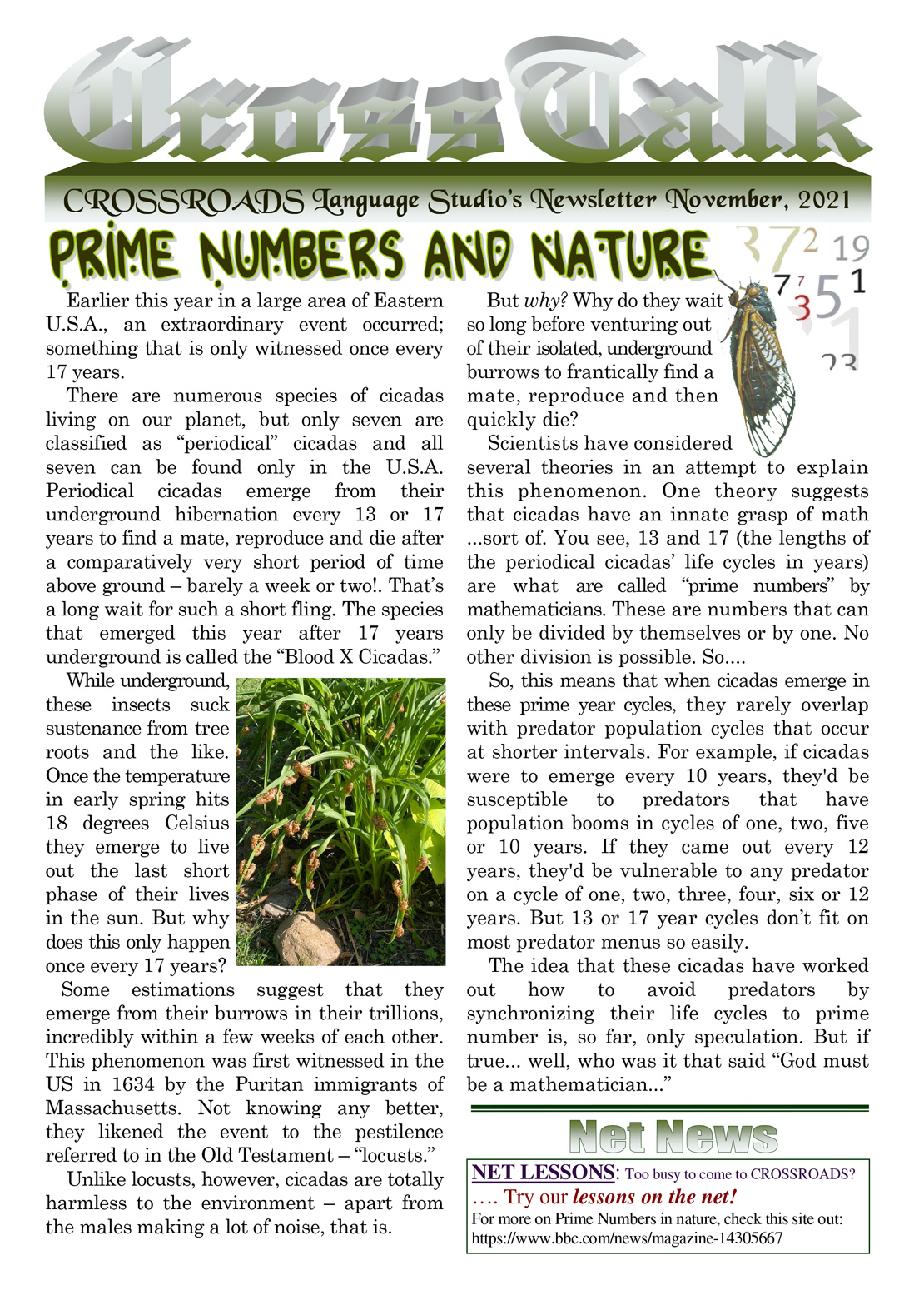 Earlier this year in a large area of Eastern U.S.A., an extraordinary event occurred; something that is only witnessed once every 17 years.
There are numerous species of cicadas living on our planet, but only seven are classified as “periodical” cicadas and all seven can be found only in the U.S.A. Periodical cicadas emerge from their underground hibernation every 13 or 17 years to find a mate, reproduce and die after a comparatively very short period of time above ground – barely a week or two!. That’s a long wait for such a short fling. The species that emerged this year after 17 years underground is called the “Blood X Cicadas.”
While underground, these insects suck sustenance from tree roots and the like. Once the temperature in early spring hits 18 degrees Celsius they emerge to live out the last short phase of their lives in the sun. But why does this only happen once every 17 years?
Some estimations suggest that they emerge from their burrows in their trillions, incredibly within a few weeks of each other. This phenomenon was first witnessed in the US in 1634 by the Puritan immigrants of Massachusetts. Not knowing any better, they likened the event to the pestilence referred to in the Old Testament – “locusts.”
Unlike locusts, however, cicadas are totally harmless to the environment – apart from the males making a lot of noise, that is.
But why? Why do they wait
so long before venturing out
of their isolated, underground
burrows to frantically find a
mate, reproduce and then
quickly die?
Scientists have considered
several theories in an attempt to explain this phenomenon. One theory suggests that cicadas have an innate grasp of math …sort of. You see, 13 and 17 (the lengths of the periodical cicadas’ life cycles in years) are what are called “prime numbers” by mathematicians. These are numbers that can only be divided by themselves or by one. No other division is possible. So….
So, this means that when cicadas emerge in these prime year cycles, they rarely overlap with predator population cycles that occur at shorter intervals. For example, if cicadas were to emerge every 10 years, they’d be susceptible to predators that have population booms in cycles of one, two, five or 10 years. If they came out every 12 years, they’d be vulnerable to any predator on a cycle of one, two, three, four, six or 12 years. But 13 or 17 year cycles don’t fit on most predator menus so easily.
The idea that these cicadas have worked out how to avoid predators by synchronizing their life cycles to prime number is, so far, only speculation. But if true… well, who was it that said “God must be a mathematician…” 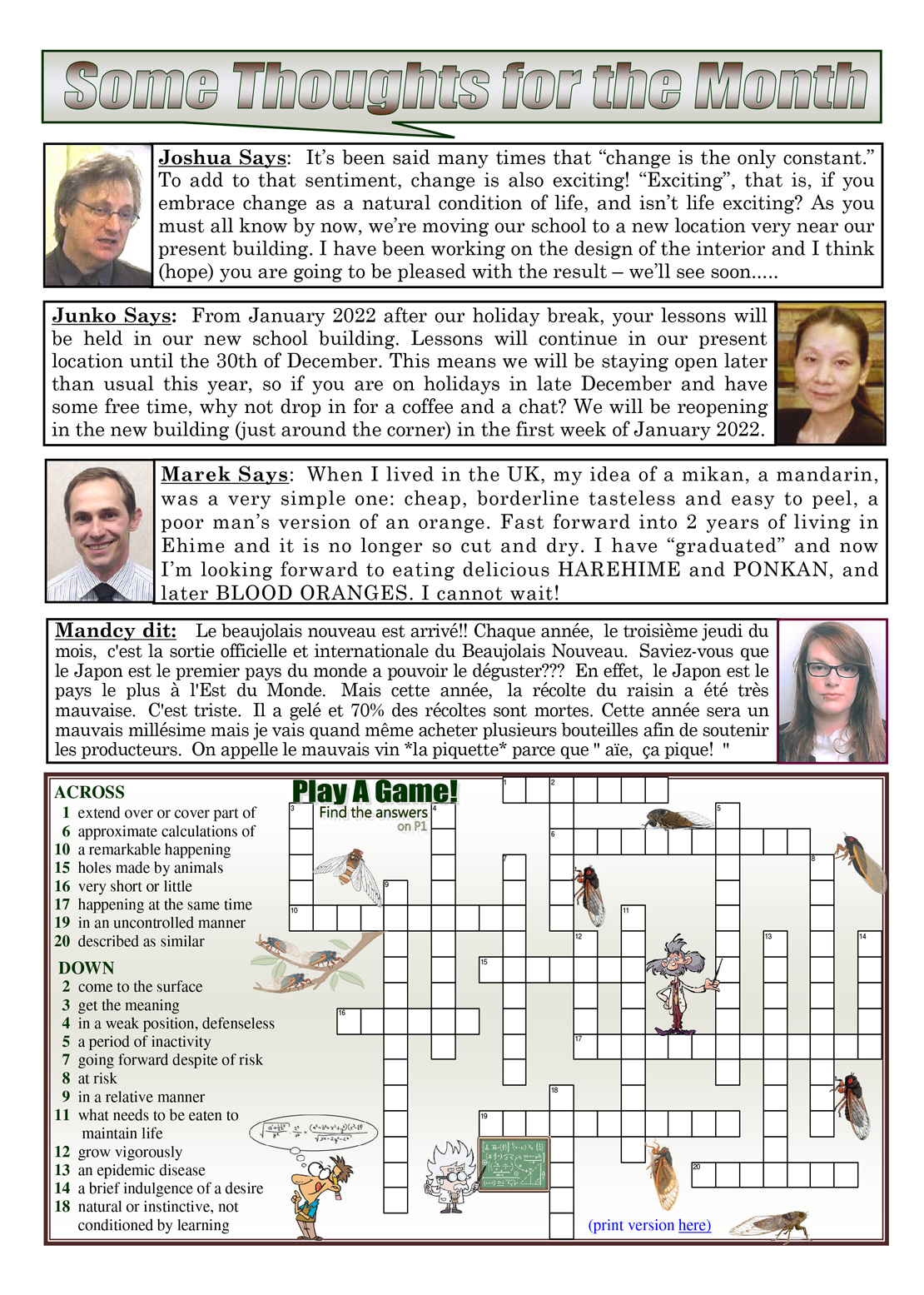 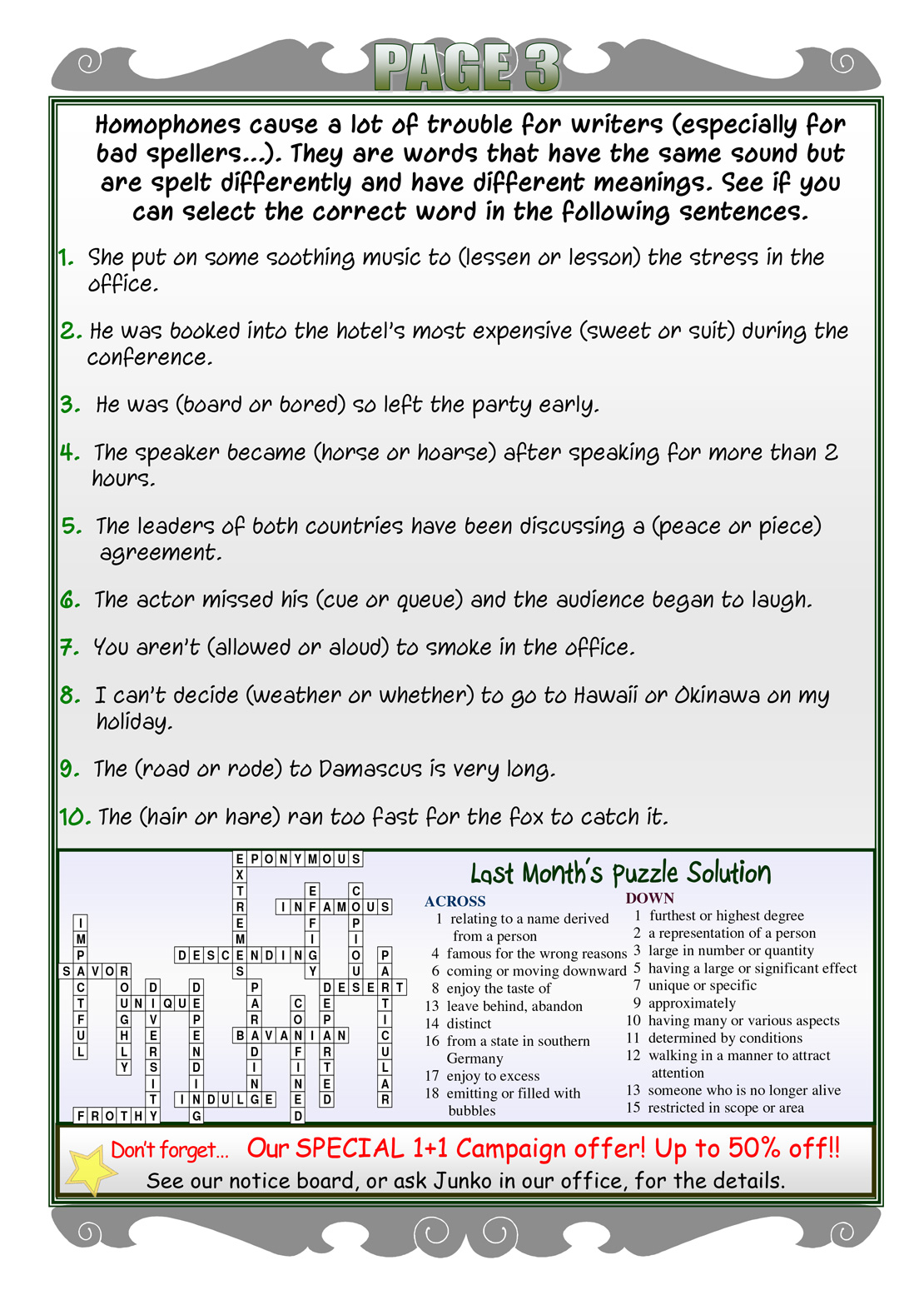