A long with the kangaroo and the koala, just about everyone knows this guy. The platypus is one of Australia’s best known icons, but there is so much more to this strange little critter than first meets the eye.

Okay, we all agree that they look pretty weird, like a cross between a duck (a beak at the front end), and a beaver (the tail at the rear). But looking weird is only part of the story. Like ducks, and other birds and reptiles, they are one of only two animal species in the world that actually lay eggs (the other, also found in Australia, is the echidna). After laying her eggs, mother platypus incubates them for about 10 days keeping them warm with her own body-heat (again like birds). However, after they hatch, she feeds her babies milk just like other mammals. But even in this, she has her own way of doing things. Ella Female platypuses do not have nipples so mom “sweats” milk through the pores in her skin on her belly and her babies lap this up like Janis a dog or cat laps up water.

To add to the weirdness, platypuses are carnivorous, but they do not have any teeth. Their “beak” is made of a soft rubbery material which they use to sift through loose silt and pebbles on the bottom of streams, rivers and lakes when hunting for food. When they dive in search for prey, they close their eyes, ears and nostrils. So, how do they find their dinner? It’s all in the beak. They have “electro-receptors” in their beaks which pick up tiny electrical fields produced by the muscular contractions of the crustaceans, worms and mollusks they prey on as these critters burrow into the silt to escape.

Platypuses are nocturnal and solitary creatures by nature and usually only get together when it’s mating time. The male does not lend a helping hand to raising his babies. That’s all left to mom. Yet, to find a mate he’s prepared to fight for love. This is where another of this animal’s unique traits comes in. The males have a very venomous and sharp spike on their hind ankles and they use these to duel with. It’s probable that this is also a defensive mechanism against other animals that may try to attack them. Scientists have recently found that the venom – capable of killing a dog if used in defense – has a substance that could be used to treat or even cure diabetes in humans!

カモノハシAnd there is still more! Also discovered recently, if their fur is exposed to ultraviolet light (UV), it glows! It has been theorized that, as they are nocturnal animals, this may be a way for them to adapt to low-light conditions and to identify each other at night.

And finally, there is the matter of “platypus dreams.” All mammals enter a state of REM (“Rapid Eye Movement”) when asleep. Nerve cells in the brain fire-up, face, eyes and limbs twitch, and we dream (at least humans do). Our platypus friends? They experience 8 hours of REM when they’re asleep! 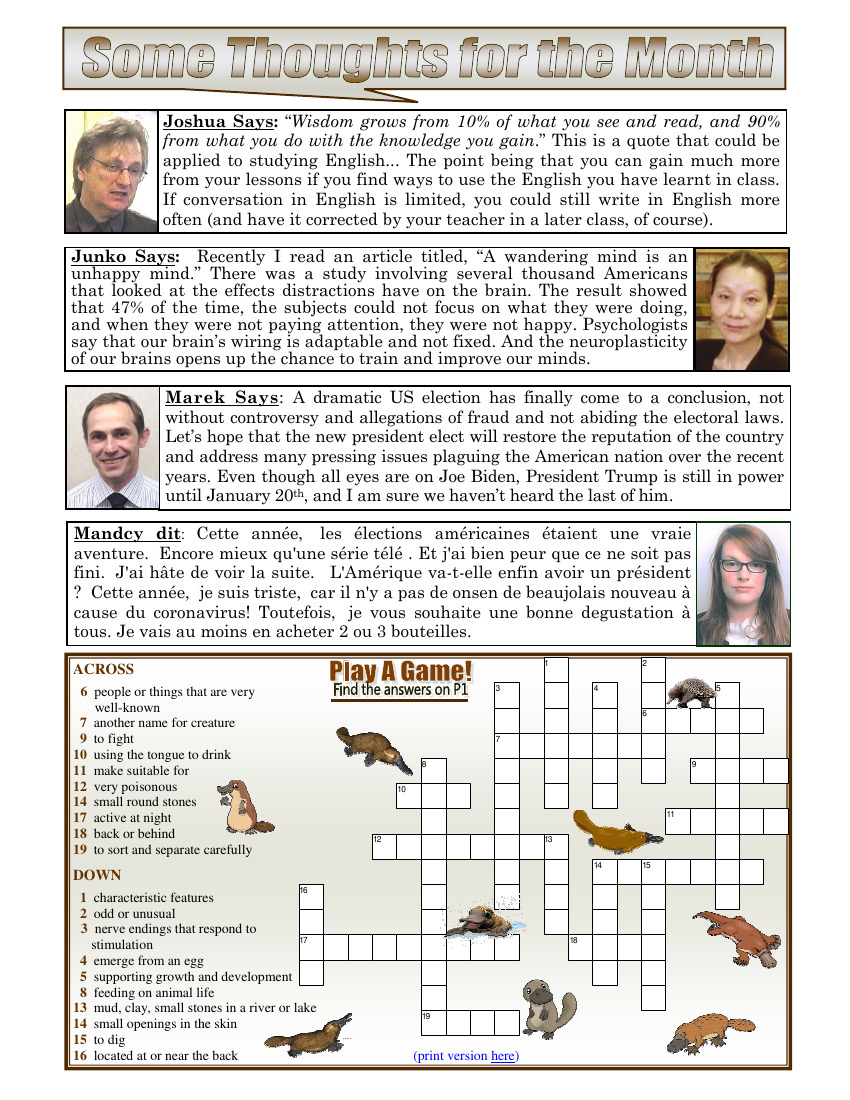 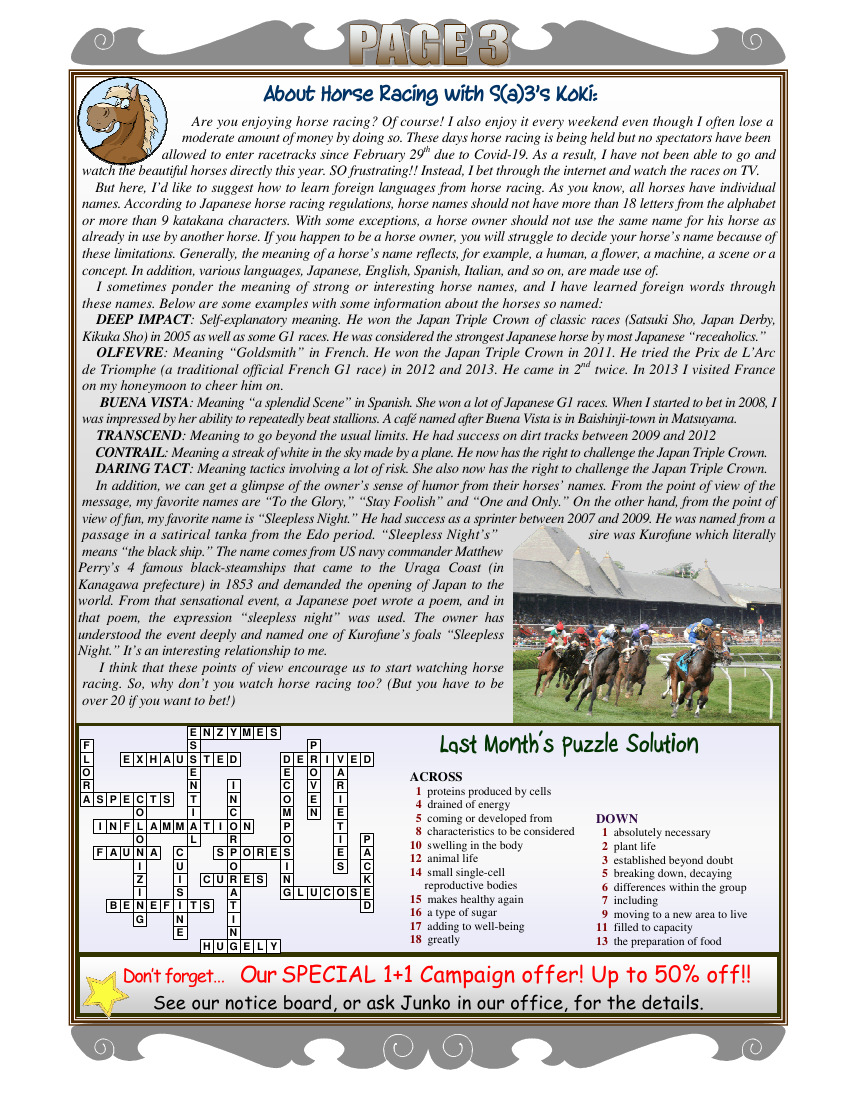