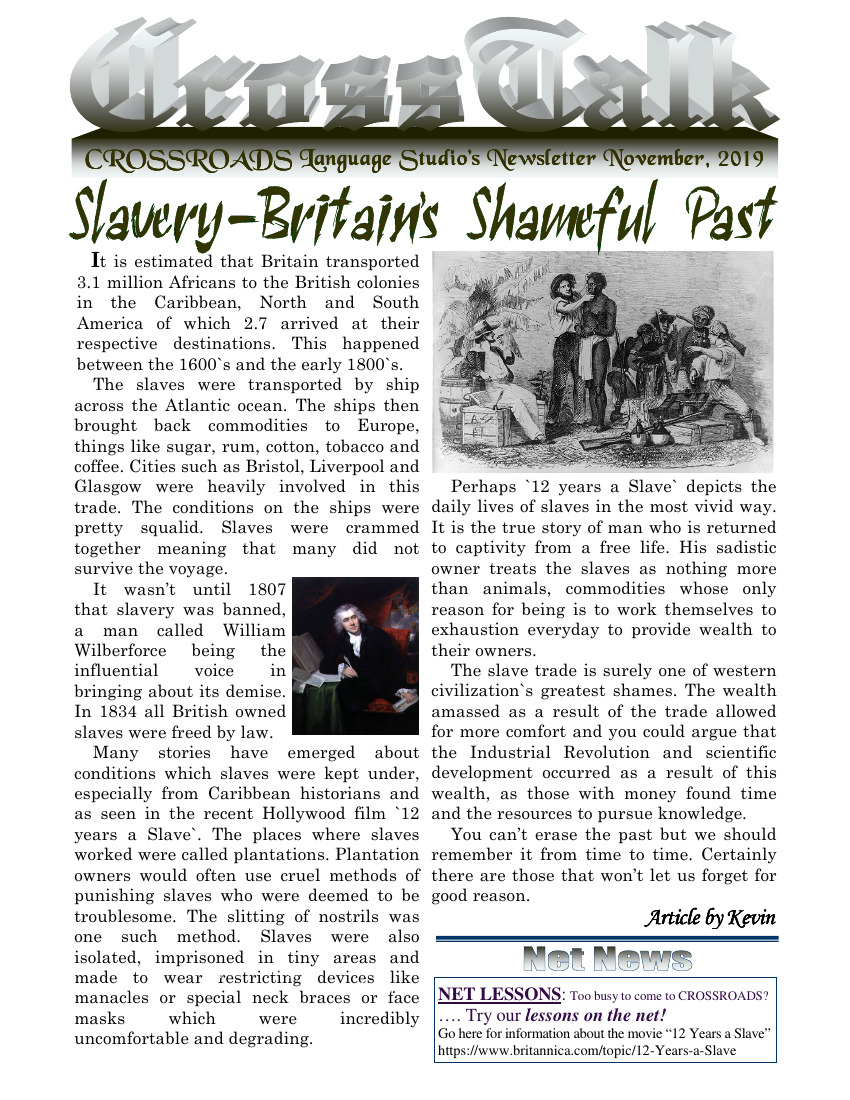 I t is estimated that Britain transported 3.1 million Africans to the British colonies in the Caribbean, North and South America of which 2.7 arrived at their respective destinations. This happened between the 1600`s and the early 1800`s.

The slaves were transported by ship across the Atlantic ocean. The ships then brought back commodities to Europe, things like sugar, rum, cotton, tobacco and coffee. Cities such as Bristol, Liverpool and Glasgow were heavily involved in this trade. The conditions on the ships were pretty squalid. Slaves were crammed together meaning that many did not survive the voyage.

William Wilberforce
It wasn’t until 1807 that slavery was banned, a man called William Wilberforce being the influential voice in bringing about its demise. Ella In 1834 all British owned slaves were freed by law.

Many stories have emerged about Janis conditions which slaves were kept under, especially from Caribbean historians and as seen in the recent Hollywood film `12 years a Slave`. The places where slaves worked were called plantations. Plantation owners would often use cruel methods of punishing slaves who were deemed to be troublesome. The slitting of nostrils was one such method. Slaves were also isolated, imprisoned in tiny areas and – Set play in Rugby – made to wear restricting devices like A scrum A line-out manacles or special neck braces or face masks which were incredibly uncomfortable and degrading.

奴隷
Perhaps `12 years a Slave` depicts the daily lives of slaves in the most vivid way. It is the true story of man who is returned to captivity from a free life. His sadistic owner treats the slaves as nothing more than animals, commodities whose only reason for being is to work themselves to exhaustion everyday to provide wealth to their owners.

The slave trade is surely one of western civilization`s greatest shames. The wealth amassed as a result of the trade allowed for more comfort and you could argue that the Industrial Revolution and scientific development occurred as a result of this wealth, as those with money found time and the resources to pursue knowledge.

You can’t erase the past but we should remember it from time to time. Certainly there are those that won’t let us forget for good reason. 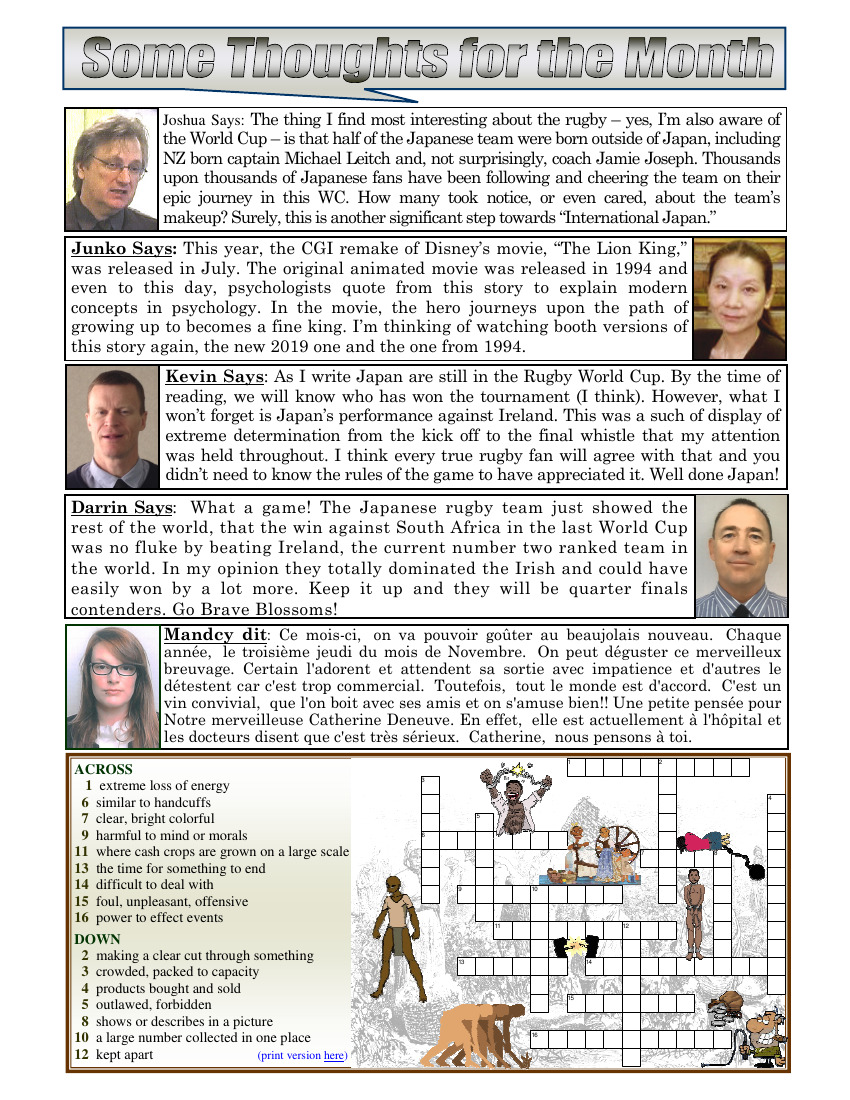 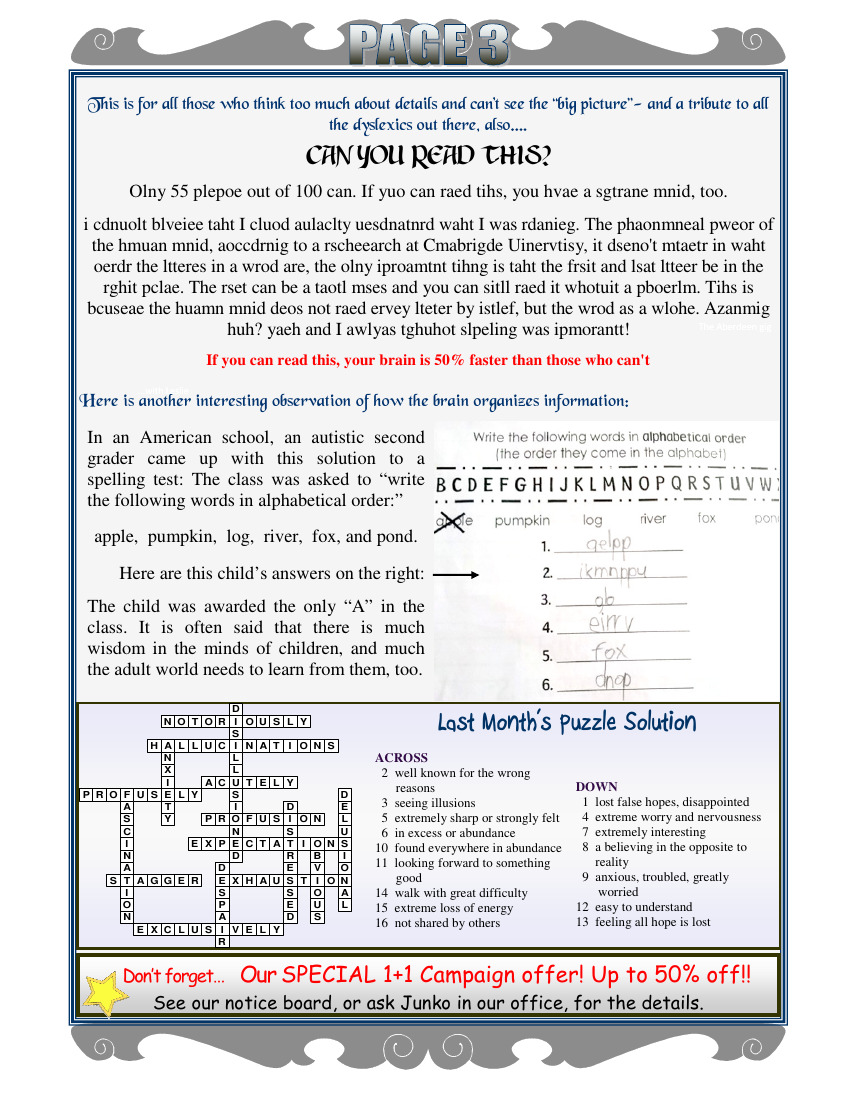