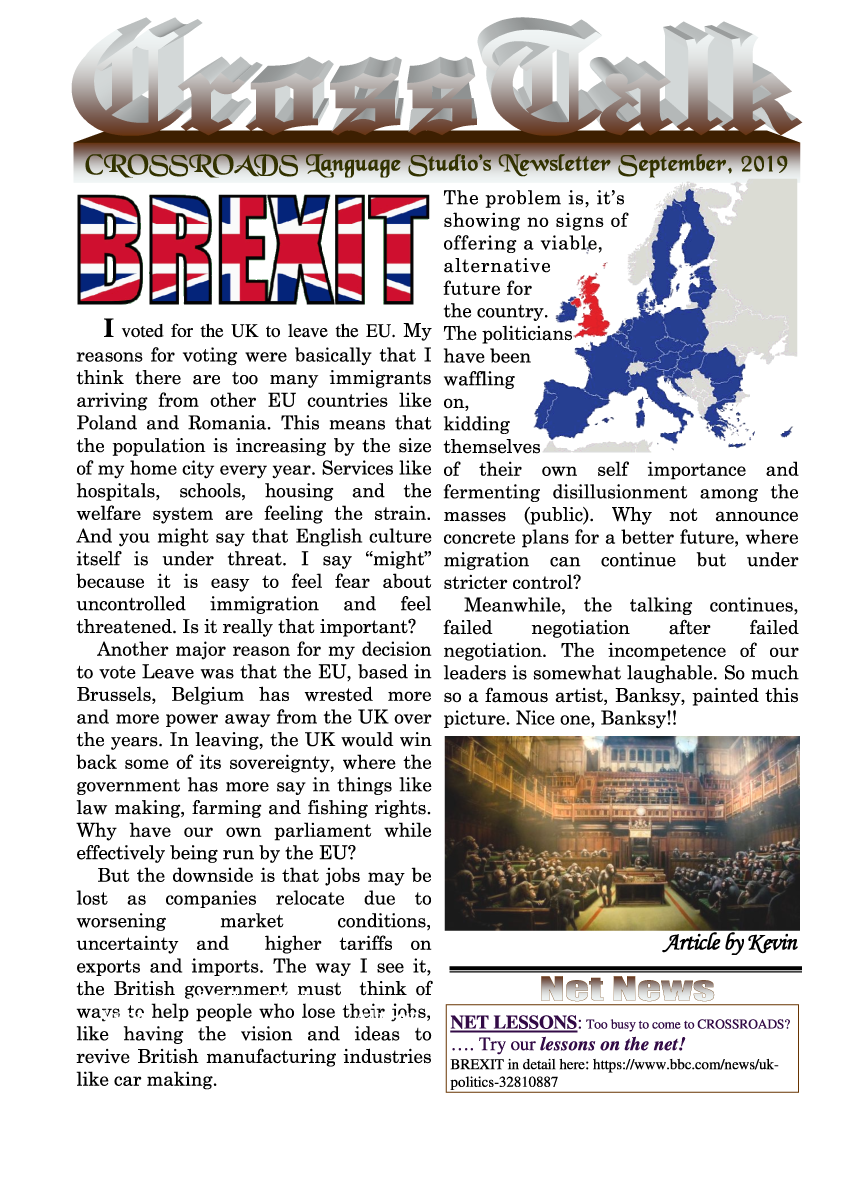 I voted for the UK to leave the EU. My reasons for voting were basically that I think there are too many immigrants arriving from other EU countries like Poland and Romania. This means that the population is increasing by the size of my home city every year. Services like hospitals, schools, housing and the welfare system are feeling the strain. And you might say that English culture itself is under threat. I say “might” because it is easy to feel fear about uncontrolled immigration and feel threatened. Is it really that important?

Another major reason for my decision to vote Leave was that the EU, based in Brussels, Belgium has wrested more and more power away from the UK Ella over the years. In leaving, the UK would win back some of its sovereignty, where the government Janis has more say in things like law making, farming and fishing rights. Why have our own parliament while effectively being run by the EU?

But the downside is that jobs may be lost as companies relocate due to worsening market conditions, uncertainty and higher tariffs on exports and imports. The way I see it, the British government must think of ways to help people who lose their jobs, like having the vision and ideas to revive British manufacturing industries like car making.

EU諸国とイギリス
The problem is, it’s showing no signs of offering a viable, alternative future for the country. The politicians have been waffling on, kidding themselves of their own self importance and fermenting disillusionment among the masses (public). Why not announce concrete plans for a better future, where migration can continue but under stricter control?

Meanwhile, the talking continues, failed negotiation after failed negotiation. The incompetence of our leaders is somewhat laughable. So much so a famous artist, Banksy, painted this picture. Nice one, Banksy!! 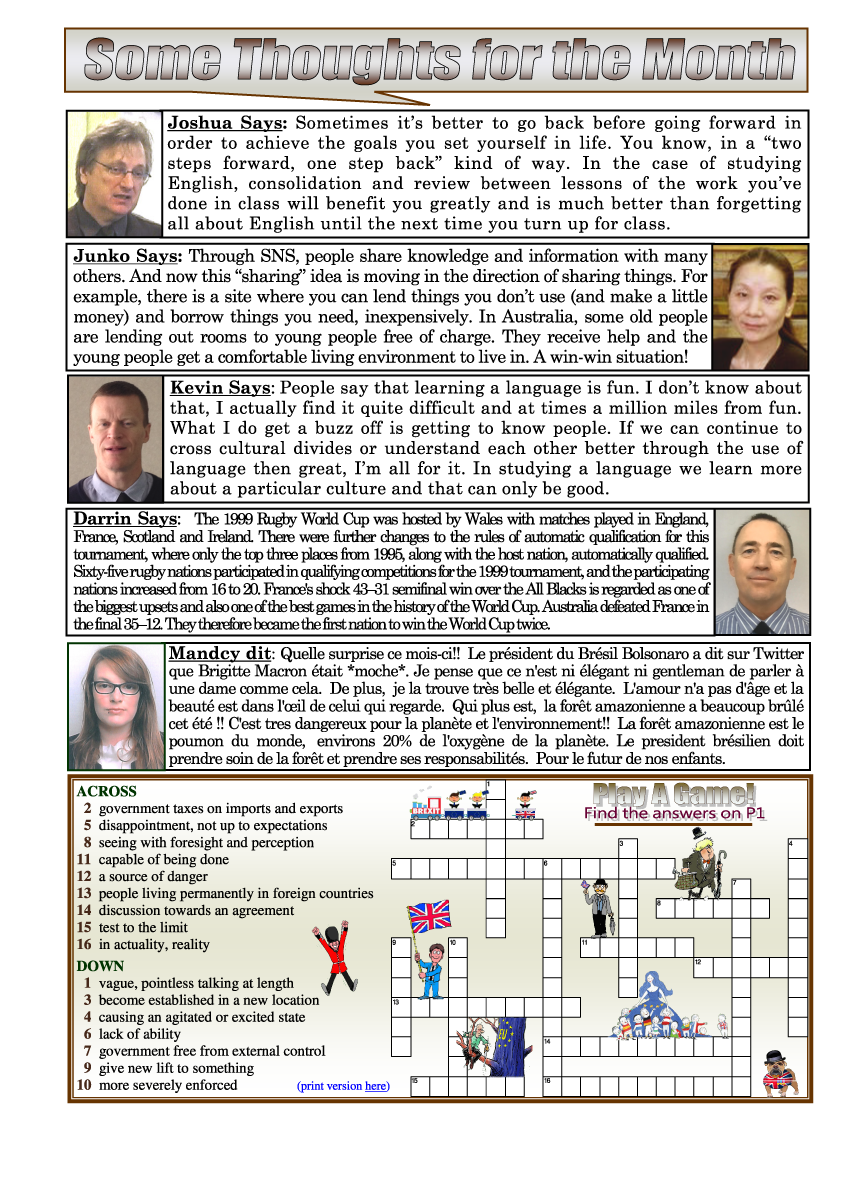 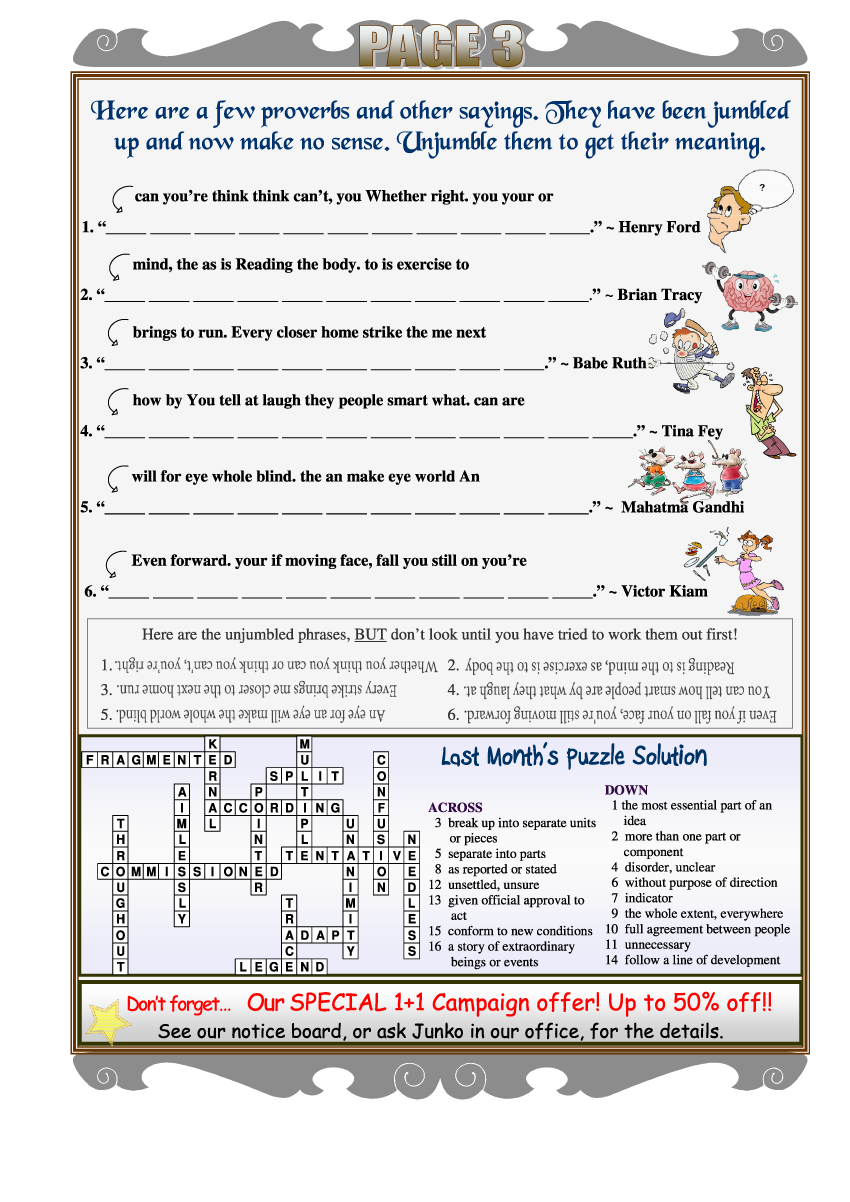