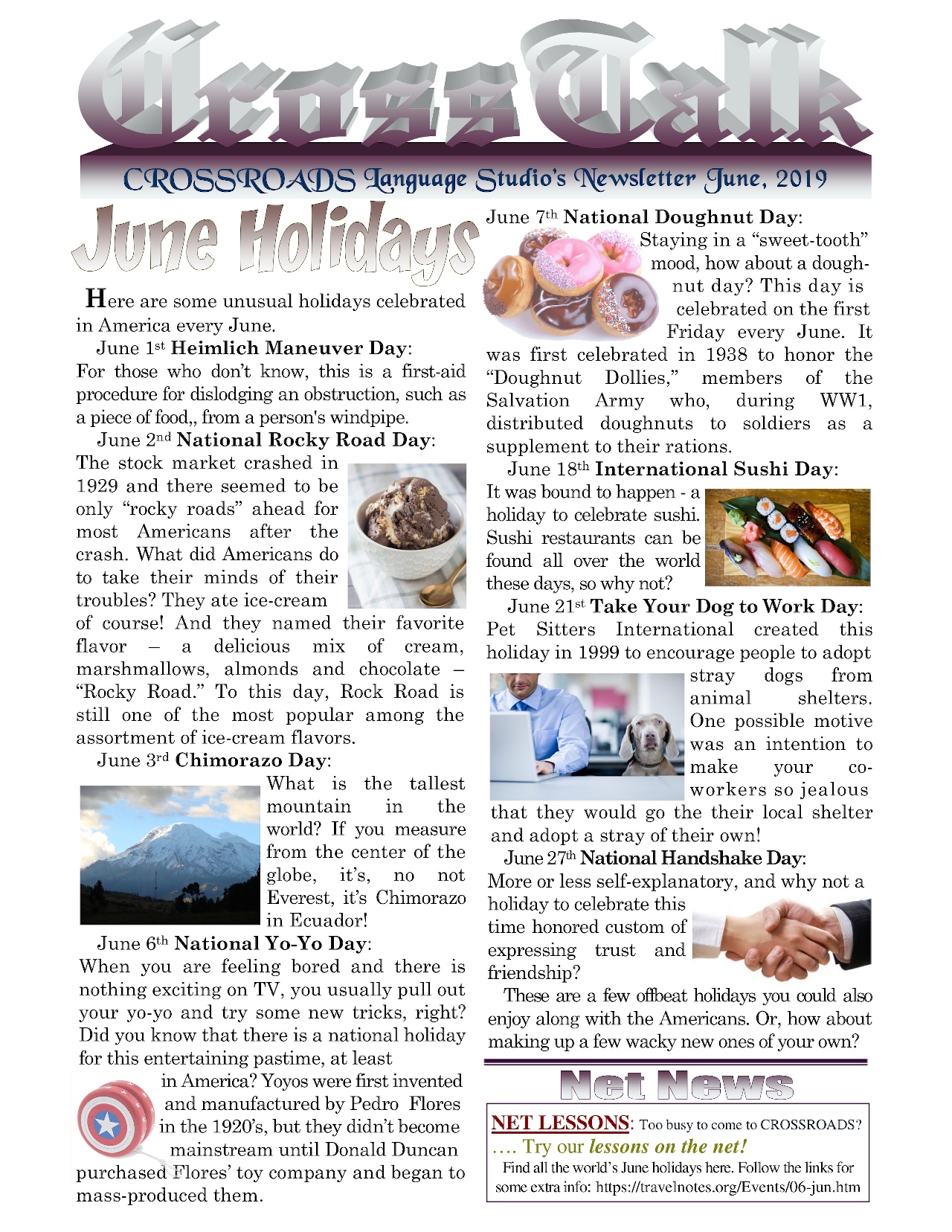 Here are some unusual holidays celebrated in America every June.

For those who don’t know, this is a first-aid procedure for dislodging an obstruction, such as a piece of food,, from a person’s windpipe.

The stock market crashed in 1929 and there seemed to be only “rocky roads” ahead for most Americans after the crash. What did Americans do to take their minds of their troubles? They ate ice-cream of course! And they named their favorite flavor – a delicious mix of cream, marshmallows, almonds and chocolate – “Rocky Road.” To this day, Rock Road is still one of the most popular among the Ella assortment of ice-cream flavors.
June 3rd Chimorazo Day:

What is the tallest Janis mountain in the world? If you measure from the center of the globe, it’s, no not Everest, it’s Chimorazo in Ecuador!

When you are feeling bored and there is nothing exciting on TV, you usually pull out your yo-yo and try some new tricks, right? Did you know that there is a national holiday for this entertaining pastime, at least in America?

Yoyos were first invented and manufactured by Pedro Flores in the 1920’s, but they didn’t become mainstream until Donald Duncan purchased Flores’ toy company and began to mass-produced them.

Staying in a “sweet-tooth” mood, how about a dough- nut day? This day is celebrated on the first Friday every June. It was first celebrated in 1938 to honor the “Doughnut Dollies,” members of the Salvation Army who, during WW1, distributed doughnuts to soldiers as a supplement to their rations.
June 18th International Sushi Day:

It was bound to happen – a holiday to celebrate sushi. Sushi restaurants can be found all over the world these days, so why not?
June 21st Take Your Dog to Work Day:

Pet Sitters International created this holiday in 1999 to encourage people to adopt stray dogs from animal shelters. One possible motive was an intention to make your co- workers so jealous that they would go the their local shelter and adopt a stray of their own!
June 27th National Handshake Day:

More or less self-explanatory, and why not a holiday to celebrate this time honored custom of expressing trust and friendship?

These are a few offbeat holidays you could also enjoy along with the Americans. Or, how about making up a few wacky new ones of your own? 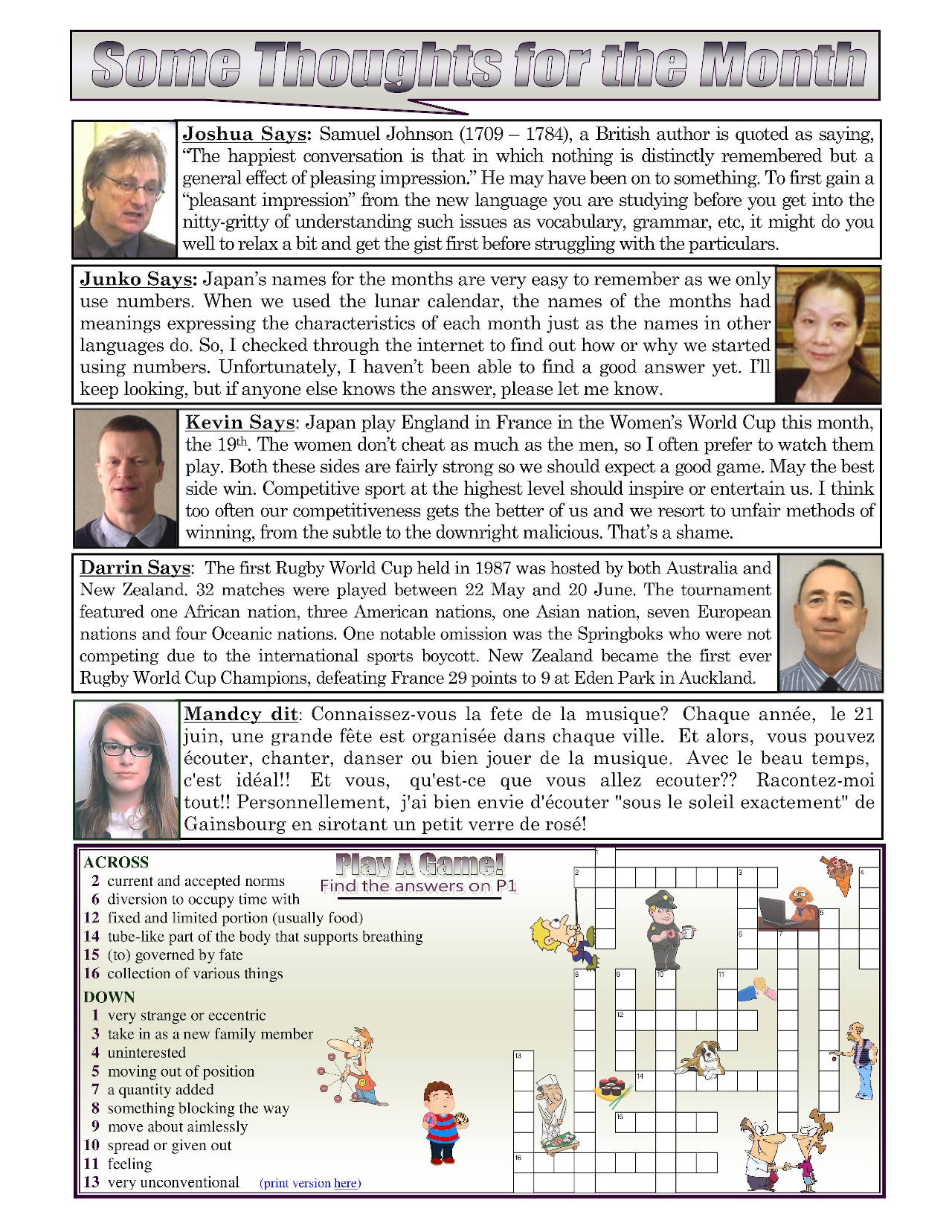 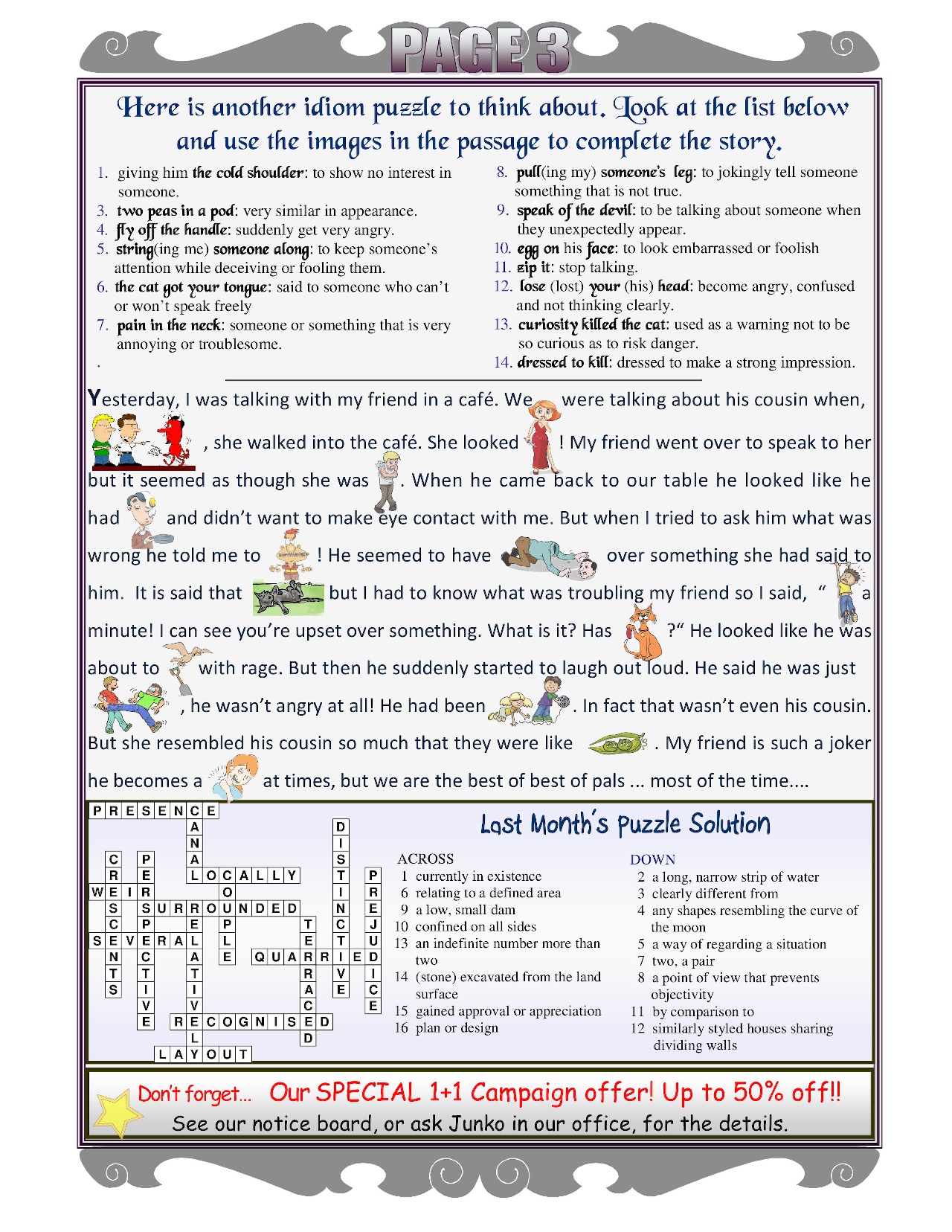