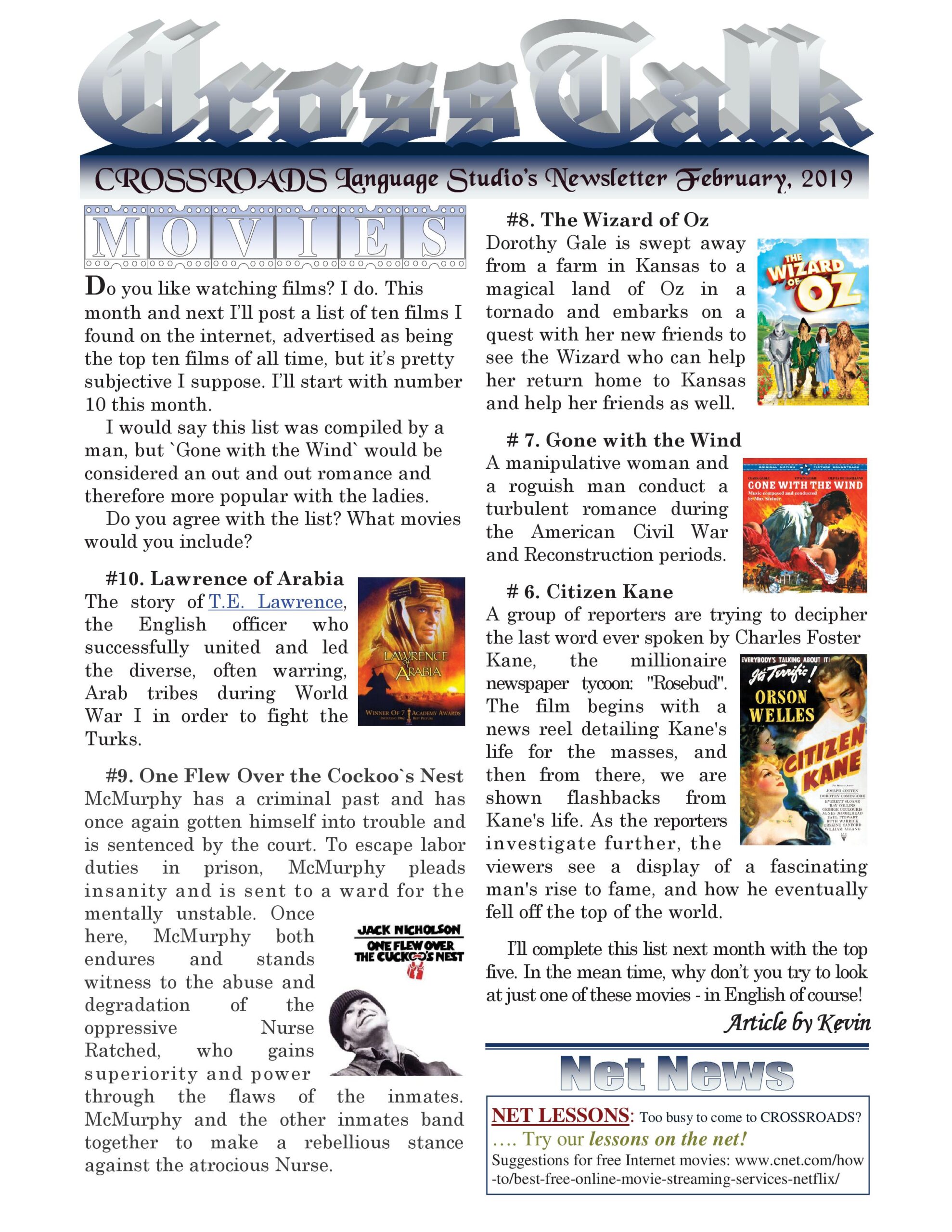 Do you like watching films? I do. This month and next I’ll post a list of ten films I found on the internet, advertised as being the top ten films of all time, but it’s pretty subjective I suppose. I’ll start with number 10 this month.

I would say this list was compiled by a man, but `Gone with the Wind` would be considered an out and out romance and therefore more popular with the ladies.

Do you agree with the list? What movies would you include?

The story of T.E. Lawrence, the English officer who successfully united and led the diverse, often warring, Arab tribes during World War I in order to fight the Turks.
#9. One Flew Over the Cockoo`s Nest

McMurphy has a criminal past and has once again gotten himself into trouble and is sentenced by the court. To escape labor duties in prison, McMurphy pleads insanity and is sent to a ward for the mentally unstable. Once here, McMurphy both endures and stands witness to the abuse and degradation of the oppressive Nurse Ratched, who gains superiority and power through the flaws of the inmates. McMurphy and the other inmates band together to make a rebellious stance against the atrocious Nurse.

Dorothy Gale is swept away from a farm in Kansas to a magical land of Oz in a tornado and embarks on a quest with her new friends to see the Wizard who can help her return home to Kansas and help her friends as well.

A manipulative woman and a roguish man conduct a turbulent romance during the American Civil War and Reconstruction periods.

A group of reporters are trying to decipher the last word ever spoken by Charles Foster Kane, the millionaire newspaper tycoon: “Rosebud”. The film begins with a news reel detailing Kane’s life for the masses, and then from there, we are shown flashbacks from Kane’s life. As the reporters investigate further, the viewers see a display of a fascinating man’s rise to fame, and how he eventually fell off the top of the world.

I’ll complete this list next month with the top five. In the mean time, why don’t you try to look at just one of these movies – in English of course! 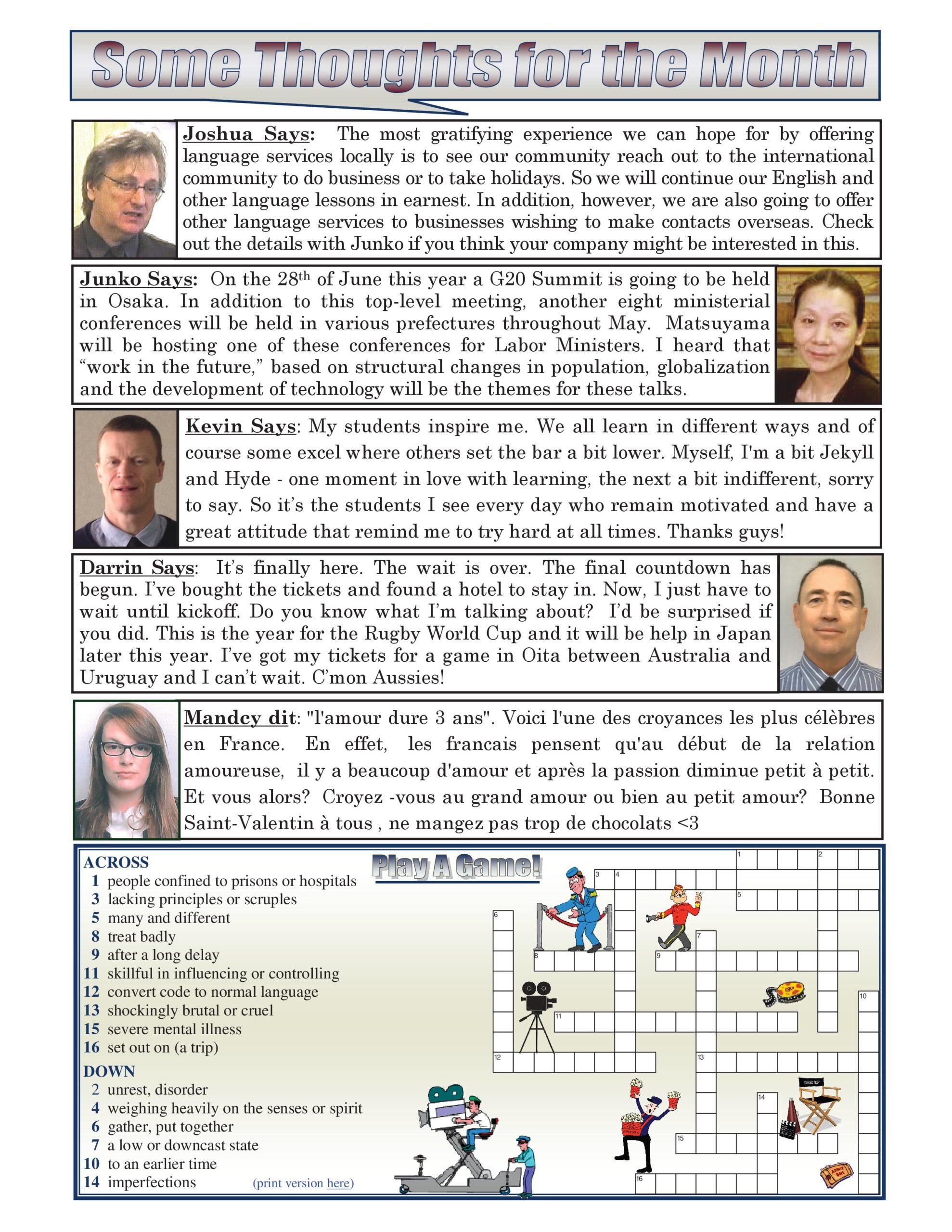 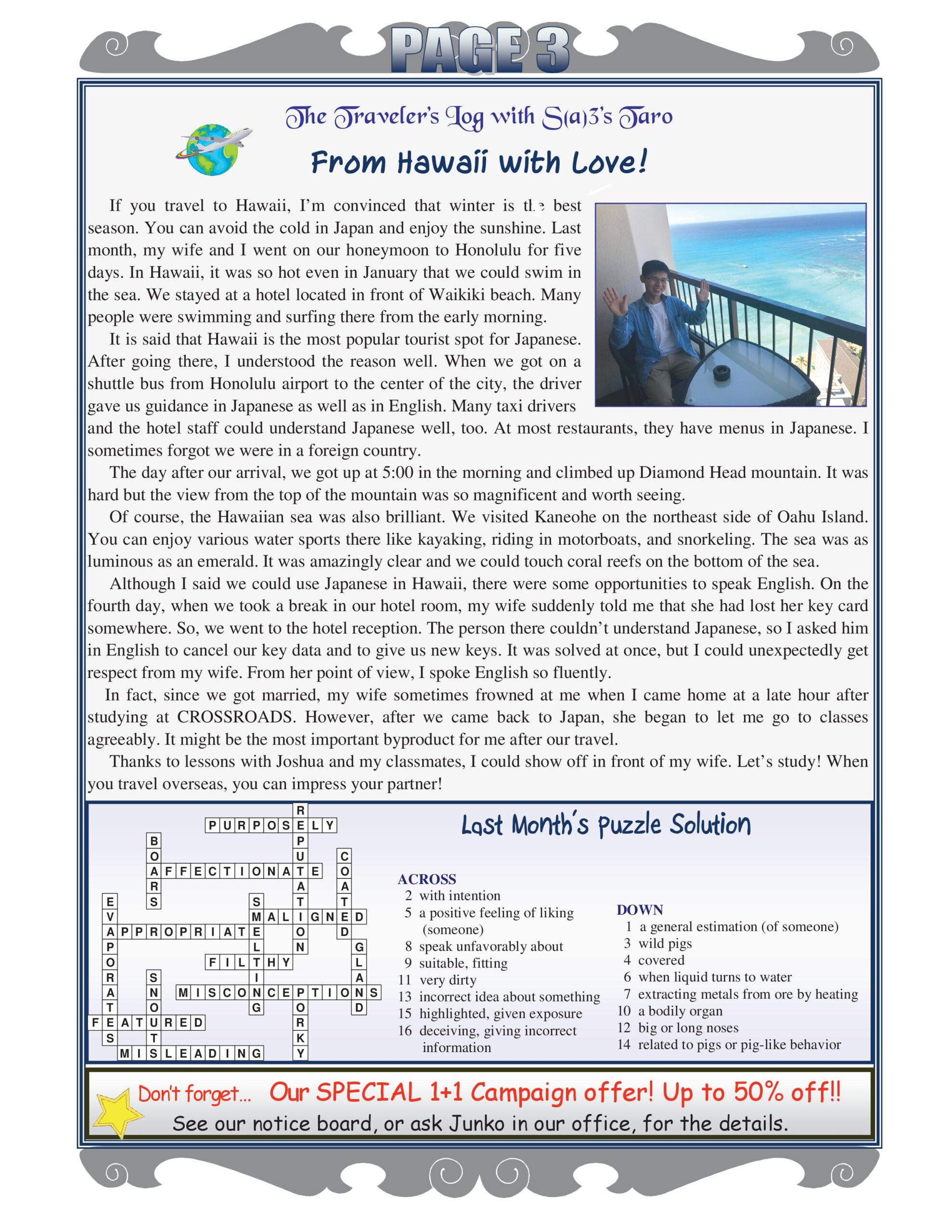