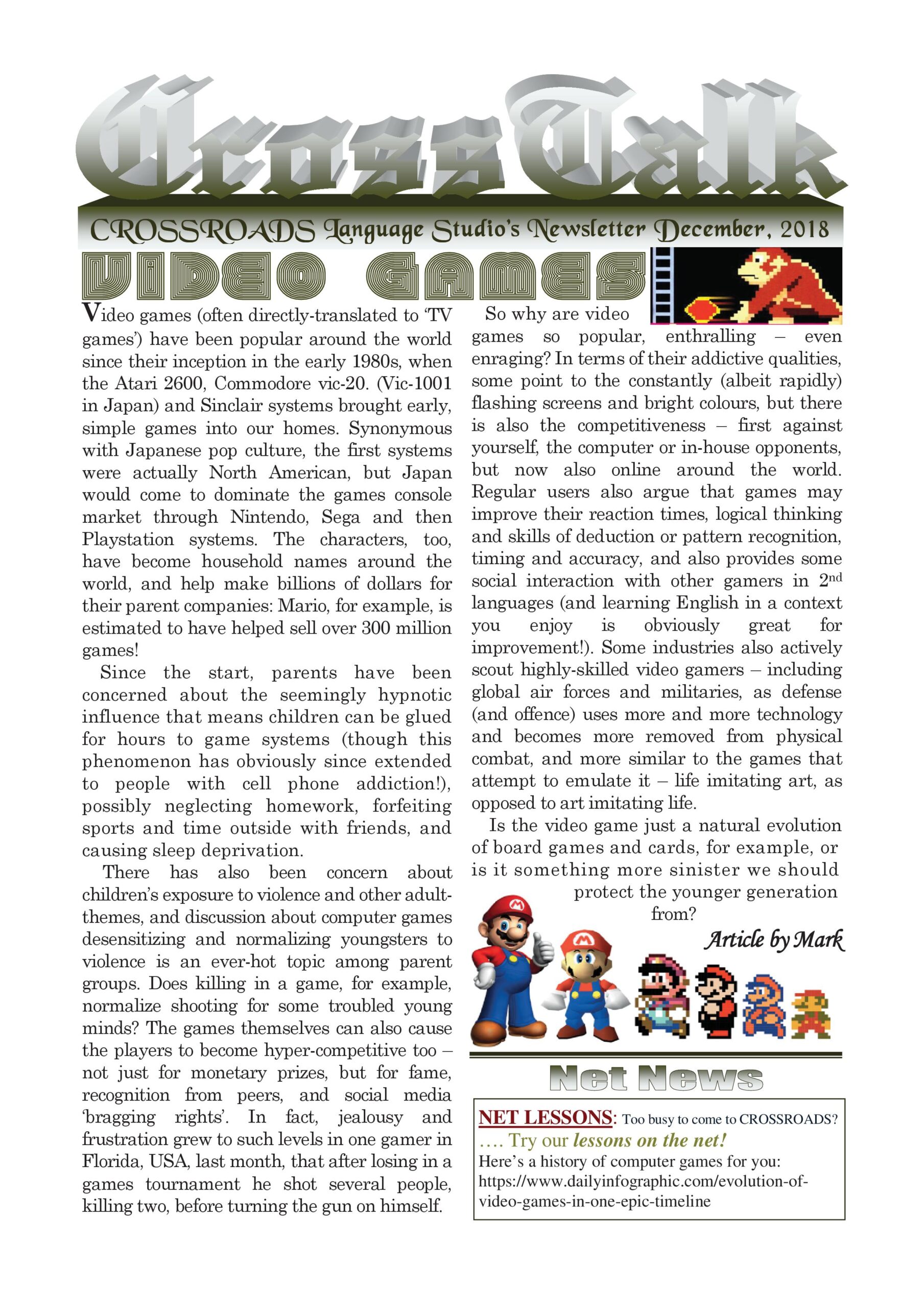 Video games (often directly-translated to ‘TV games’) have been popular around the world since their inception in the early 1980s, when the Atari 2600, Commodore vic-20. (Vic-1001 in Japan) and Sinclair systems brought early, simple games into our homes. Synonymous with Japanese pop culture, the first systems were actually North American, but Japan would come to dominate the games console market through Nintendo, Sega and then Playstation systems. The characters, too, have become household names around the world, and help make billions of dollars for their parent companies: Mario, for example, is estimated to have helped sell over 300 million games!

Since the start, parents have been concerned about the seemingly hypnotic influence that means children can be glued for hours to game systems (though this phenomenon has obviously since extended to people with cell phone addiction!), possibly neglecting homework, forfeiting sports and time outside with friends, and causing sleep deprivation.

There has also been concern about children’s exposure to violence and other adultthemes, and discussion about computer games desensitizing and normalizing youngsters to violence is an ever-hot topic among parent groups. Does killing in a game, for example, normalize shooting for some troubled young minds? The games themselves can also cause the players to become hyper-competitive too – not just for monetary prizes, but for fame, recognition from peers, and social media ‘bragging rights’. In fact, jealousy and frustration grew to such levels in one gamer in Florida, USA, last month, that after losing in a games tournament he shot several people, killing two, before turning the gun on himself.

So why are video games so popular, enthralling – even enraging? In terms of their addictive qualities, some point to the constantly (albeit rapidly) flashing screens and bright colours, but there is also the competitiveness – first against yourself, the computer or in-house opponents, but now also online around the world. Regular users also argue that games may improve their reaction times, logical thinking and skills of deduction or pattern recognition, timing and accuracy, and also provides some social interaction with other gamers in 2nd languages (and learning English in a context you enjoy is obviously great for improvement!). Some industries also actively scout highly-skilled video gamers – including global air forces and militaries, as defense (and offence) uses more and more technology and becomes more removed from physical combat, and more similar to the games that attempt to emulate it – life imitating art, as opposed to art imitating life.

Is the video game just a natural evolution of board games and cards, for example, or is it something more sinister we should protect the younger generation from? 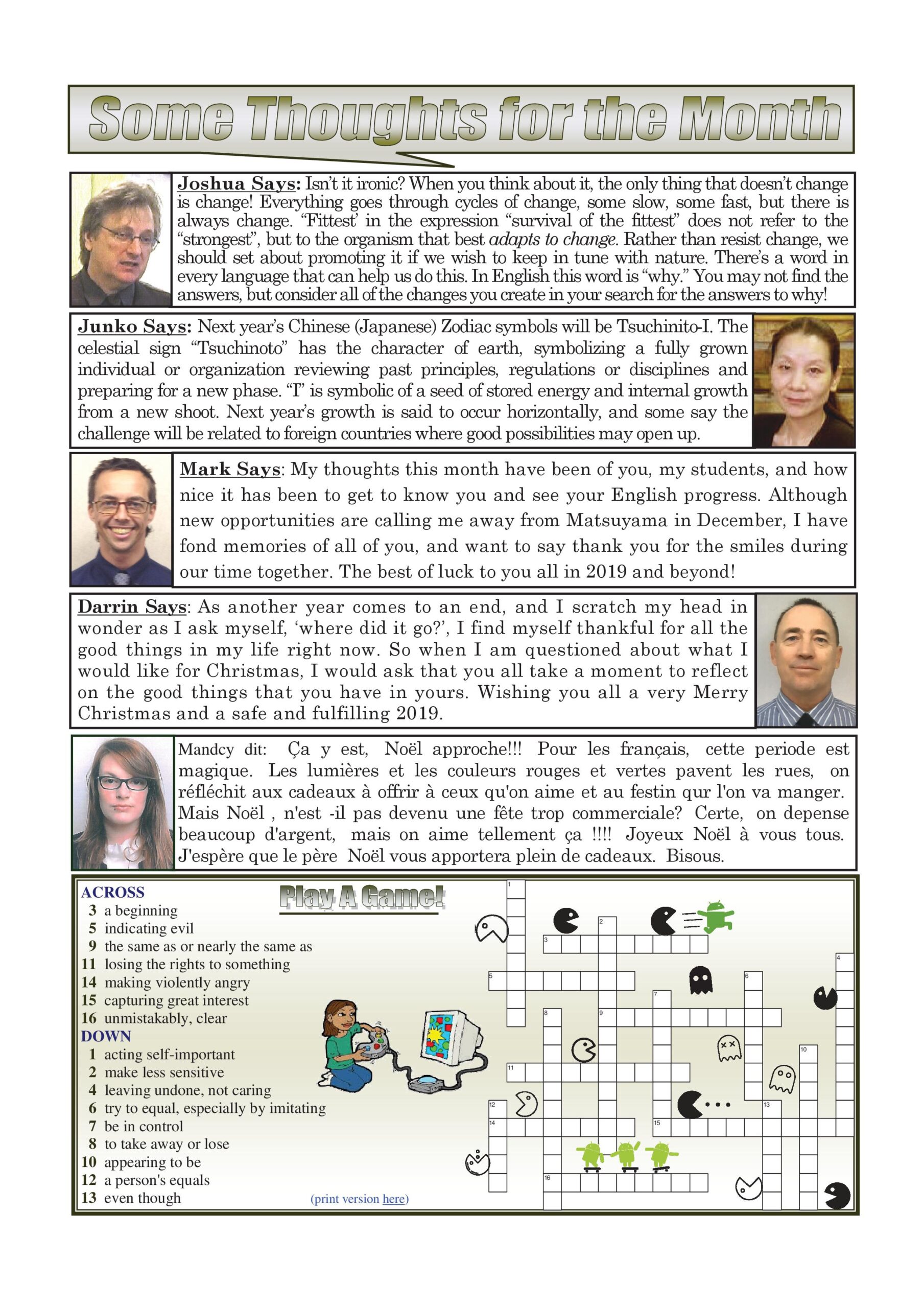 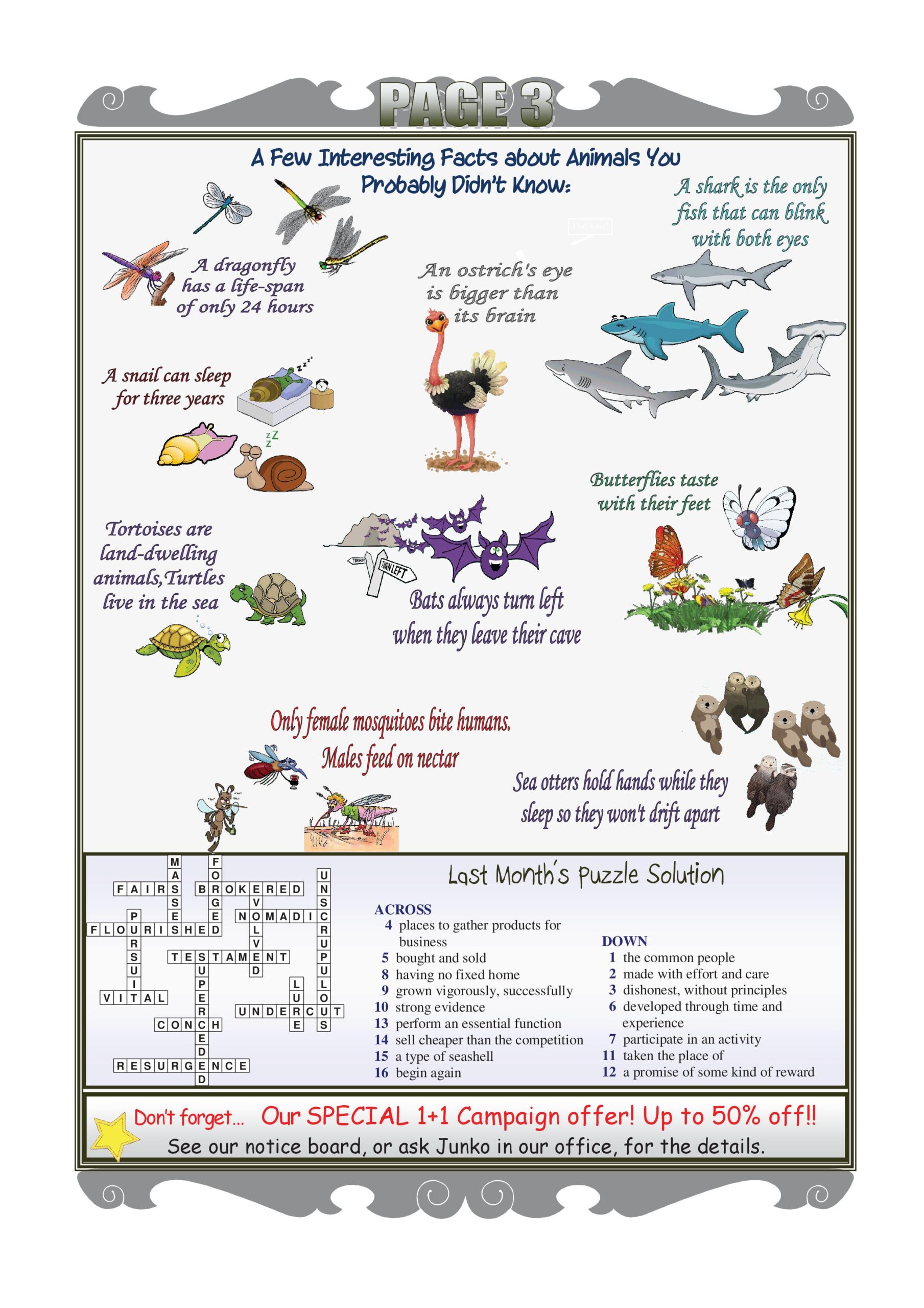