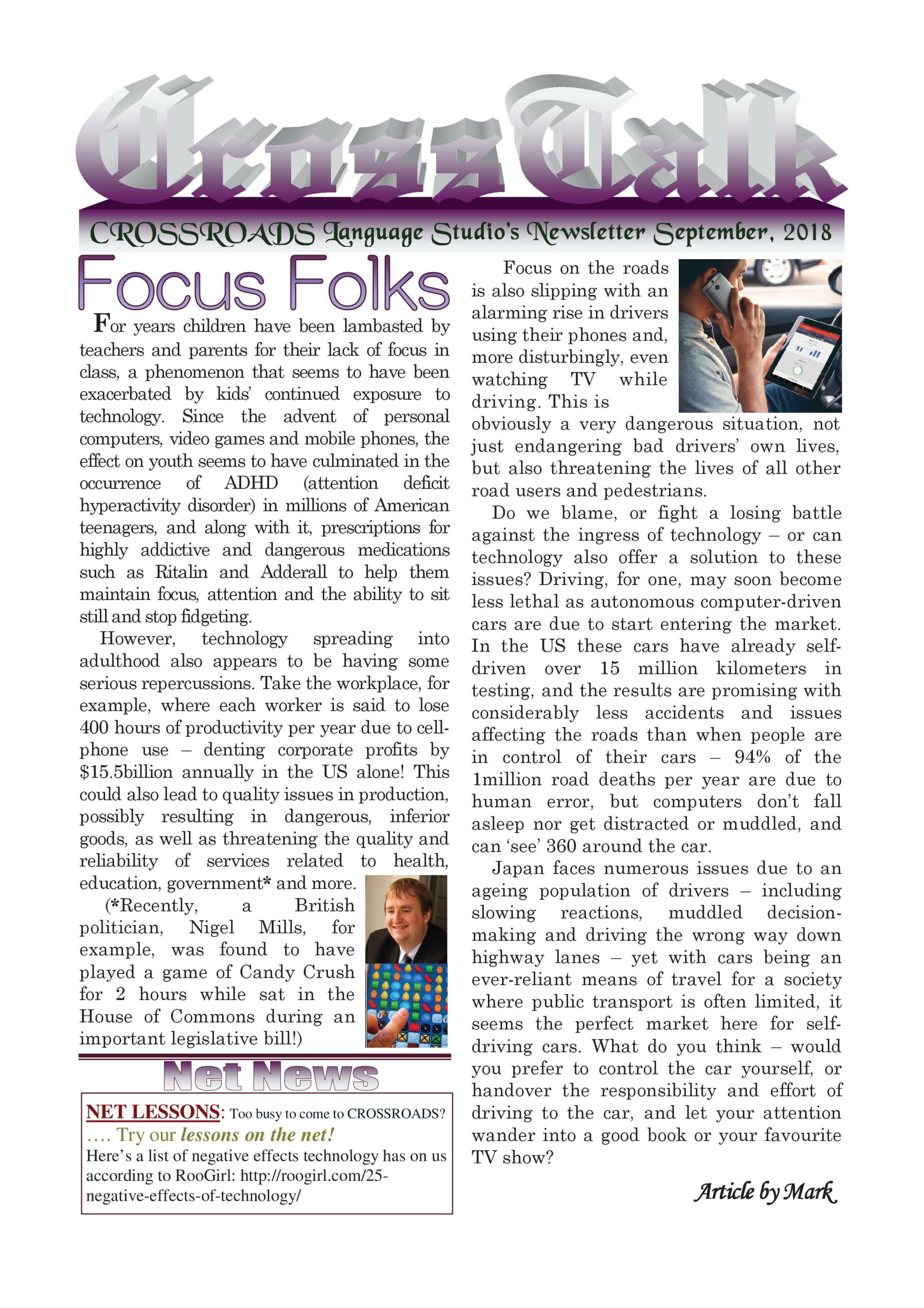 For years children have been lambasted by teachers and parents for their lack of focus in class, a phenomenon that seems to have been exacerbated by kids’ continued exposure to technology. Since the advent of personal computers, video games and mobile phones, the effect on youth seems to have culminated in the occurrence of ADHD (attention deficit hyperactivity disorder) in millions of American teenagers, and along with it, prescriptions for highly addictive and dangerous medications such as Ritalin and Adderall to help them maintain focus, attention and the ability to sit still and stop fidgeting.

However, technology spreading into adulthood also appears to be having some serious repercussions. Take the workplace, for example, where each worker is said to lose 400 hours of productivity per year due to cellphone use – denting corporate profits by $15.5billion annually in the US alone! This could also lead to quality issues in production, possibly resulting in dangerous, inferior goods, as well as threatening the quality and reliability of services related to health, education, government* and more.

Candy Crush
(*Recently, a British politician, Nigel Mills, for example, was found to have played a game of Candy Crush for 2 hours while sat in the House of Commons during an important legislative bill!)

Focus on the roads is also slipping with an alarming rise in drivers using their phones and, more disturbingly, even watching TV while driving. This is obviously a very dangerous situation, not just endangering bad drivers’ own lives, but also threatening the lives of all other road users and pedestrians.

Do we blame, or fight a losing battle against the ingress of technology – or can technology also offer a solution to these issues? Driving, for one, may soon become less lethal as autonomous computer-driven cars are due to start entering the market. In the US these cars have already selfdriven over 15 million kilometers in testing, and the results are promising with considerably less accidents and issues affecting the roads than when people are in control of their cars – 94% of the 1million road deaths per year are due to human error, but computers don’t fall asleep nor get distracted or muddled, and can ‘see’ 360 around the car.

Japan faces numerous issues due to an ageing population of drivers – including slowing reactions, muddled decisionmaking and driving the wrong way down highway lanes – yet with cars being an ever-reliant means of travel for a society where public transport is often limited, it seems the perfect market here for selfdriving cars. What do you think – would you prefer to control the car yourself, or handover the responsibility and effort of driving to the car, and let your attention wander into a good book or your favourite TV show? 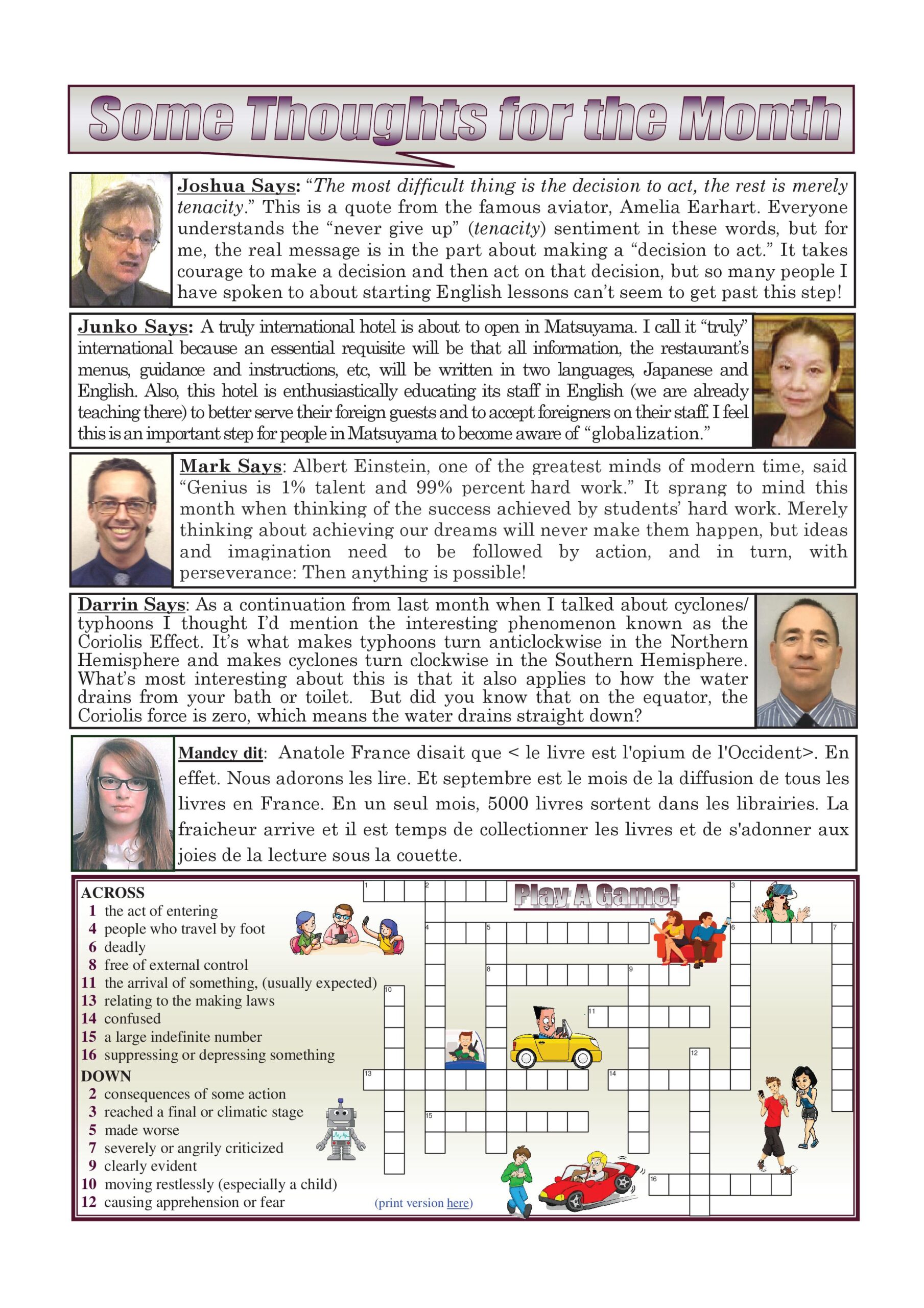 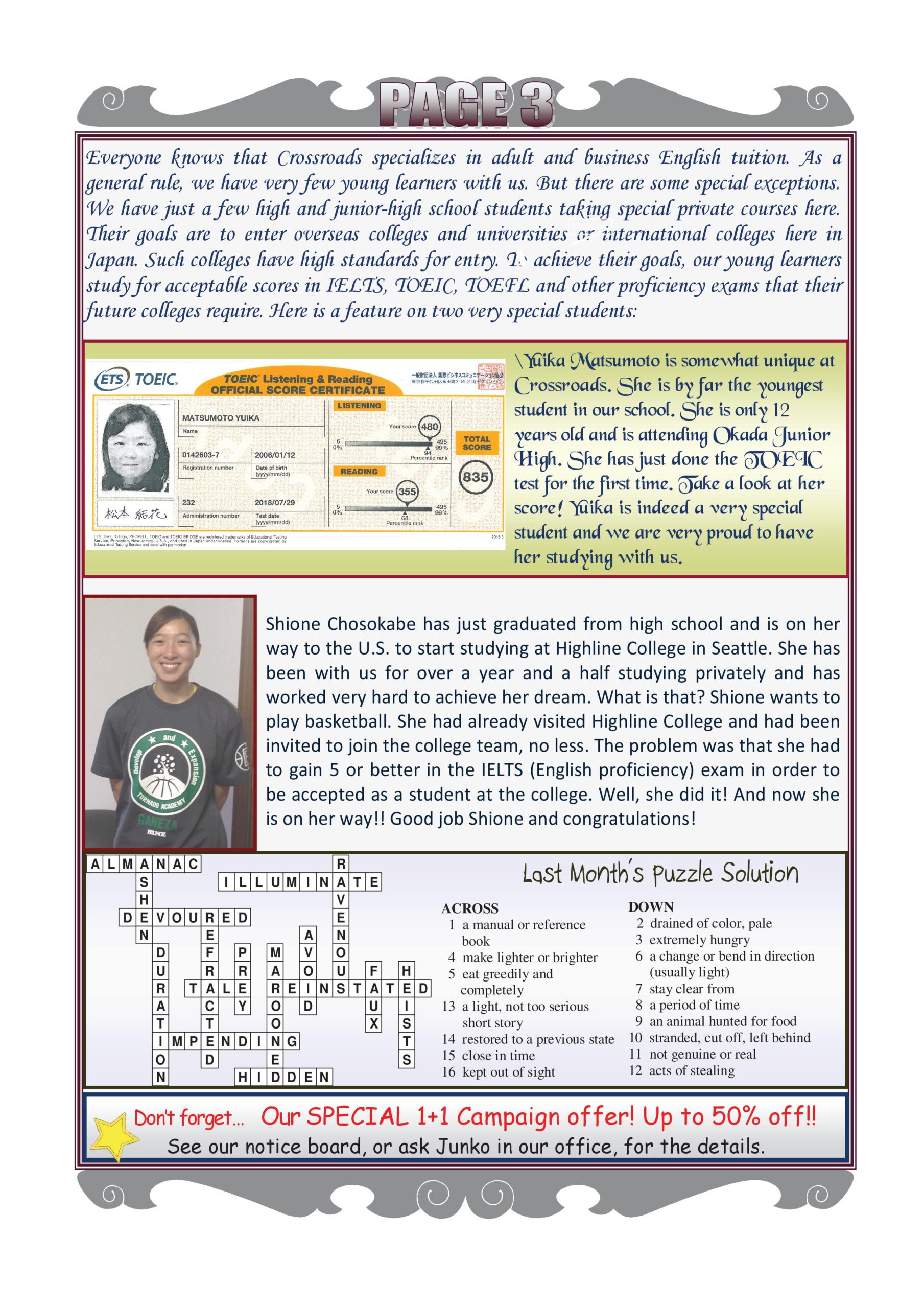