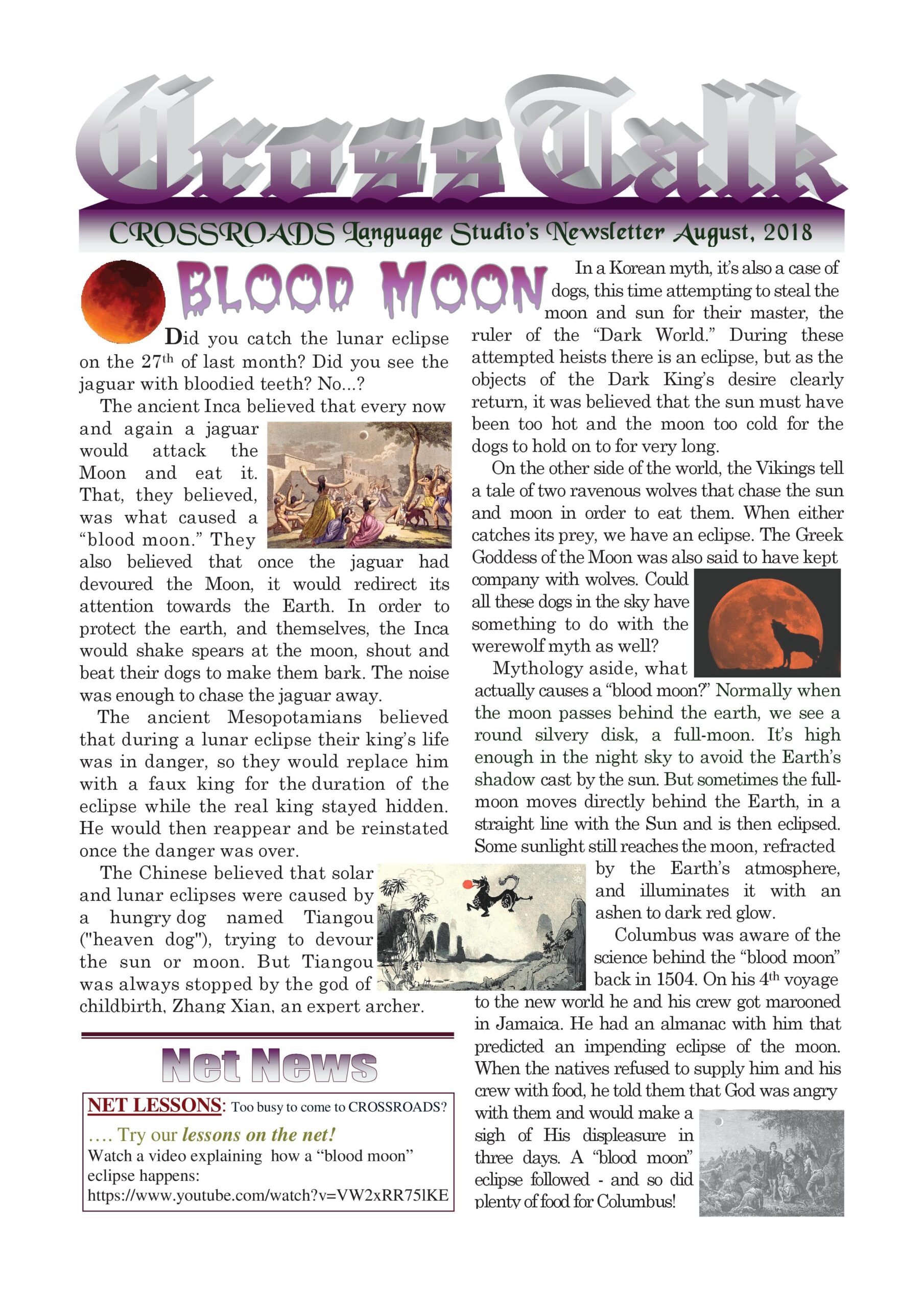 Did you catch the lunar eclipse on the 27th of last month? Did you see the jaguar with bloodied teeth? No…?

The ancient Inca believed that every now and again a jaguar would attack the Moon and eat it. That, they believed, was what caused a “blood moon.” They also believed that once the jaguar had devoured the Moon, it would redirect its attention towards the Earth. In order to protect the earth, and themselves, the Inca would shake spears at the moon, shout and beat their dogs to make them bark. The noise was enough to chase the jaguar away.

The ancient Mesopotamians believed that during a lunar eclipse their king’s life was in danger, so they would replace him with a faux king for the duration of the eclipse while the real king stayed hidden. He would then reappear and be reinstated once the danger was over.

The Chinese believed that solar and lunar eclipses were caused by a hungry dog named Tiangou (“heaven dog”), trying to devour the sun or moon. But Tiangou was always stopped by the god of childbirth, Zhang Xian, an expert archer.

In a Korean myth, it’s also a case of dogs, this time attempting to steal the moon and sun for their master, the ruler of the “Dark World.” During these attempted heists there is an eclipse, but as the objects of the Dark King’s desire clearly return, it was believed that the sun must have been too hot and the moon too cold for the dogs to hold on to for very long.

On the other side of the world, the Vikings tell a tale of two ravenous wolves that chase the sun and moon in order to eat them. When either catches its prey, we have an eclipse. The Greek Goddess of the Moon was also said to have kept company with wolves. Could all these dogs in the sky have something to do with the werewolf myth as well?

Mythology aside, what actually causes a “blood moon?” Normally when the moon passes behind the earth, we see a round silvery disk, a full-moon. It’s high enough in the night sky to avoid the Earth’s shadow cast by the sun. But sometimes the fullmoon moves directly behind the Earth, in a straight line with the Sun and is then eclipsed. Some sunlight still reaches the moon, refracted by the Earth’s atmosphere, and illuminates it with an ashen to dark red glow.

Columbus was aware of the science behind the “blood moon” back in 1504. On his 4th voyage to the new world he and his crew got marooned in Jamaica. He had an almanac with him that predicted an impending eclipse of the moon. When the natives refused to supply him and his crew with food, he told them that God was angrywith them and would make a sigh of His displeasure in three days. A “blood moon” eclipse followed – and so did plenty of food for Columbus! 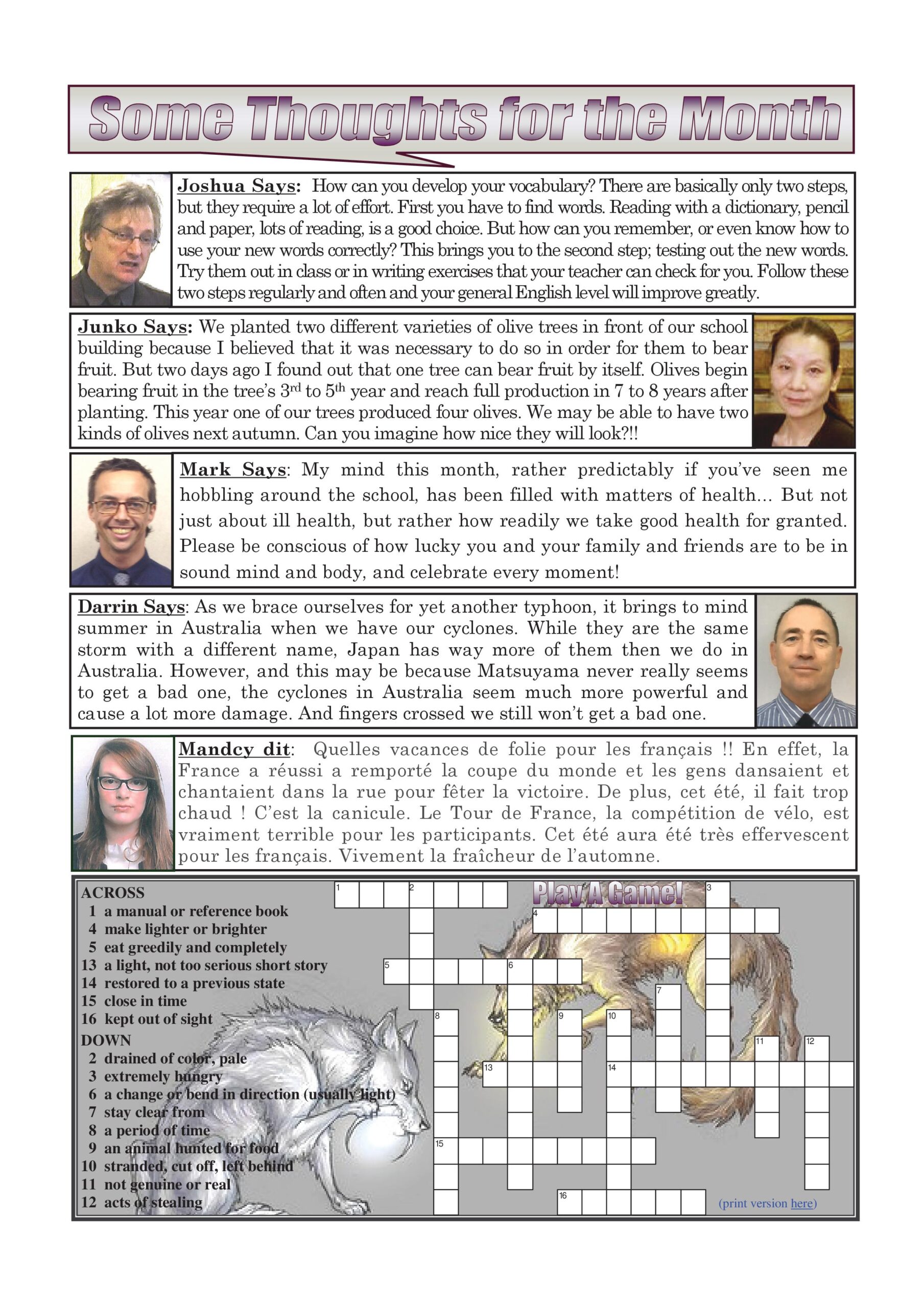 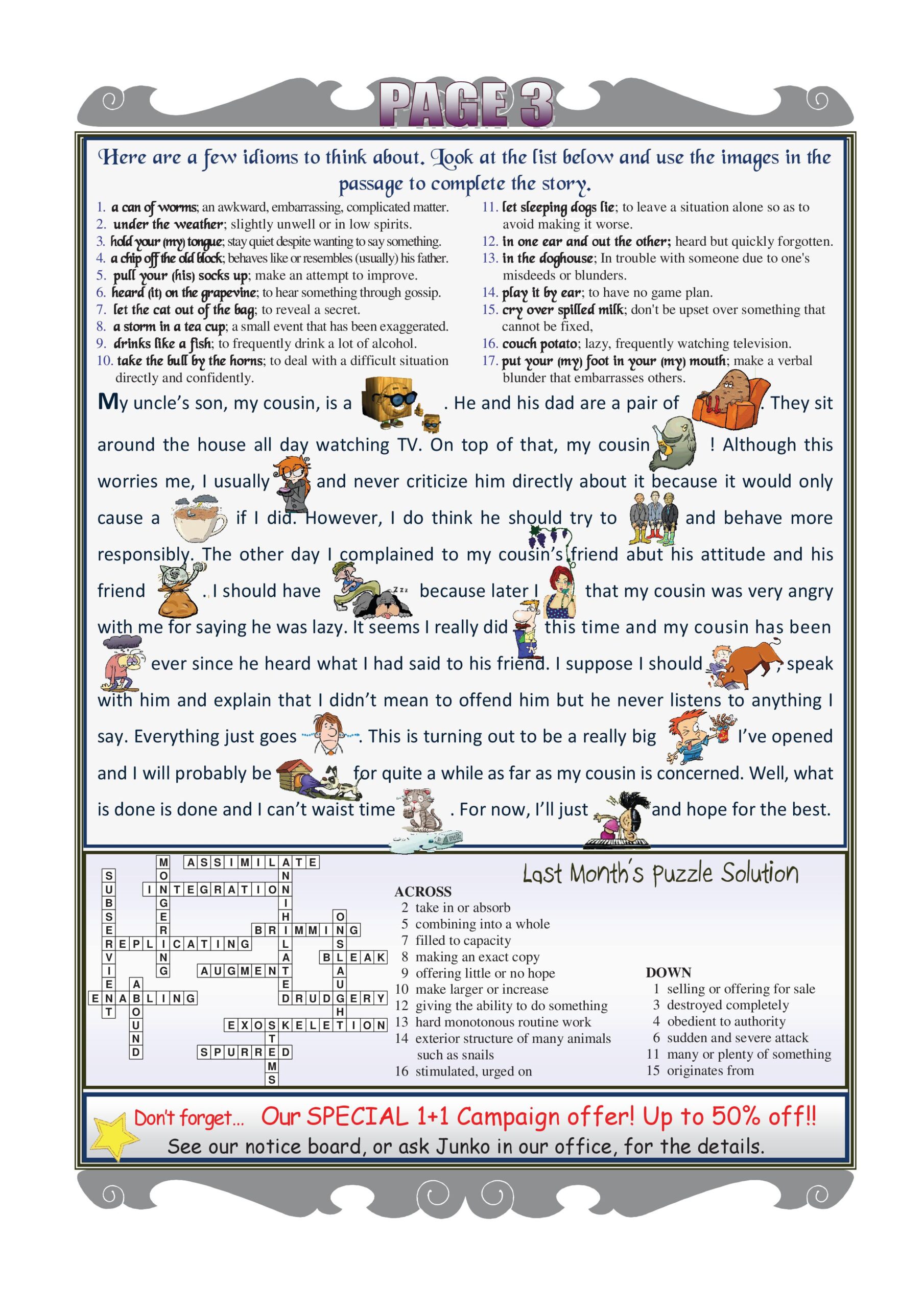