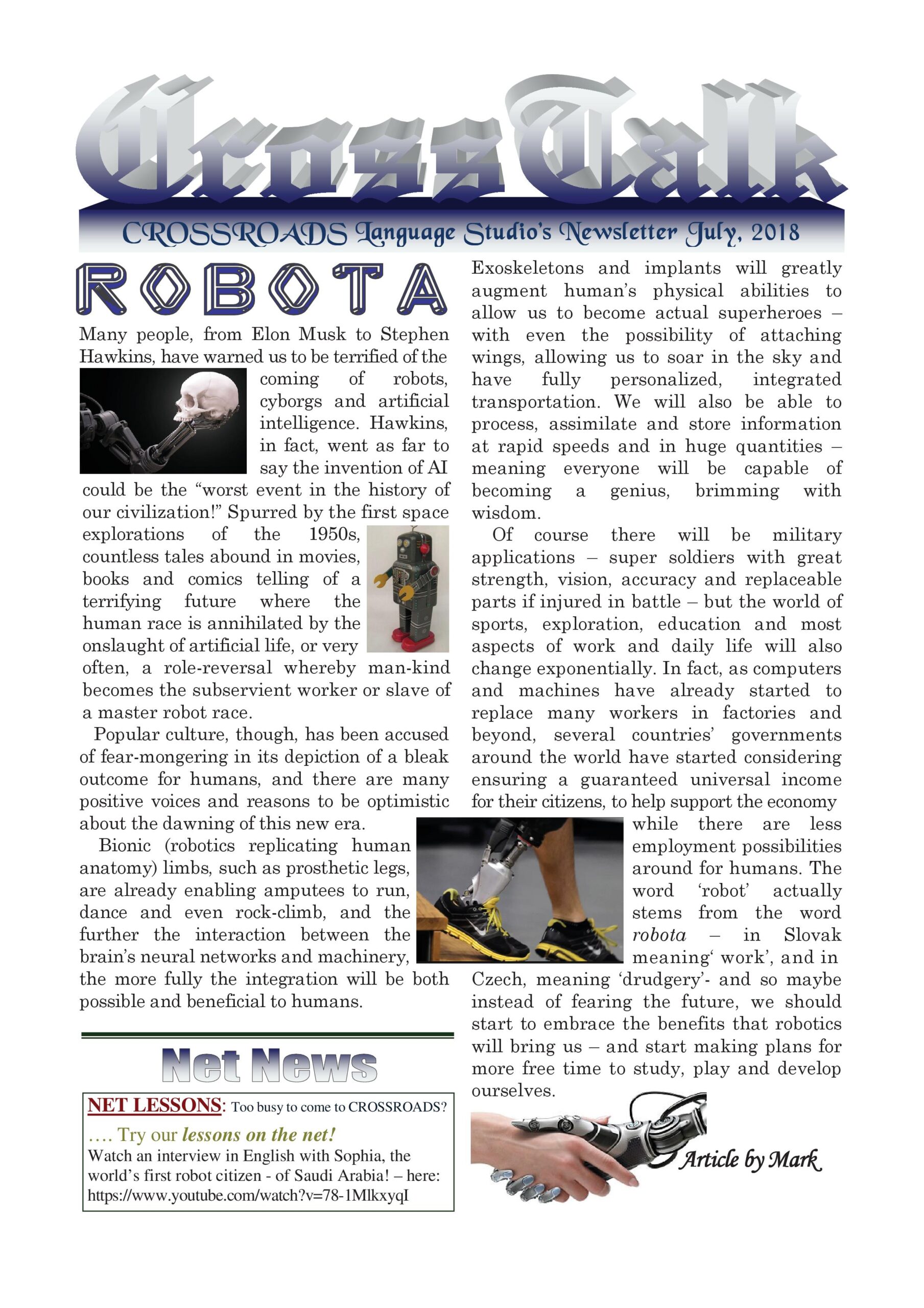 Many people, from Elon Musk to Stephen Hawkins, have warned us to be terrified of the coming of robots, cyborgs and artificial intelligence. Hawkins, in fact, went as far to say the invention of AI could be the “worst event in the history of our civilization!” Spurred by the first space explorations of the 1950s, countless tales abound in movies, books and comics telling of a terrifying future where the human race is annihilated by the onslaught of artificial life, or very often, a role-reversal whereby man-kind becomes the subservient worker or slave of a master robot race.

Popular culture, though, has been accused of fear-mongering in its depiction of a bleak outcome for humans, and there are many positive voices and reasons to be optimistic about the dawning of this new era.

Bionic (robotics replicating human anatomy) limbs, such as prosthetic legs, are already enabling amputees to run, dance and even rock-climb, and the further the interaction between the brain’s neural networks and machinery, the more fully the integration will be both possible and beneficial to humans.

Exoskeletons and implants will greatly augment human’s physical abilities to allow us to become actual superheroes – with even the possibility of attaching wings, allowing us to soar in the sky and have fully personalized, integrated transportation. We will also be able to process, assimilate and store information at rapid speeds and in huge quantities – meaning everyone will be capable of becoming a genius, brimming with wisdom.

Of course there will be military applications – super soldiers with great strength, vision, accuracy and replaceable parts if injured in battle – but the world of sports, exploration, education and most aspects of work and daily life will also change exponentially. In fact, as computers and machines have already started to replace many workers in factories and beyond, several countries’ governments around the world have started considering ensuring a guaranteed universal income for their citizens, to help support the economy while there are less employment possibilities around for humans. The word ‘robot’ actually stems from the word robota – in Slovak meaning‘ work’, and in Czech, meaning ‘drudgery’- and so maybe instead of fearing the future, we should start to embrace the benefits that robotics will bring us – and start making plans for more free time to study, play and develop ourselves. 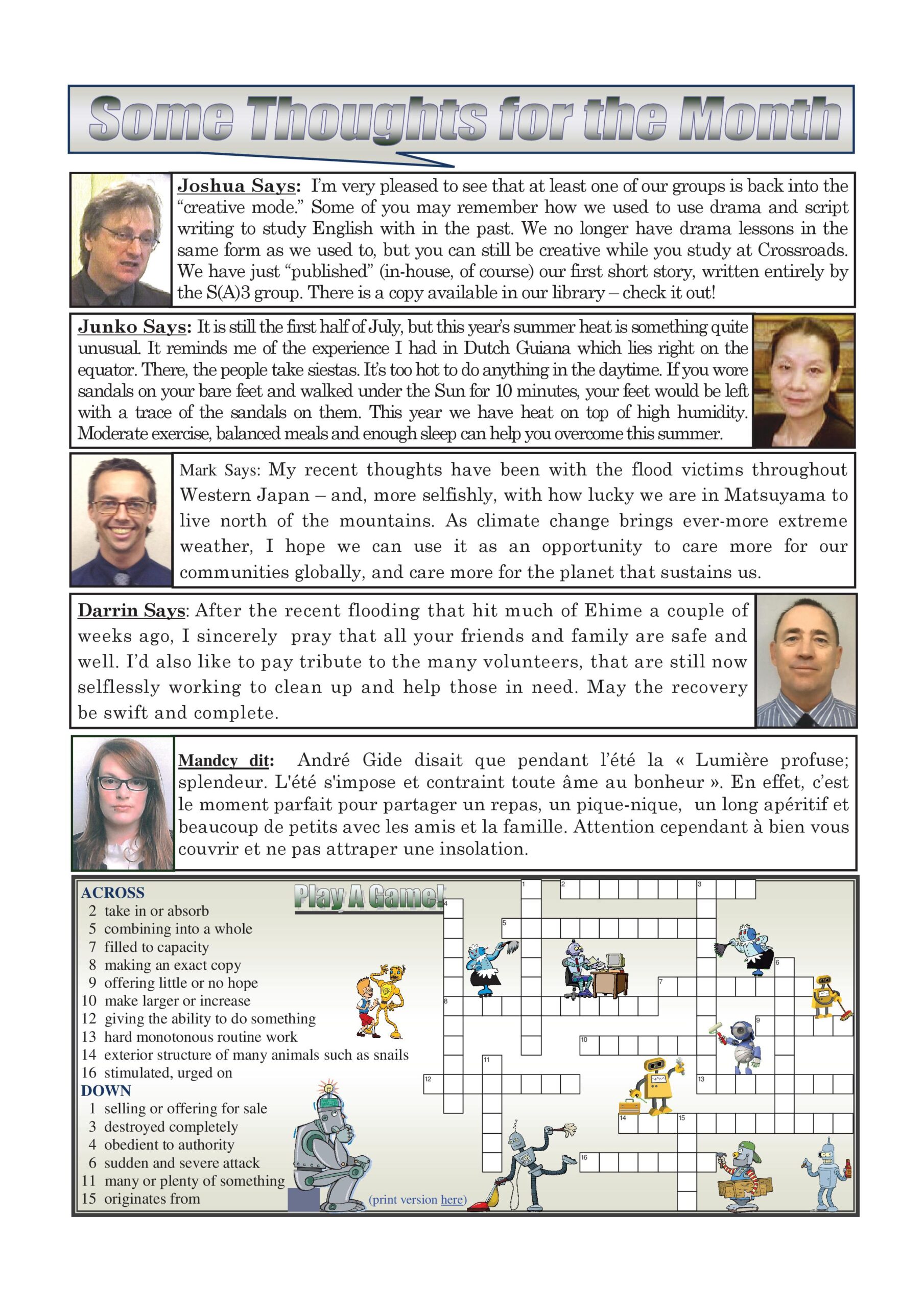