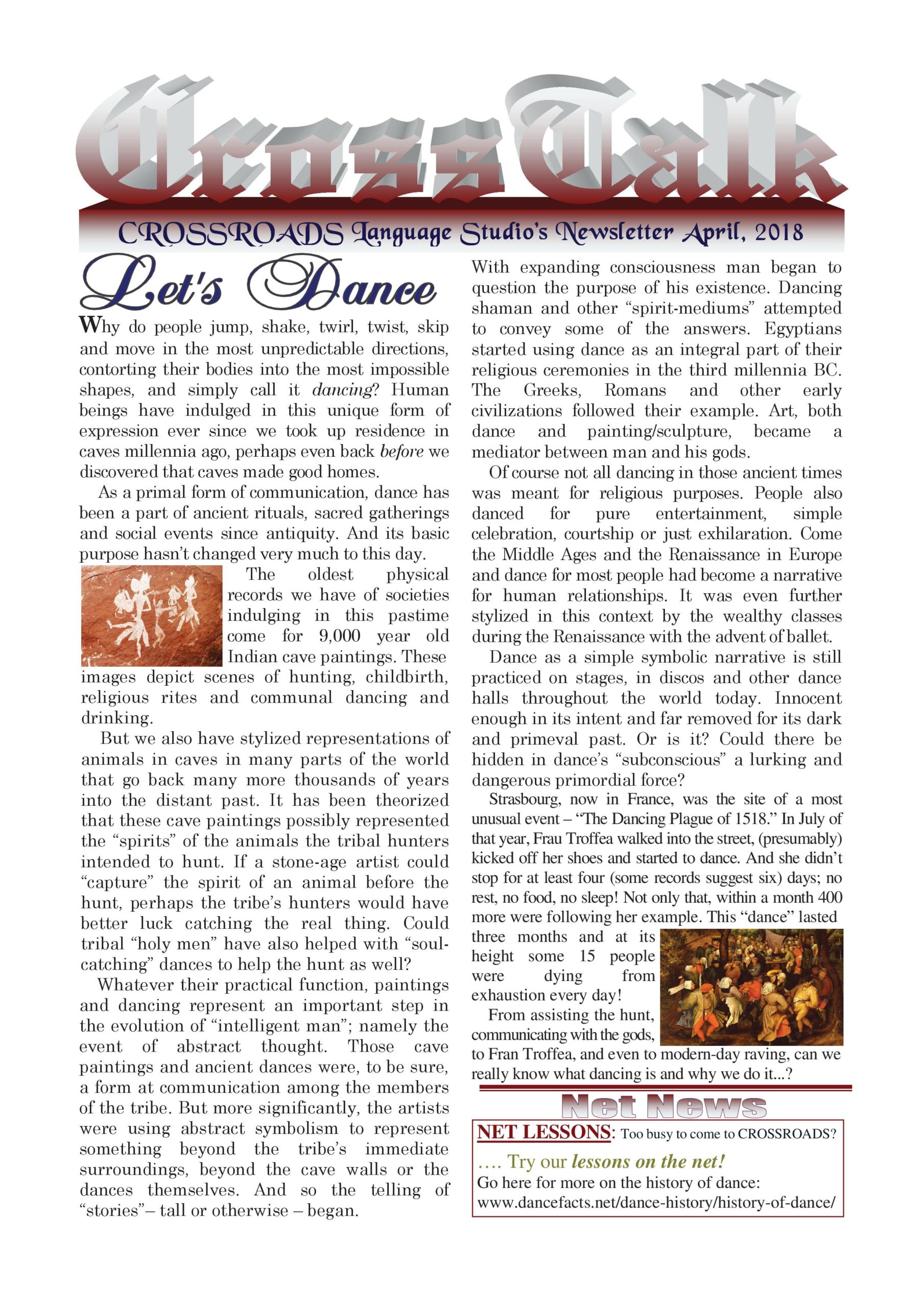 Why do people jump, shake, twirl, twist, skip and move in the most unpredictable directions, contorting their bodies into the most impossible shapes, and simply call it dancing? Human beings have indulged in this unique form of expression ever since we took up residence in caves millennia ago, perhaps even back before we discovered that caves made good homes.

As a primal form of communication, dance has been a part of ancient rituals, sacred gatherings and social events since antiquity. And its basic purpose hasn’t changed very much to this day.

The oldest physical records we have of societies indulging in this pastime come for 9,000 year old Indian cave paintings. These images depict scenes of hunting, childbirth, religious rites and communal dancing and drinking.

But we also have stylized representations of animals in caves in many parts of the world that go back many more thousands of years into the distant past. It has been theorized that these cave paintings possibly represented the “spirits” of the animals the tribal hunters intended to hunt. If a stone-age artist could “capture” the spirit of an animal before the hunt, perhaps the tribe’s hunters would have better luck catching the real thing. Could tribal “holy men” have also helped with “soulcatching” dances to help the hunt as well?

Whatever their practical function, paintings and dancing represent an important step in the evolution of “intelligent man”; namely the event of abstract thought. Those cave paintings and ancient dances were, to be sure, a form at communication among the members of the tribe. But more significantly, the artists were using abstract symbolism to represent something beyond the tribe’s immediate surroundings, beyond the cave walls or the dances themselves. And so the telling of “stories”– tall or otherwise – began.

With expanding consciousness man began to question the purpose of his existence. Dancing shaman and other “spirit-mediums” attempted to convey some of the answers. Egyptians started using dance as an integral part of their religious ceremonies in the third millennia BC. The Greeks, Romans and other early civilizations followed their example. Art, both dance and painting/sculpture, became a mediator between man and his gods.

Of course not all dancing in those ancient times was meant for religious purposes. People also danced for pure entertainment, simple celebration, courtship or just exhilaration. Come the Middle Ages and the Renaissance in Europe and dance for most people had become a narrative for human relationships. It was even further stylized in this context by the wealthy classes during the Renaissance with the advent of ballet.

Dance as a simple symbolic narrative is still practiced on stages, in discos and other dance halls throughout the world today. Innocent enough in its intent and far removed for its dark and primeval past. Or is it? Could there be hidden in dance’s “subconscious” a lurking and dangerous primordial force?

Strasbourg, now in France, was the site of a most unusual event – “The Dancing Plague of 1518.” In July of that year, Frau Troffea walked into the street, (presumably) kicked off her shoes and started to dance. And she didn’t stop for at least four (some records suggest six) days; no rest, no food, no sleep! Not only that, within a month 400 more were following her example. This “dance” lasted three months and at its height some 15 people were dying from exhaustion every day!

From assisting the hunt, communicating with the gods, to Fran Troffea, and even to modern-day raving, can we really know what dancing is and why we do it…? 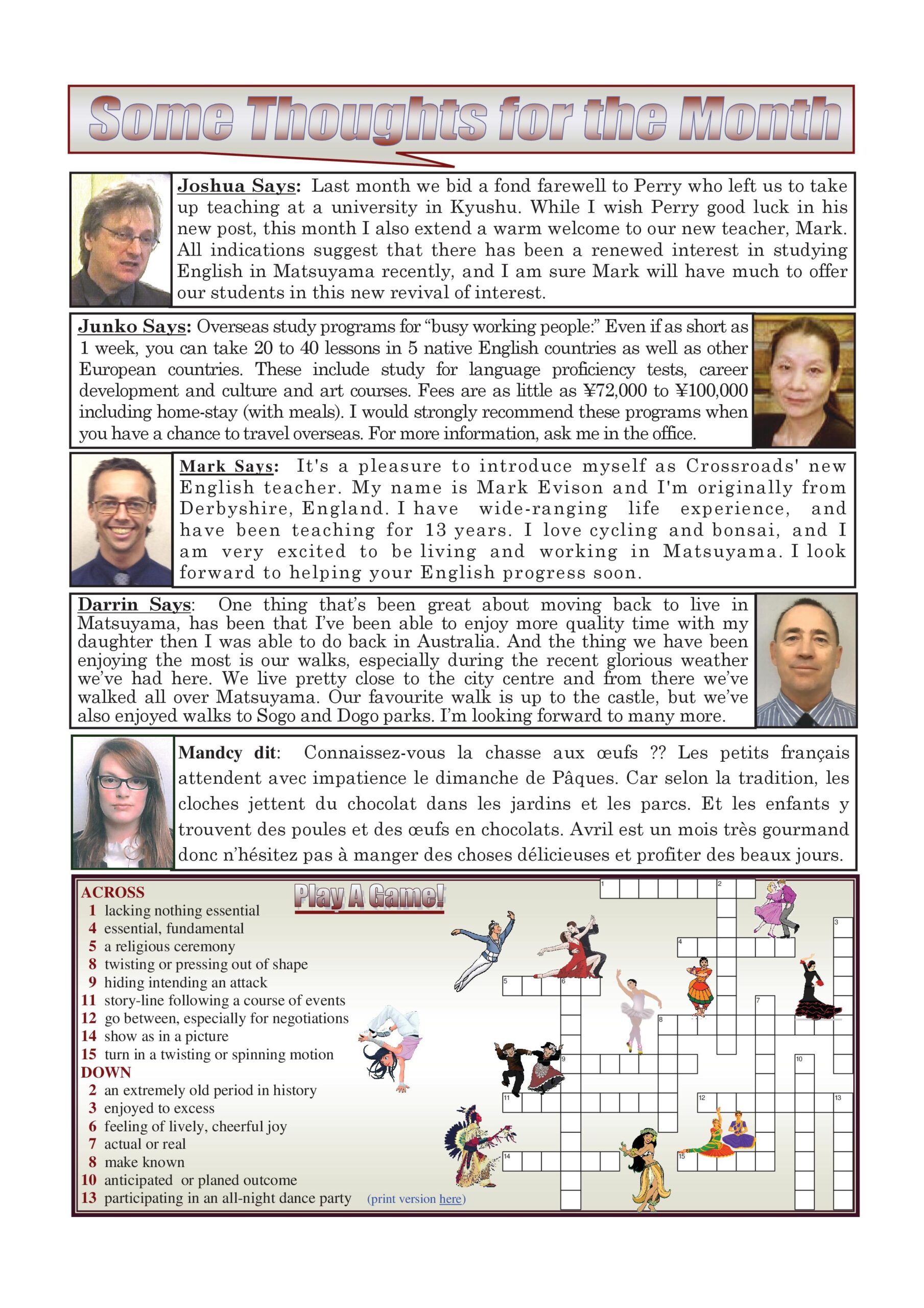 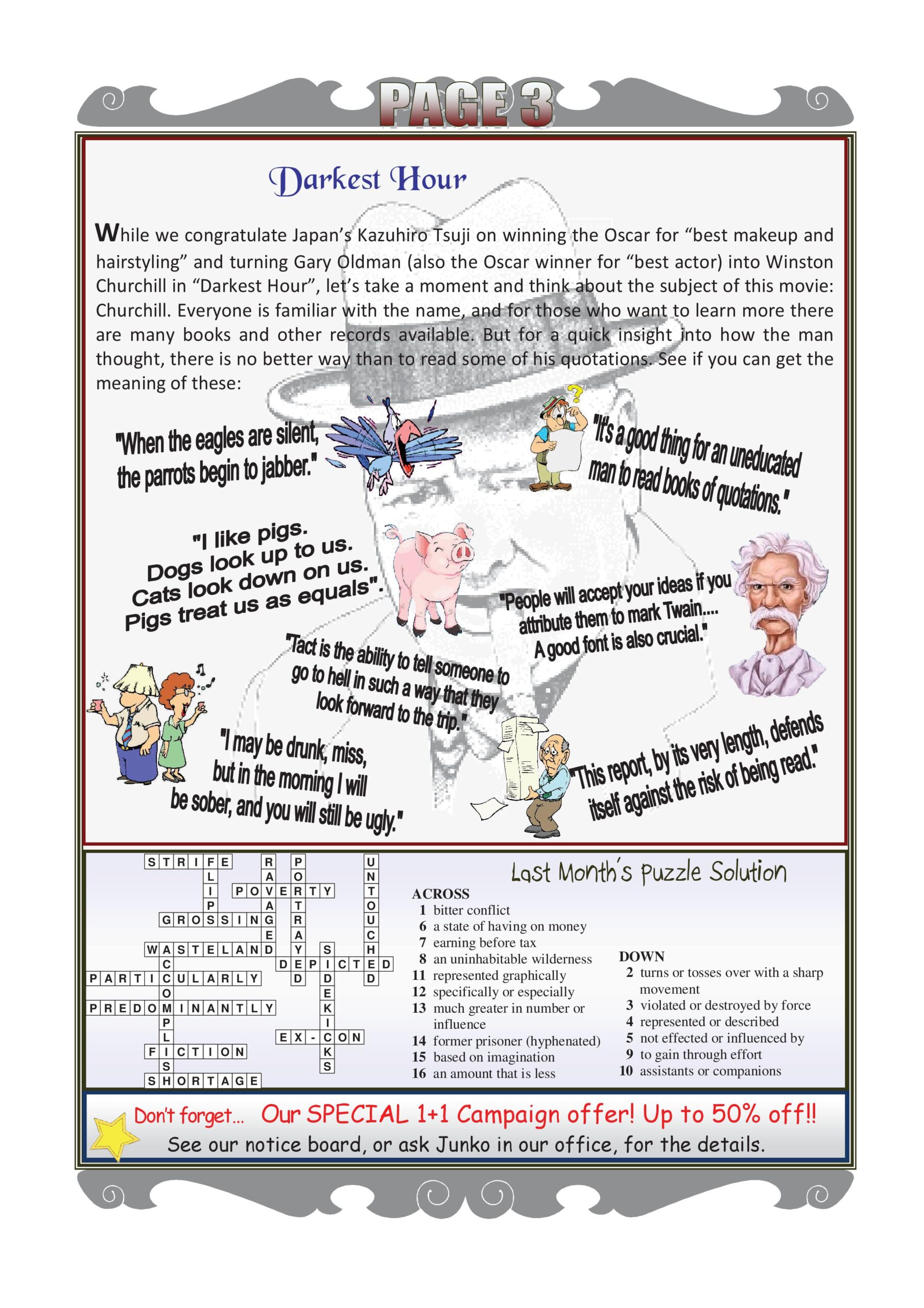