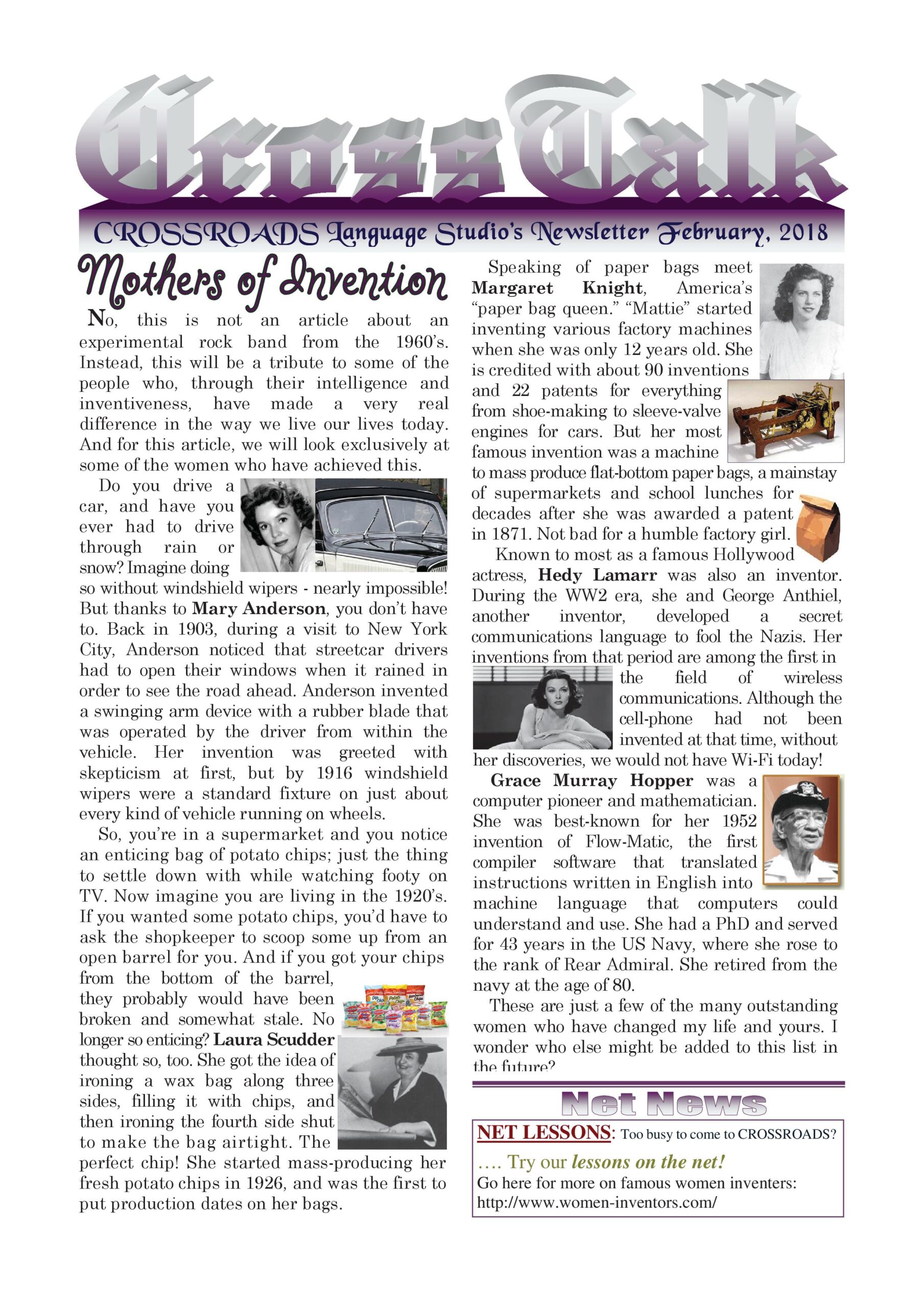 No, this is not an article about an experimental rock band from the 1960’s. Instead, this will be a tribute to some of the people who, through their intelligence and inventiveness, have made a very real difference in the way we live our lives today. And for this article, we will look exclusively at some of the women who have achieved this.

Do you drive a car, and have you ever had to drive through rain or snow? Imagine doing so without windshield wipers – nearly impossible! But thanks to Mary Anderson, you don’t have to. Back in 1903, during a visit to New York City, Anderson noticed that streetcar drivers had to open their windows when it rained in order to see the road ahead. Anderson invented a swinging arm device with a rubber blade that was operated by the driver from within the vehicle. Her invention was greeted with skepticism at first, but by 1916 windshield wipers were a standard fixture on just about every kind of vehicle running on wheels.
So, you’re in a supermarket and you notice an enticing bag of potato chips; just the thing to settle down with while watching footy on TV. Now imagine you are living in the 1920’s. If you wanted some potato chips, you’d have to ask the shopkeeper to scoop some up from an open barrel for you. And if you got your chips from the bottom of the barrel,

they probably would have been broken and somewhat stale. No longer so enticing? Laura Scudder thought so, too. She got the idea of ironing a wax bag along three sides, filling it with chips, and then ironing the fourth side shut to make the bag airtight. The perfect chip! She started mass-producing her fresh potato chips in 1926, and was the first to put production dates on her bags.

Speaking of paper bags meet Margaret Knight, America’s “paper bag queen.” “Mattie” started inventing various factory machines when she was only 12 years old. She is credited with about 90 inventions and 22 patents for everything from shoe-making to sleeve-valve engines for cars.

But her most famous invention was a machine to mass produce flat-bottom paper bags, a mainstay of supermarkets and school lunches for decades after she was awarded a patent in 1871. Not bad for a humble factory girl.

Known to most as a famous Hollywood actress, Hedy Lamarr was also an inventor. During the WW2 era, she and George Anthiel, another inventor, developed a secret communications language to fool the Nazis.

Her inventions from that period are among the first in the field of wireless communications. Although the cell-phone had not been invented at that time, without her discoveries, we would not have Wi-Fi today!

Grace Murray Hopper was a computer pioneer and mathematician. She was best-known for her 1952 invention of Flow-Matic, the first compiler software that translated instructions written in English into machine language that computers could understand and use. She had a PhD and served for 43 years in the US Navy, where she rose to the rank of Rear Admiral. She retired from the navy at the age of 80.
These are just a few of the many outstanding women who have changed my life and yours. I wonder who else might be added to this list in the future? 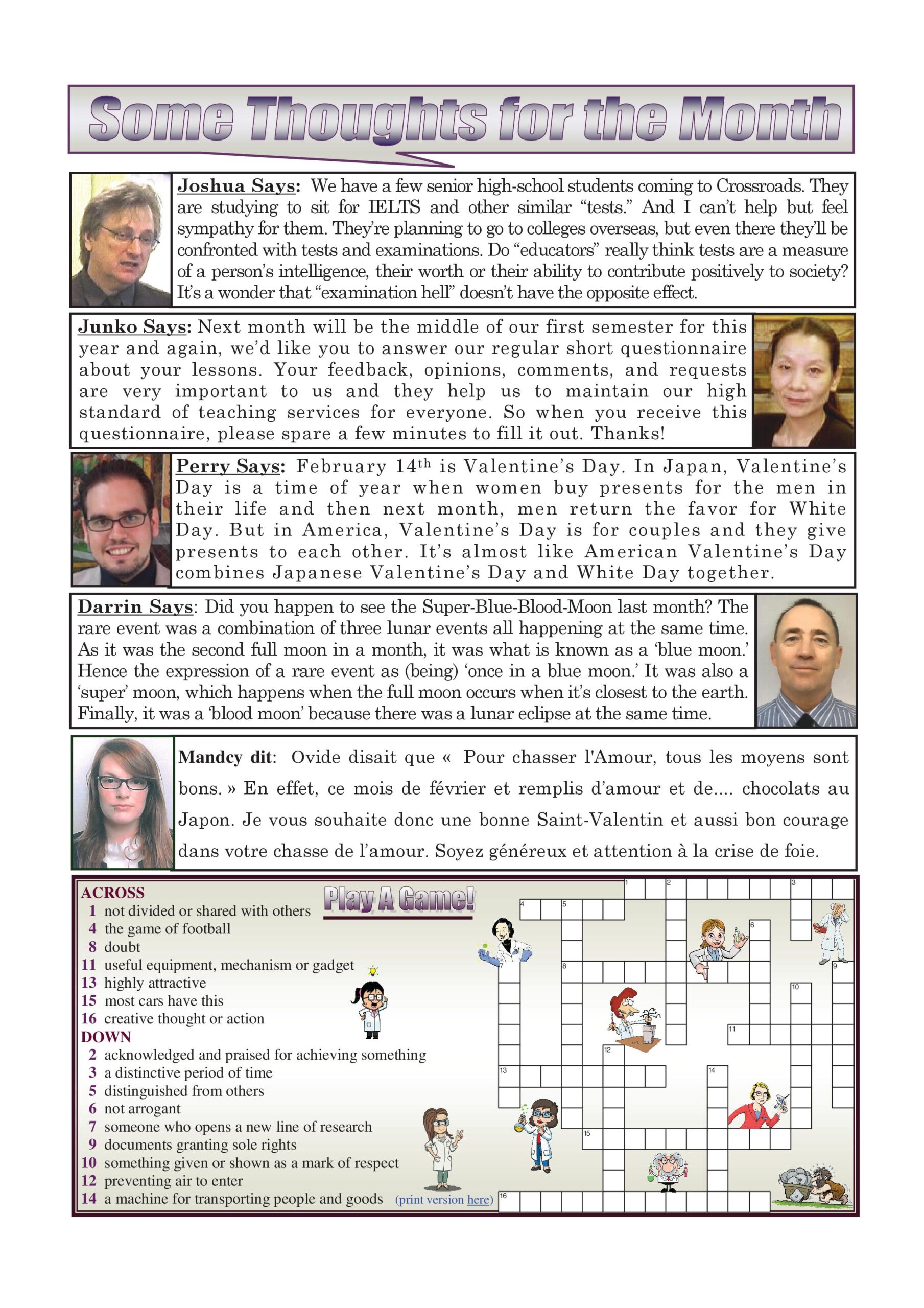 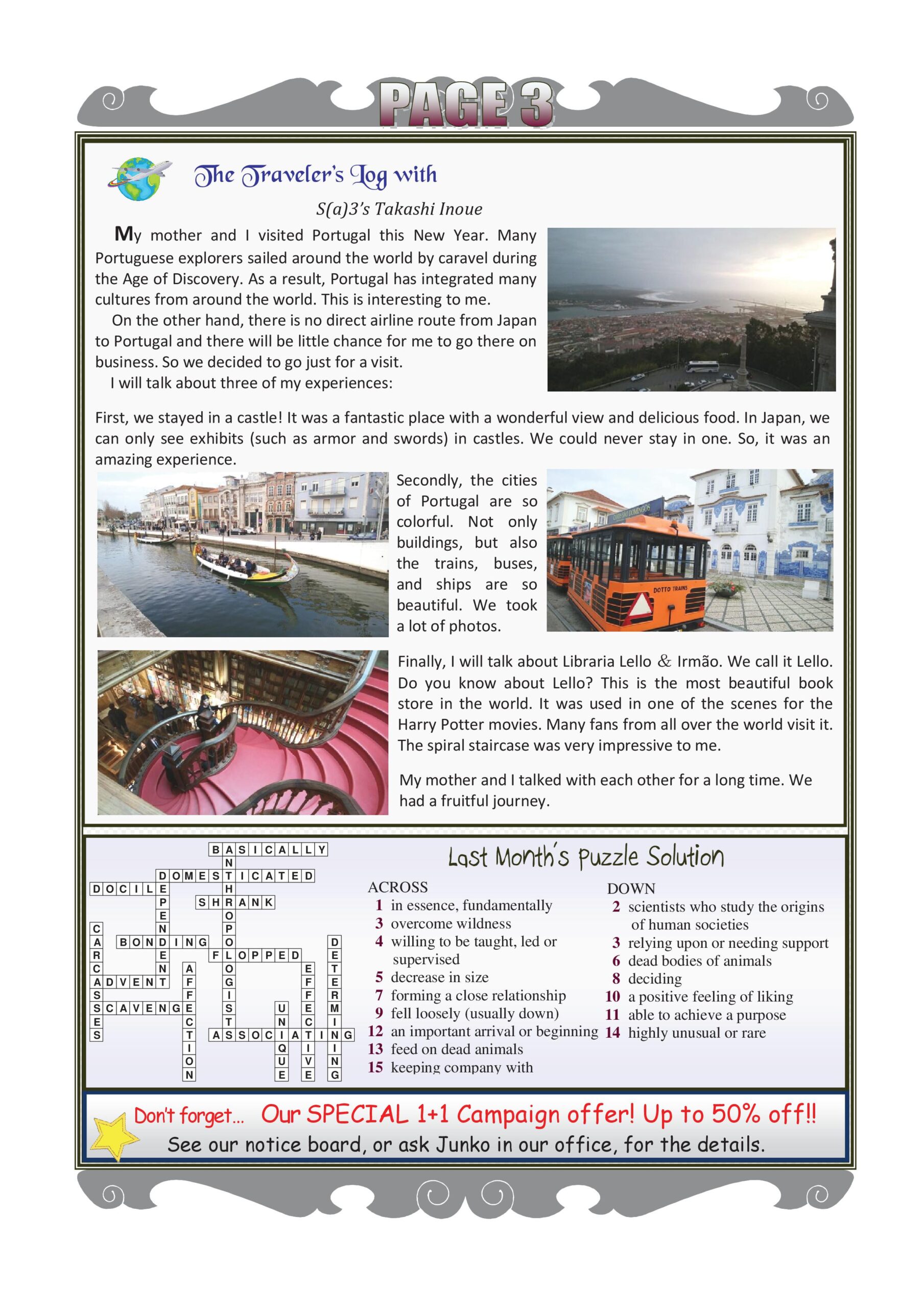