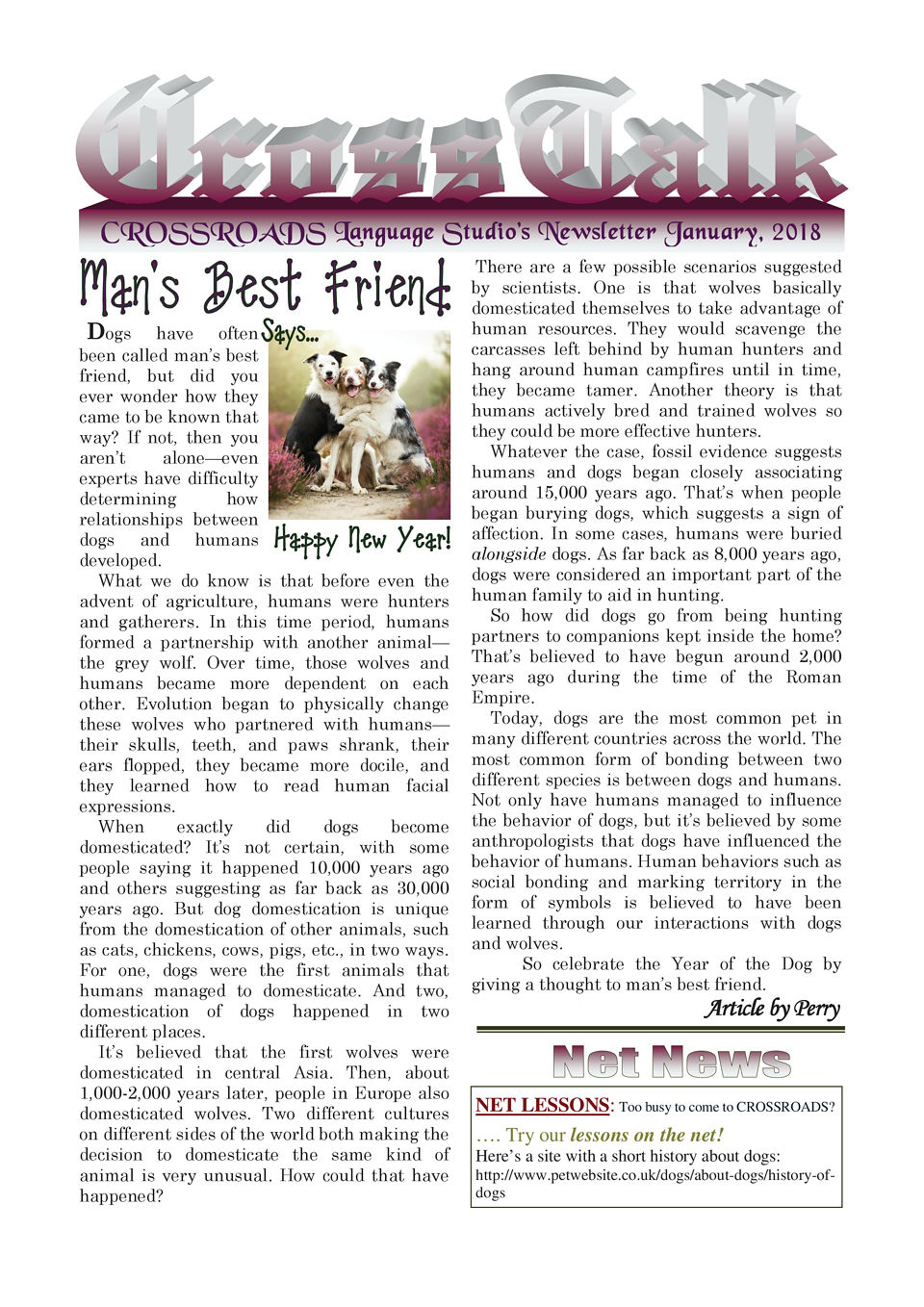 Dogs have often been called man’s best friend, but did you ever wonder how they came to be known that way? If not, then you aren’t alone—even experts have difficulty determining how relationships between dogs and humans developed.

What we do know is that before even the advent of agriculture, humans were hunters and gatherers. In this time period, humans formed a partnership with another animal—the grey wolf. Over time, those wolves and humans became more dependent on each other. Evolution began to physically change these wolves who partnered with humans—their skulls, teeth, and paws shrank, their ears flopped, they became more docile, and they learned how to read human facial expressions.

It’s believed that the first wolves were domesticated in central Asia. Then, about 1,000-2,000 years later, people in Europe also domesticated wolves. Two different cultures on different sides of the world both making the decision to domesticate the same kind of animal is very unusual. How could that have happened?

There are a few possible scenarios suggested by scientists. One is that wolves basically domesticated themselves to take advantage of human resources. They would scavenge the carcasses left behind by human hunters and hang around human campfires until in time, they became tamer. Another theory is that humans actively bred and trained wolves so they could be more effective hunters.

Whatever the case, fossil evidence suggests humans and dogs began closely associating around 15,000 years ago. That’s when people began burying dogs, which suggests a sign of affection. In some cases, humans were buried alongside dogs. As far back as 8,000 years ago, dogs were considered an important part of the human family to aid in hunting. So how did dogs go from being hunting partners to companions kept inside the home? That’s believed to have begun around 2,000 years ago during the time of the Roman Empire.

Today, dogs are the most common pet in many different countries across the world. The most common form of bonding between two different species is between dogs and humans. Not only have humans managed to influence the behavior of dogs, but it’s believed by some anthropologists that dogs have influenced the behavior of humans. Human behaviors such as social bonding and marking territory in the form of symbols is believed to have been learned through our interactions with dogs and wolves.

So celebrate the Year of the Dog by giving a thought to man’s best friend. 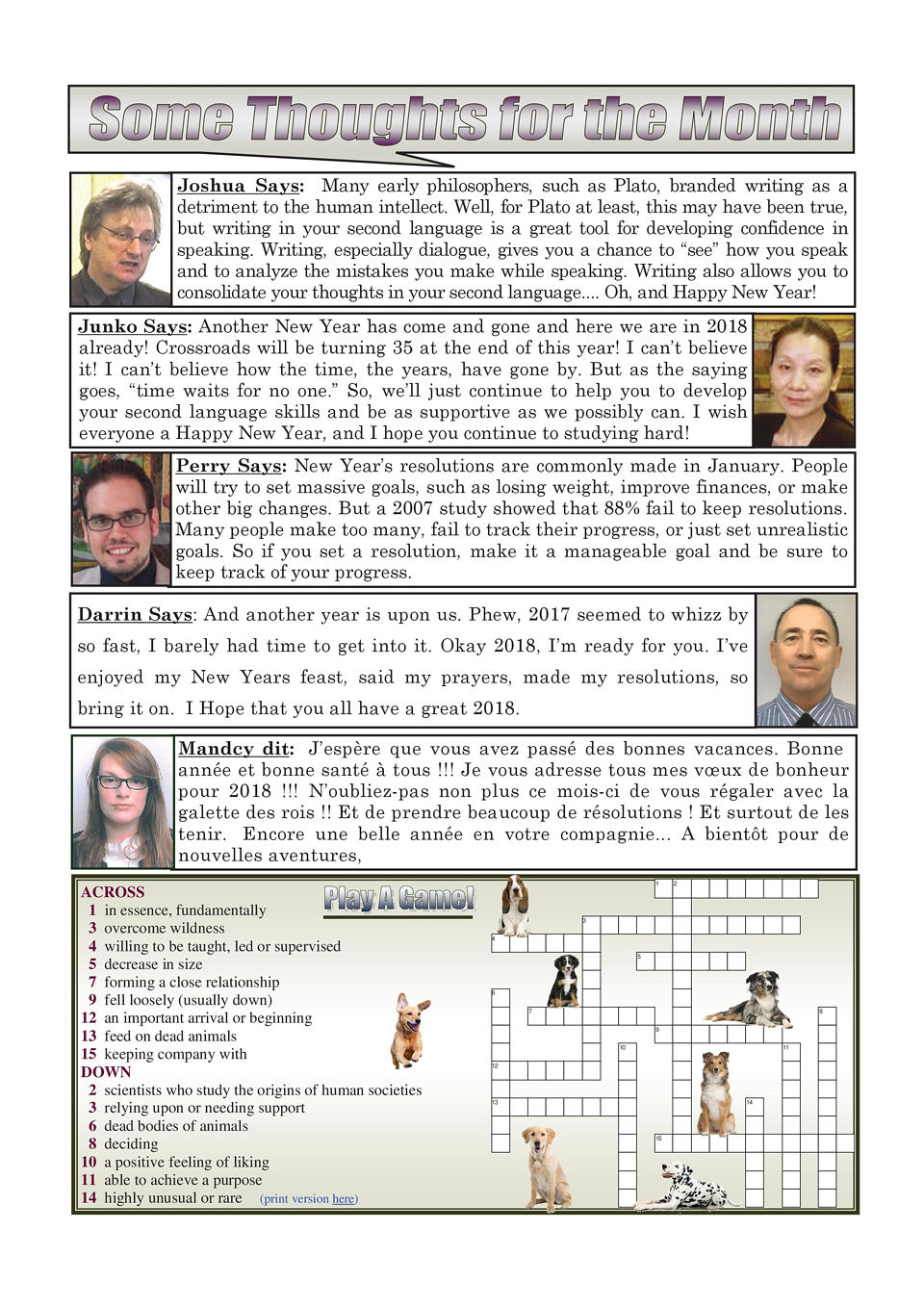 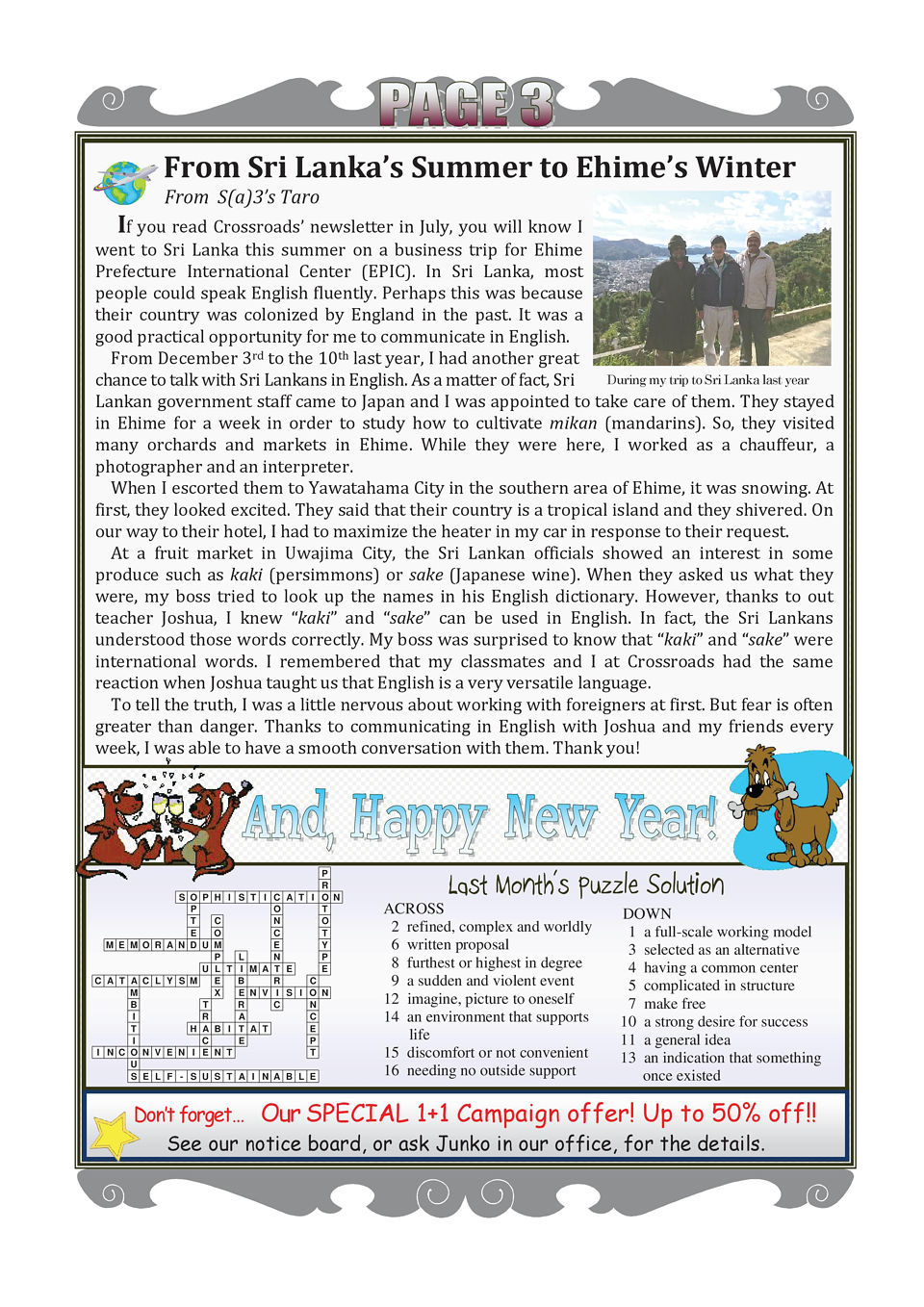