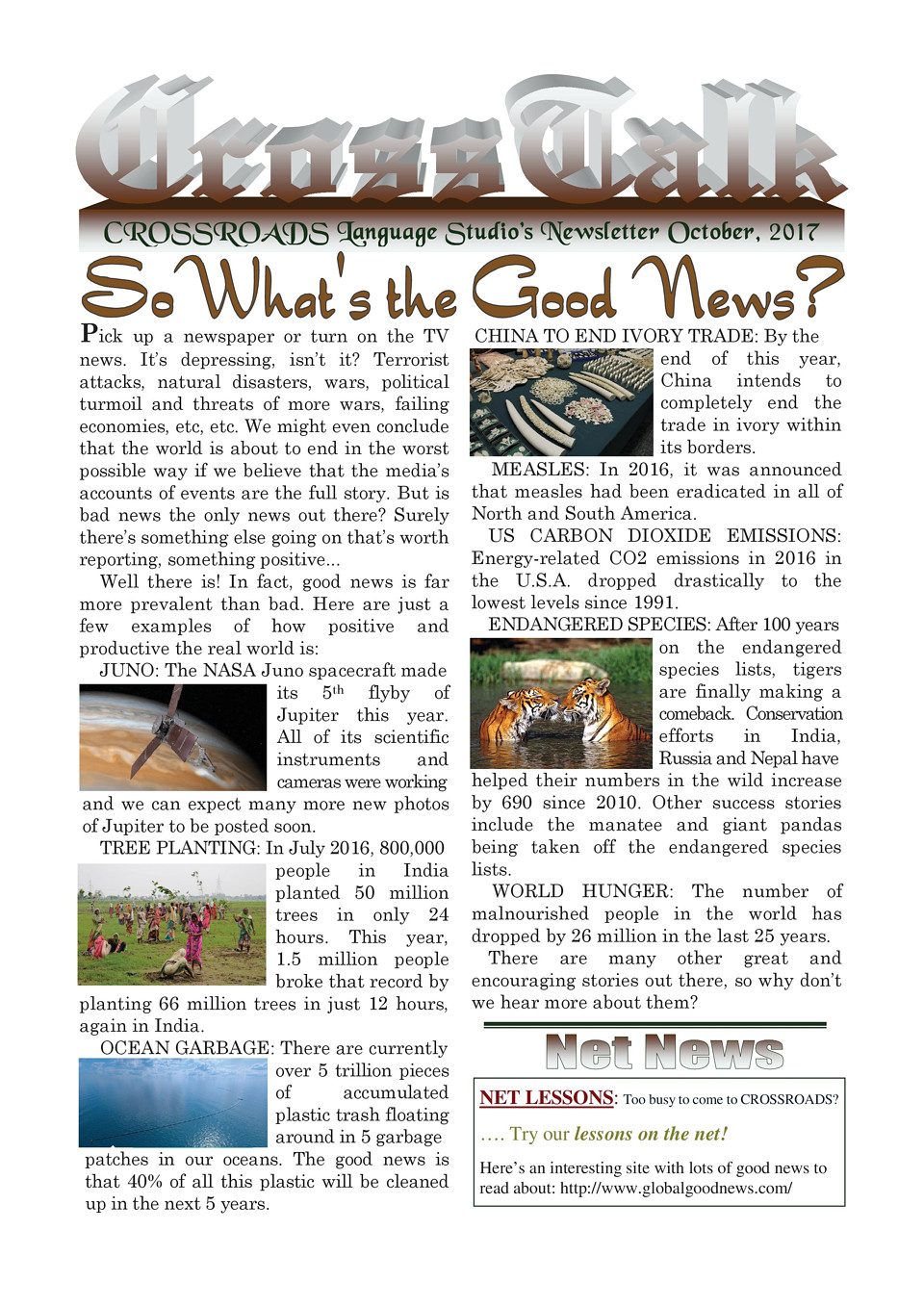 Pick up a newspaper or turn on the TV news. It’s depressing, isn’t it? Terrorist attacks, natural disasters, wars, political turmoil and threats of more wars, failing economies, etc, etc. We might even conclude that the world is about to end in the worst possible way if we believe that the media’s accounts of events are the full story. But is bad news the only news out there? Surely there’s something else going on that’s worth reporting, something positive…

Well there is! In fact, good news is far more prevalent than bad. Here are just a few examples of how positive and productive the real world is:

JUNO: The NASA Juno spacecraft made its 5th flyby of Jupiter this year. All of its scientific instruments and cameras were working and we can expect many more new photos of Jupiter to be posted soon.

OCEAN GARBAGE: There are currently over 5 trillion pieces of accumulated plastic trash floating around in 5 garbage patches in our oceans. The good news is that 40% of all this plastic will be cleaned up in the next 5 years.

CHINA TO END IVORY TRADE: By the end of this year, China intends to completely end the trade in ivory within its borders. MEASLES: In 2016, it was announced that measles had been eradicated in all of North and South America.

US CARBON DIOXIDE EMISSIONS: Energy-related CO2 emissions in 2016 in the U.S.A. dropped drastically to the lowest levels since 1991.

WORLD HUNGER: The number of malnourished people in the world has dropped by 26 million in the last 25 years.
There are many other great and encouraging stories out there, so why don’t we hear more about them? 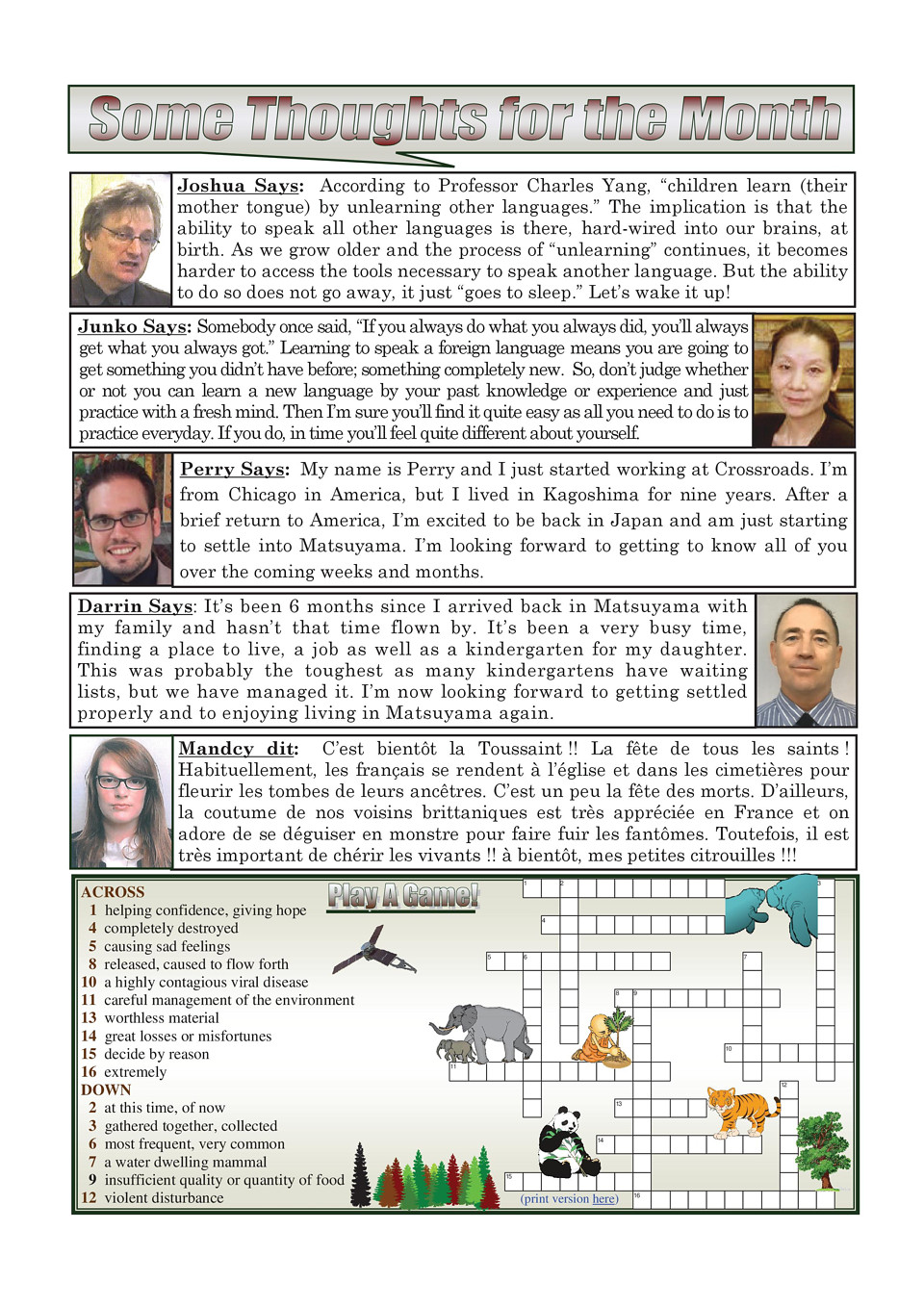 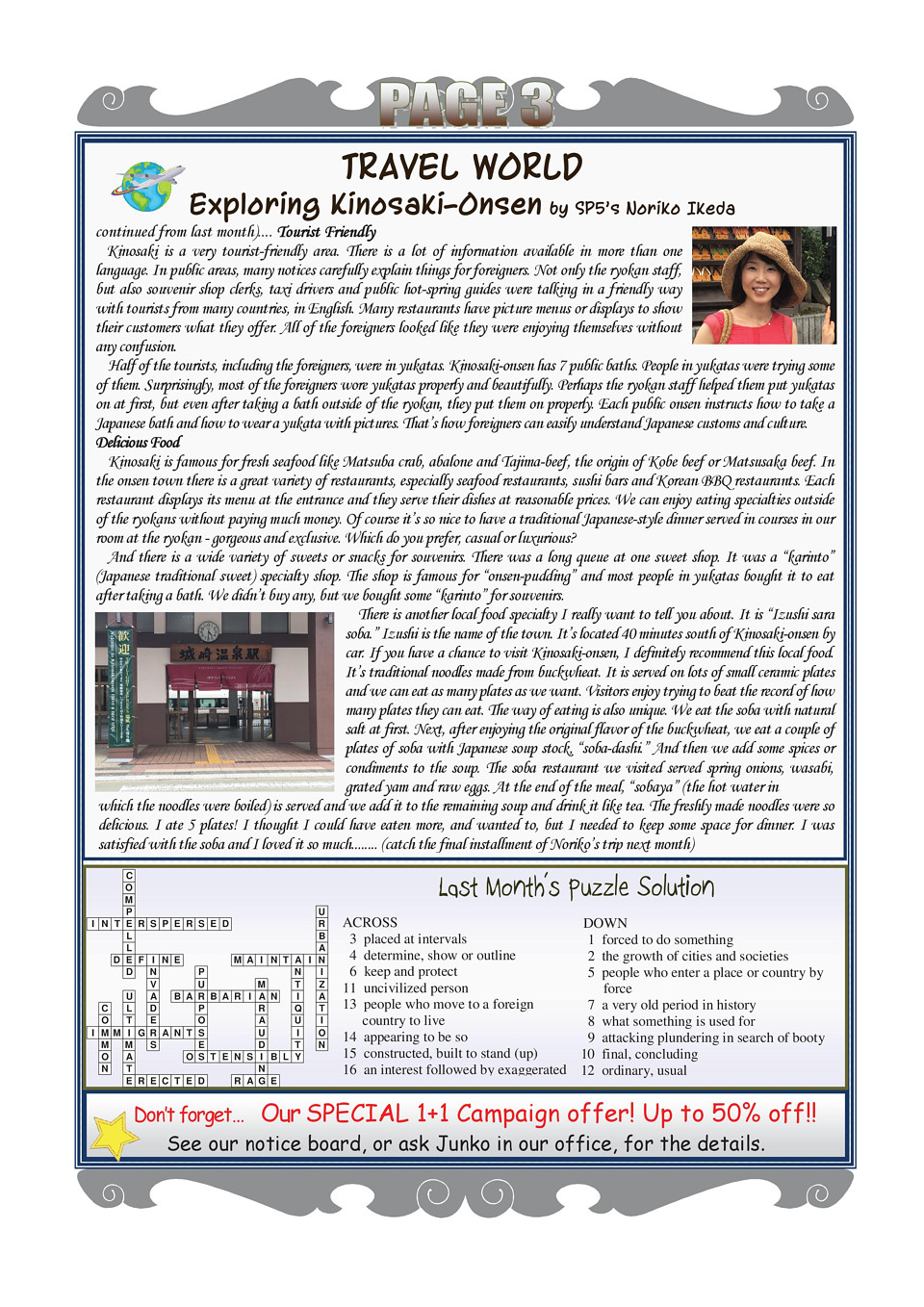