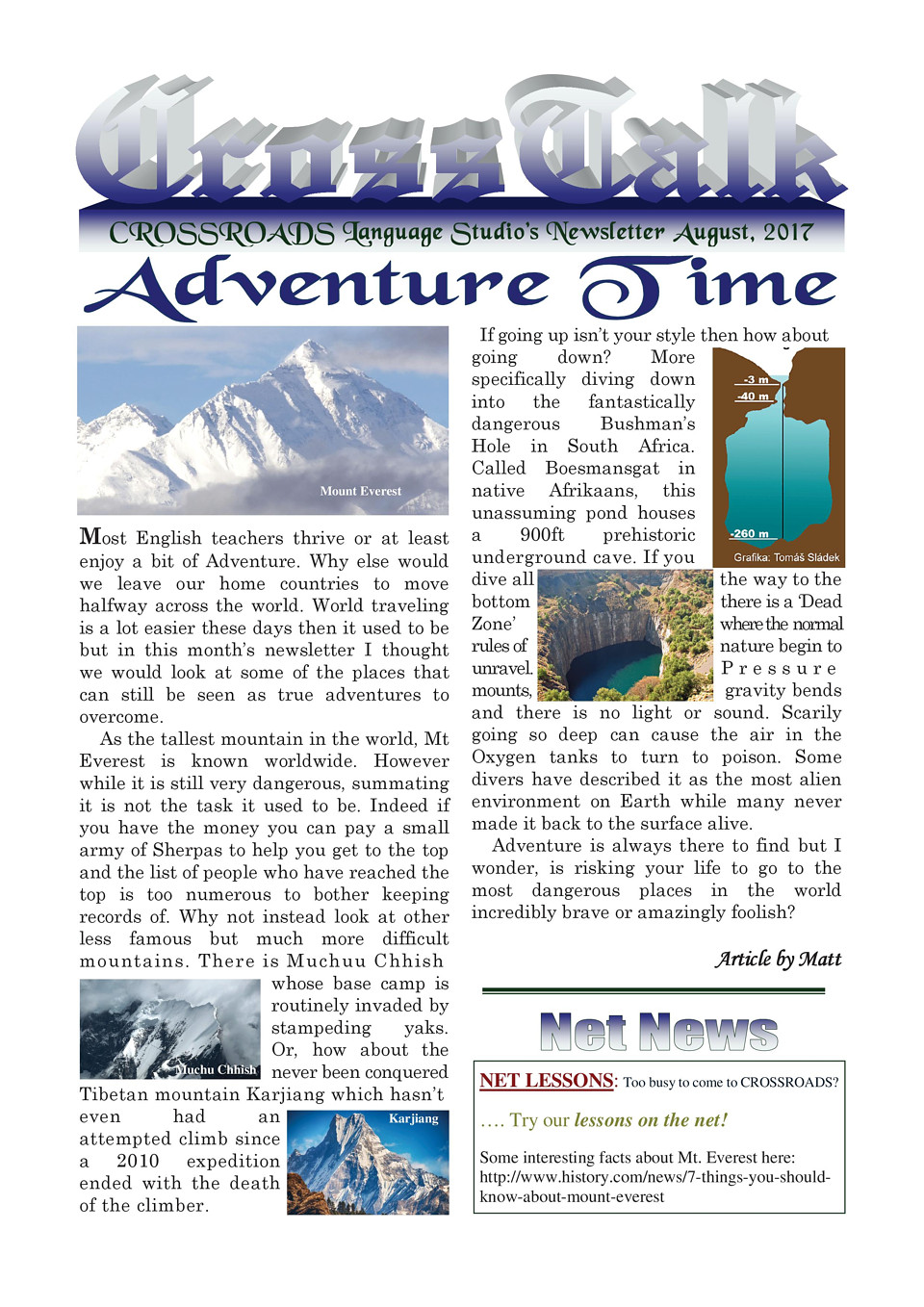 Most English teachers thrive or at least enjoy a bit of Adventure. Why else would we leave our home countries to move halfway across the world. World traveling is a lot easier these days then it used to be but in this month’s newsletter I thought we would look at some of the places that can still be seen as true adventures to overcome.

As the tallest mountain in the world, Mt Everest is known worldwide. However while it is still very dangerous, summating it is not the task it used to be. Indeed if you have the money you can pay a small army of Sherpas to help you get to the top and the list of people who have reached the top is too numerous to bother keeping records of. Why not instead look at other less famous but much more difficult mountains.

Muchuu Chhish
There is Muchuu Chhish whose base camp is routinely invaded by stampeding yaks. Or, how about the never been conquered

Karjiang
Tibetan mountain Karjiang which hasn’t even had an attempted climb since a 2010 expedition ended with the death of the climber.

If going up isn’t your style then how about going down?

If you dive all the way to the bottom there is a ‘Dead Zone’ where the normal rules of nature begin to unravel. Pressure mounts, gravity bends and there is no light or sound. Scarily going so deep can cause the air in the Oxygen tanks to turn to poison. Some divers have described it as the most alien environment on Earth while many never made it back to the surface alive.

Adventure is always there to find but I wonder, is risking your life to go to the most dangerous places in the world incredibly brave or amazingly foolish? 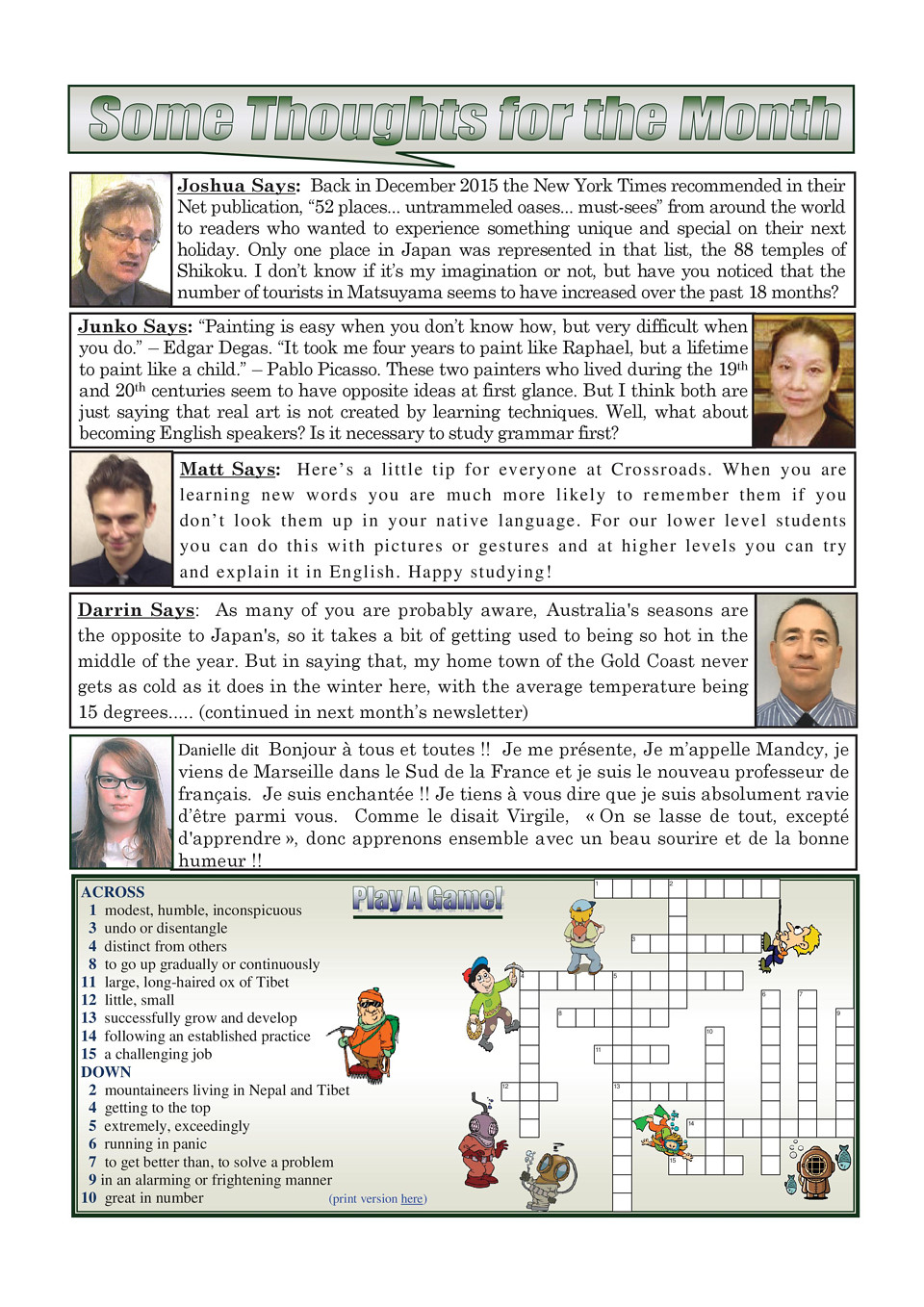 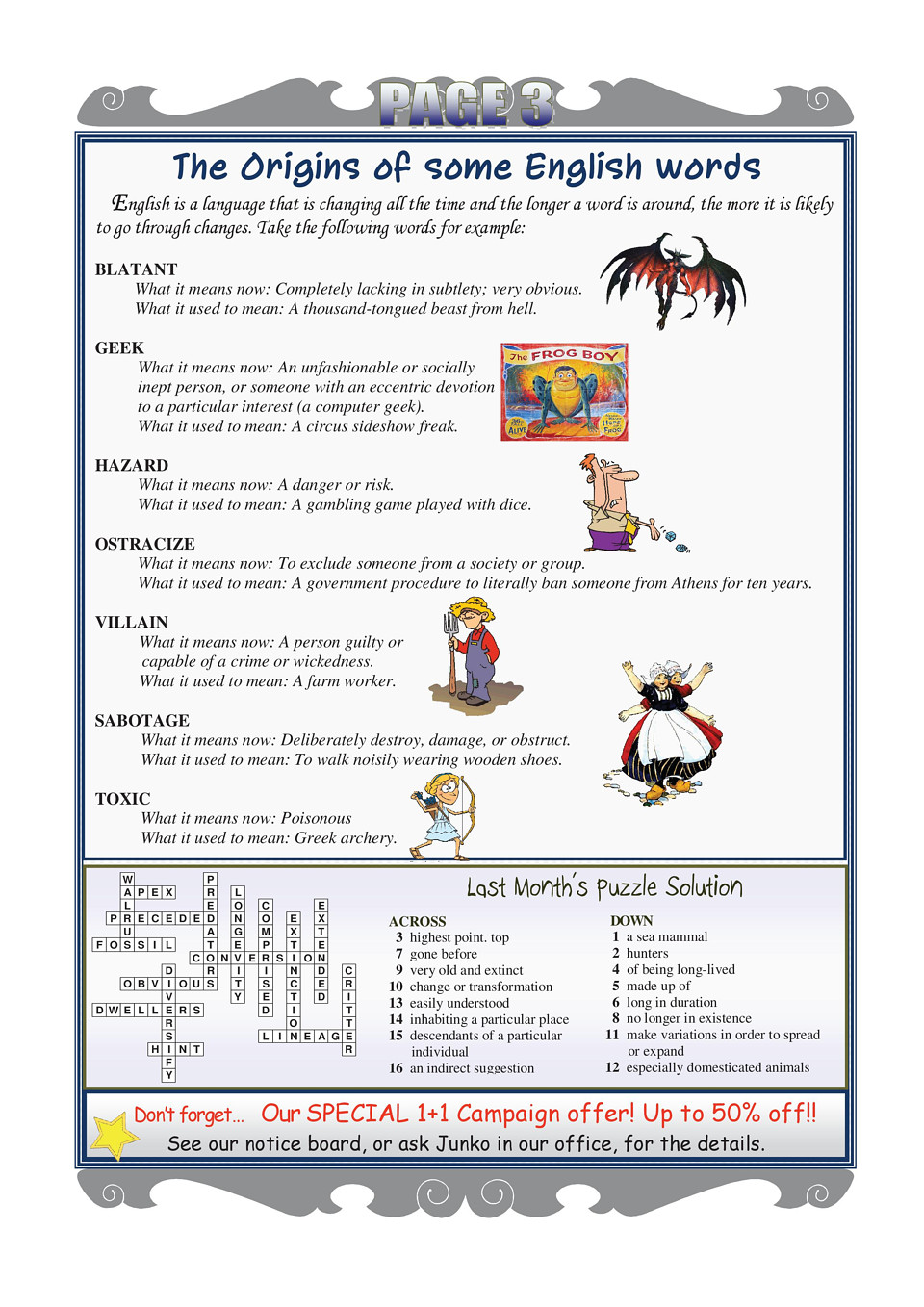