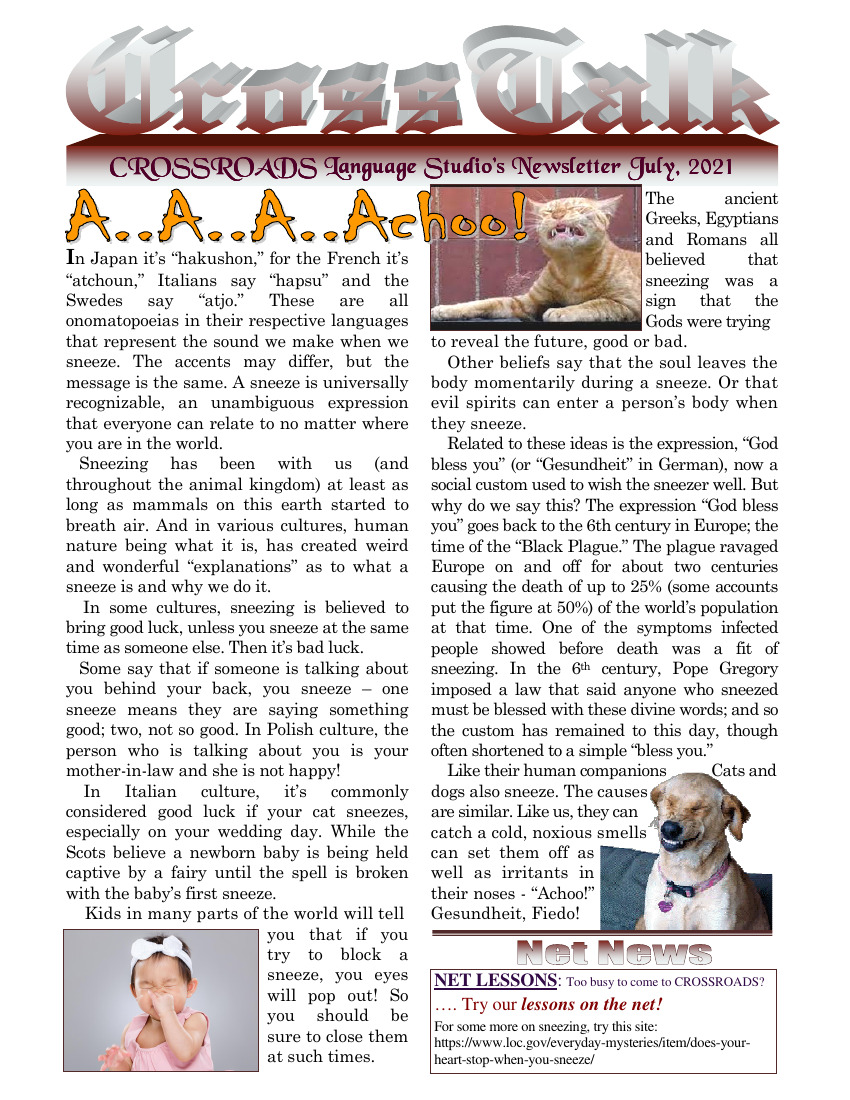 I n Japan it’s “hakushon,” for the French it’s “atchoun,” Italians say “hapsu” and the Swedes say “atjo.” These are all onomatopoeias in their respective languages that represent the sound we make when we sneeze. The accents may differ, but the message is the same. A sneeze is universally recognizable, an unambiguous expression that everyone can relate to no matter where you are in the world.

Sneezing has been with us (and throughout the animal kingdom) at least as long as mammals on this earth started to breath air. And in various cultures, human nature being what it is, has created weird and wonderful “explanations” as to what a sneeze is and why we do it.

In some cultures, sneezing is believed to bring good luck, unless you sneeze at the same time as someone else. Then it’s bad luck.

In Italian culture, it’s commonly considered good luck if your cat sneezes, especially on your wedding day. While the Scots believe a newborn baby is being held captive by a fairy until the spell is broken with the baby’s first sneeze.

Kids in many parts of the world will tell you that if you try to block a sneeze, you eyes will pop out! So you should be sure to close them at such times.

The ancient Greeks, Egyptians and Romans all believed that sneezing was a sign that the Gods were trying to reveal the future, good or bad.

Other beliefs say that the soul leaves the body momentarily during a sneeze. Or that evil spirits can enter a person’s body when they sneeze.

Related to these ideas is the expression, “God bless you” (or “Gesundheit” in German), now a social custom used to wish the sneezer well. But why do we say this? The expression “God bless you” goes back to the 6th century in Europe; the time of the “Black Plague.” The plague ravaged Europe on and off for about two centuries causing the death of up to 25% (some accounts put the figure at 50%) of the world’s population at that time. One of the symptoms infected people showed before death was a fit of sneezing. In the 6 th century, Pope Gregory imposed a law that said anyone who sneezed must be blessed with these divine words; and so the custom has remained to this day, though often shortened to a simple “bless you.”

Like their human companions Cats and dogs also sneeze. The causes are similar. Like us, they can catch a cold, noxious smells can set them off as well as irritants in their noses – “Achoo!” Gesundheit, Fiedo! 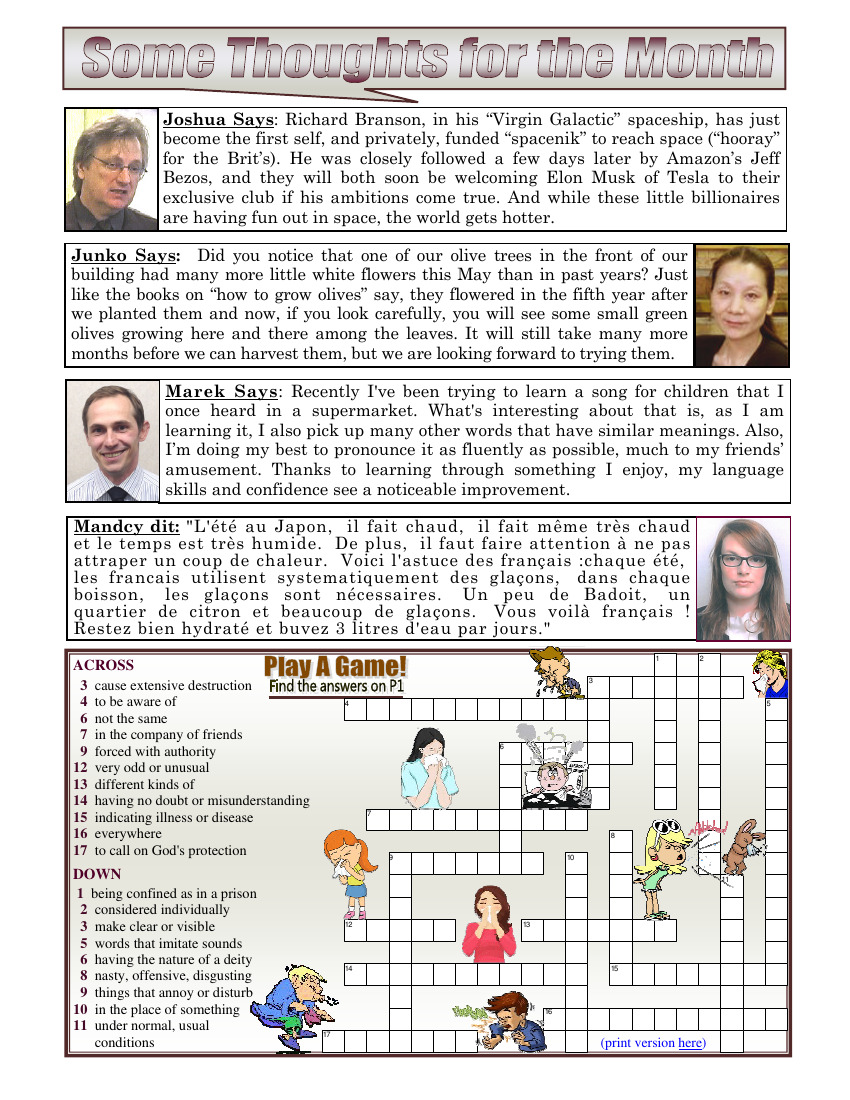 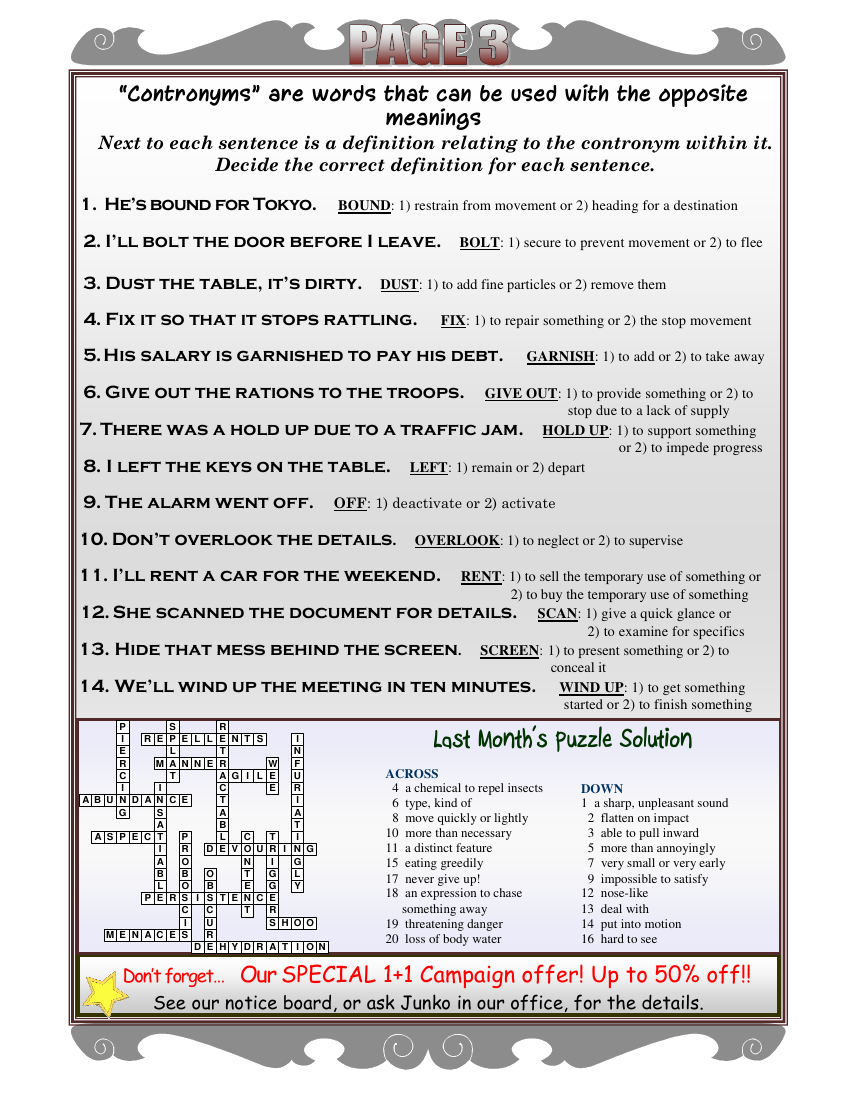