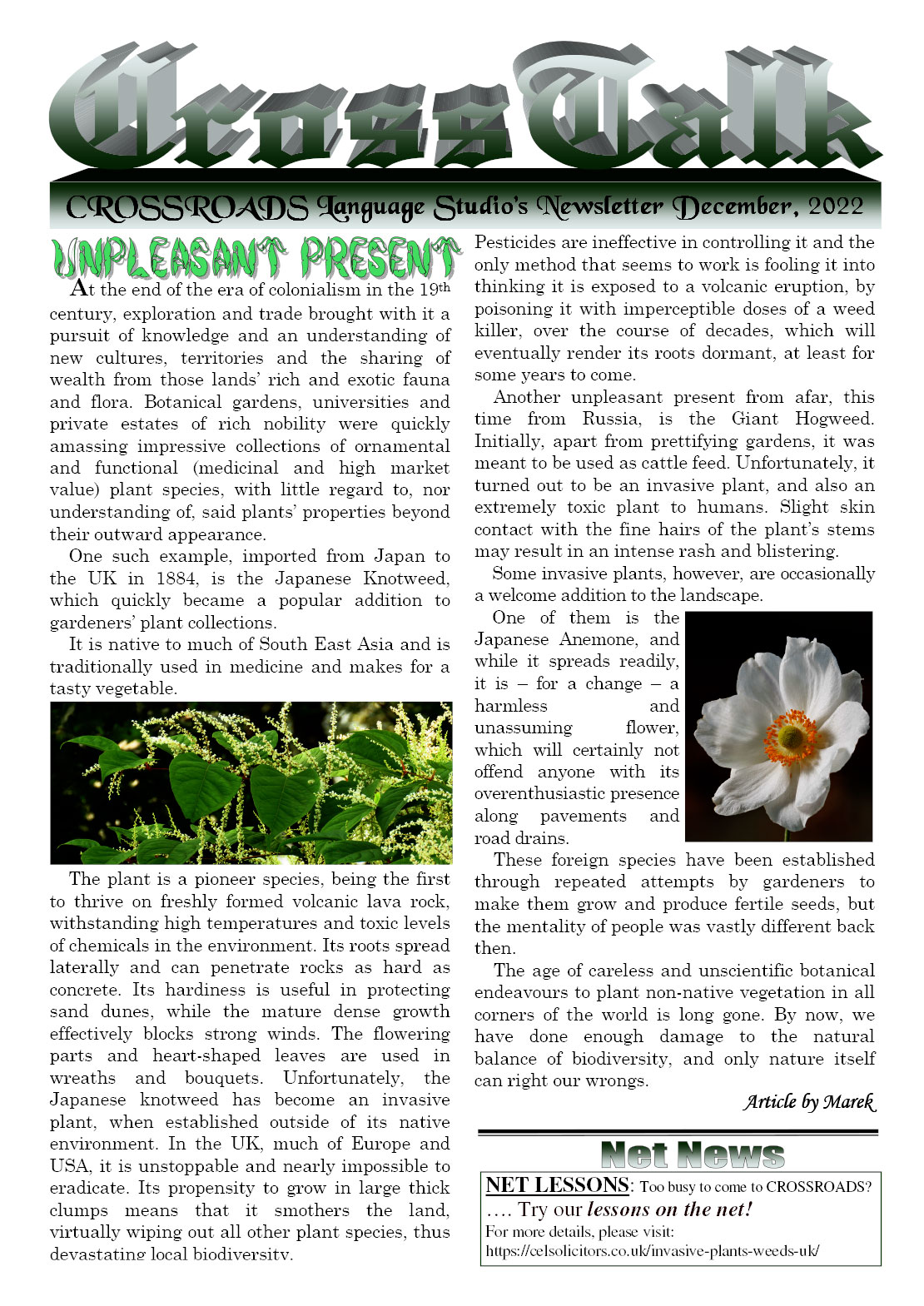 At the end of the era of colonialism in the 19th century, exploration and trade brought with it a pursuit of knowledge and an understanding of new cultures, territories and the sharing of wealth from those lands’ rich and exotic fauna and flora. Botanical gardens, universities and private estates of rich nobility were quickly amassing impressive collections of ornamental and functional (medicinal and high market value) plant species, with little regard to, nor understanding of, said plants’ properties beyond their outward appearance.
One such example, imported from Japan to the UK in 1884, is the Japanese Knotweed, which quickly became a popular addition to gardeners’ plant collections.
It is native to much of South East Asia and is traditionally used in medicine and makes for a tasty vegetable.

The plant is a pioneer species, being the first to thrive on freshly formed volcanic lava rock, withstanding high temperatures and toxic levels of chemicals in the environment. Its roots spread laterally and can penetrate rocks as hard as concrete. Its hardiness is useful in protecting sand dunes, while the mature dense growth effectively blocks strong winds. The flowering parts and heart-shaped leaves are used in wreaths and bouquets. Unfortunately, the Japanese knotweed has become an invasive plant, when established outside of its native environment. In the UK, much of Europe and USA, it is unstoppable and nearly impossible to eradicate. Its propensity to grow in large thick clumps means that it smothers the land, virtually wiping out all other plant species, thus devastating local biodiversity.

Pesticides are ineffective in controlling it and the only method that seems to work is fooling it into thinking it is exposed to a volcanic eruption, by poisoning it with imperceptible doses of a weed killer, over the course of decades, which will eventually render its roots dormant, at least for some years to come.
Another unpleasant present from afar, this time from Russia, is the Giant Hogweed. Initially, apart from prettifying gardens, it was meant to be used as cattle feed. Unfortunately, it turned out to be an invasive plant, and also an extremely toxic plant to humans. Slight skin contact with the fine hairs of the plant’s stems may result in an intense rash and blistering.
Some invasive plants, however, are occasionally a welcome addition to the landscape.
One of them is the Japanese Anemone, and while it spreads readily, it is – for a change – a harmless and unassuming flower, which will certainly not offend anyone with its overenthusiastic presence along pavements and road drains.
These foreign species have been established through repeated attempts by gardeners to make them grow and produce fertile seeds, but the mentality of people was vastly different back then.
The age of careless and unscientific botanical endeavours to plant non-native vegetation in all corners of the world is long gone. By now, we have done enough damage to the natural balance of biodiversity, and only nature itself can right our wrongs.
Article by Marek 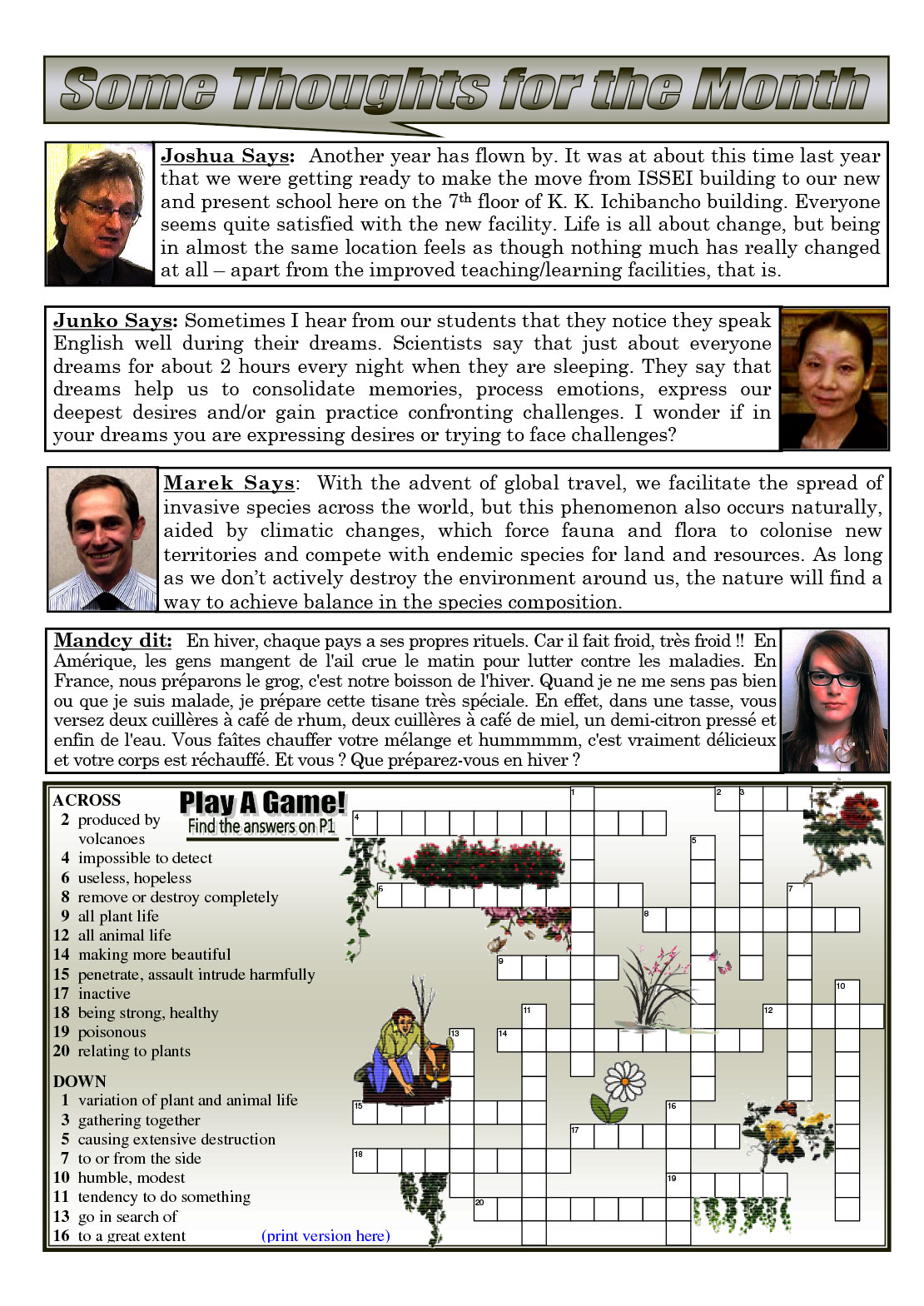 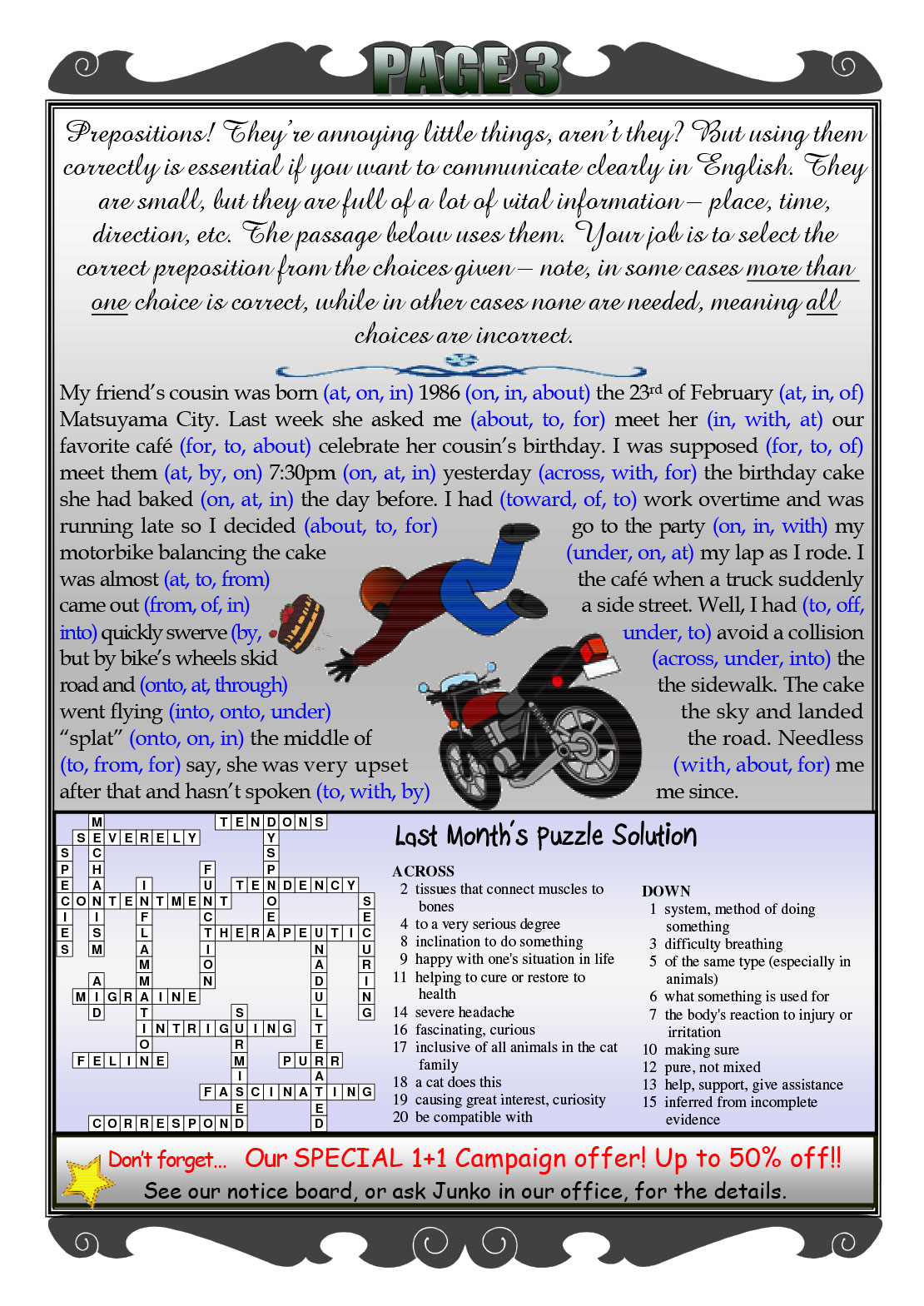