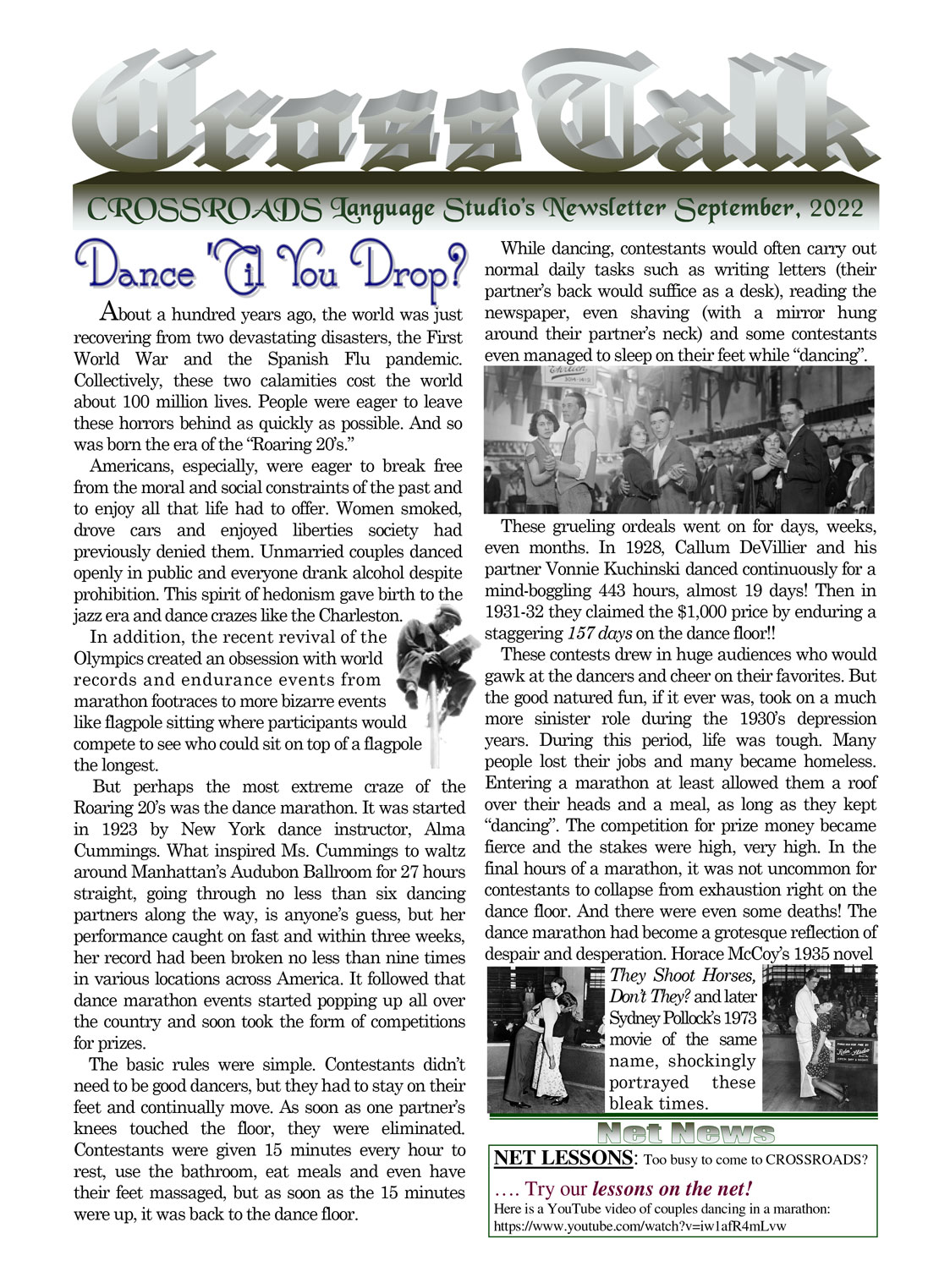 About a hundred years ago, the world was just recovering from two devastating disasters, the First World War and the Spanish Flu pandemic. Collectively, these two calamities cost the world about 100 million lives. People were eager to leave these horrors behind as quickly as possible. And so was born the era of the “Roaring 20’s.”
Americans, especially, were eager to break free from the moral and social constraints of the past and to enjoy all that life had to offer. Women smoked, drove cars and enjoyed liberties society had previously denied them. Unmarried couples danced openly in public and everyone drank alcohol despite prohibition. This spirit of hedonism gave birth to the jazz era and dance crazes like the Charleston.
In addition, the recent revival of the
Olympics created an obsession with world
records and endurance events from
marathon footraces to more bizarre events
like flagpole sitting where participants would
compete to see who could sit on top of a flagpole
the longest.
But perhaps the most extreme craze of the Roaring 20’s was the dance marathon. It was started in 1923 by New York dance instructor, Alma Cummings. What inspired Ms. Cummings to waltz around Manhattan’s Audubon Ballroom for 27 hours straight, going through no less than six dancing partners along the way, is anyone’s guess, but her performance caught on fast and within three weeks, her record had been broken no less than nine times in various locations across America. It followed that dance marathon events started popping up all over the country and soon took the form of competitions for prizes.
The basic rules were simple. Contestants didn’t need to be good dancers, but they had to stay on their feet and continually move. As soon as one partner’s knees touched the floor, they were eliminated. Contestants were given 15 minutes every hour to rest, use the bathroom, eat meals and even have their feet massaged, but as soon as the 15 minutes were up, it was back to the dance floor.


While dancing, contestants would often carry out normal daily tasks such as writing letters (their partner’s back would suffice as a desk), reading the newspaper, even shaving (with a mirror hung around their partner’s neck) and some contestants even managed to sleep on their feet while “dancing”.

These grueling ordeals went on for days, weeks, even months. In 1928, Callum DeVillier and his partner Vonnie Kuchinski danced continuously for a mind-boggling 443 hours, almost 19 days! Then in 1931-32 they claimed the $1,000 price by enduring a staggering 157 days on the dance floor!!
These contests drew in huge audiences who would gawk at the dancers and cheer on their favorites. But the good natured fun, if it ever was, took on a much more sinister role during the 1930’s depression years. During this period, life was tough. Many people lost their jobs and many became homeless. Entering a marathon at least allowed them a roof over their heads and a meal, as long as they kept “dancing”. The competition for prize money became fierce and the stakes were high, very high. In the final hours of a marathon, it was not uncommon for contestants to collapse from exhaustion right on the dance floor. And there were even some deaths! The dance marathon had become a grotesque reflection of despair and desperation. Horace McCoy’s 1935 novel
They Shoot Horses, Don’t They? and later Sydney Pollock’s 1973 movie of the same name, shockingly portrayed these bleak times. 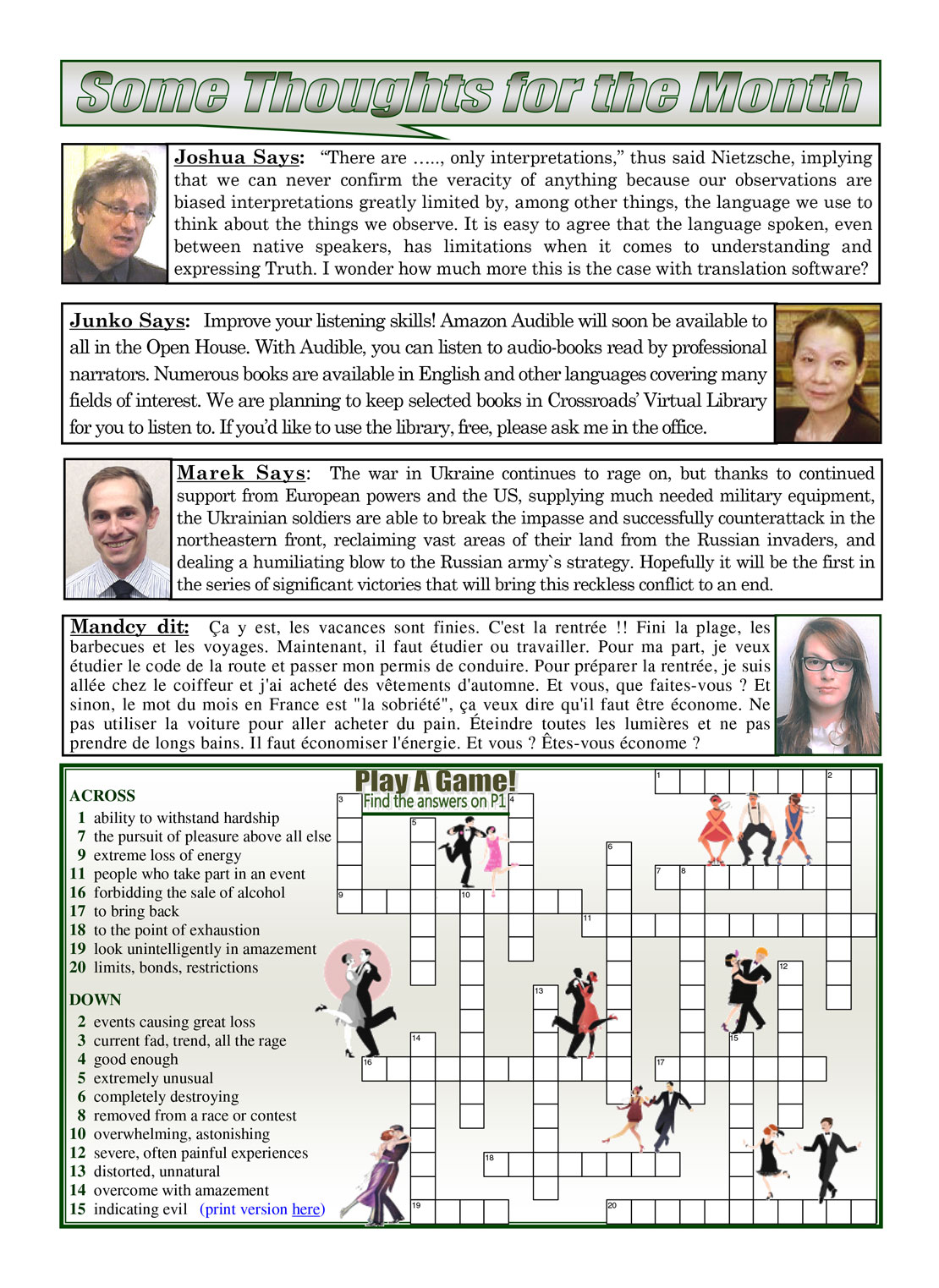 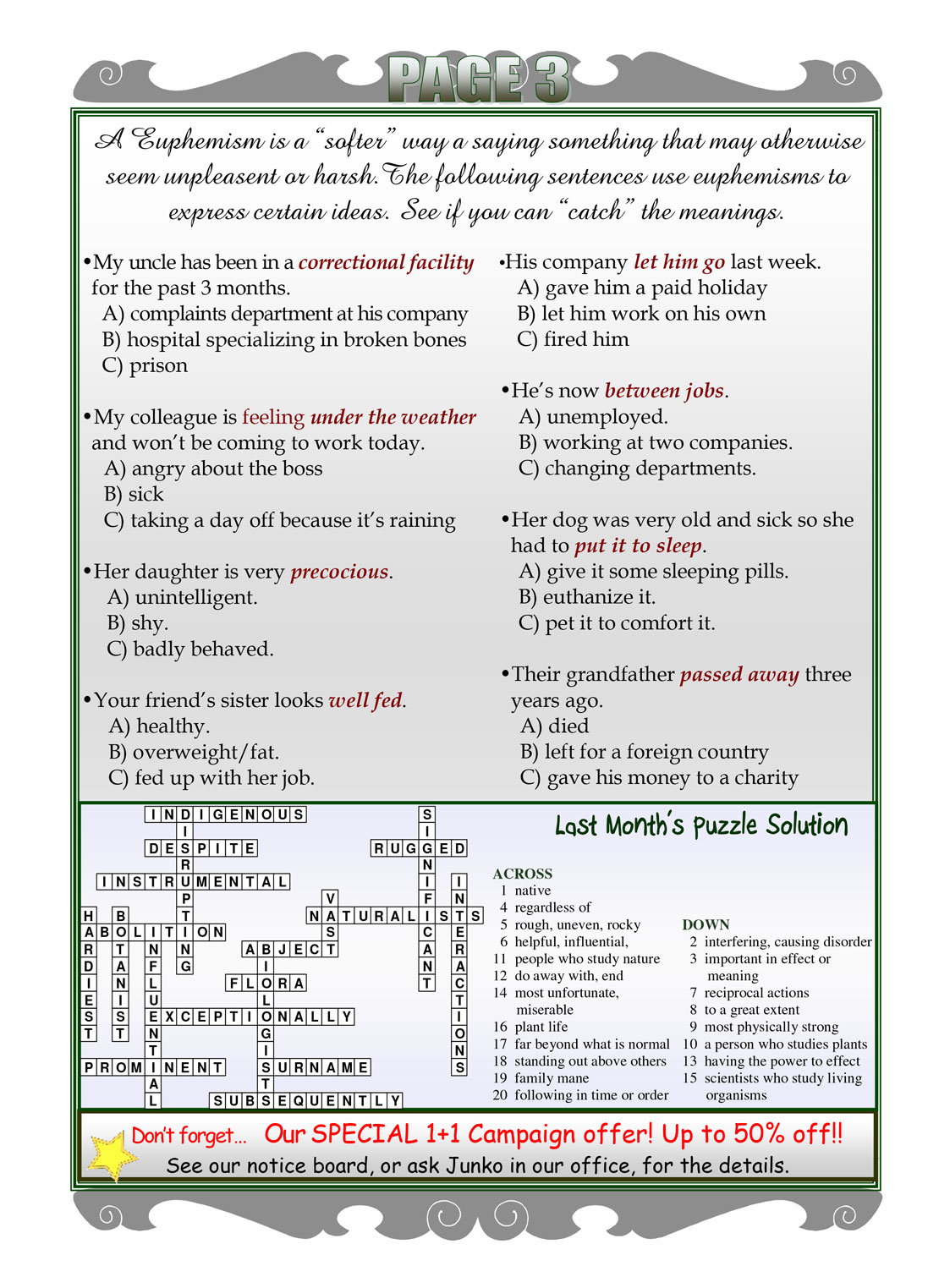