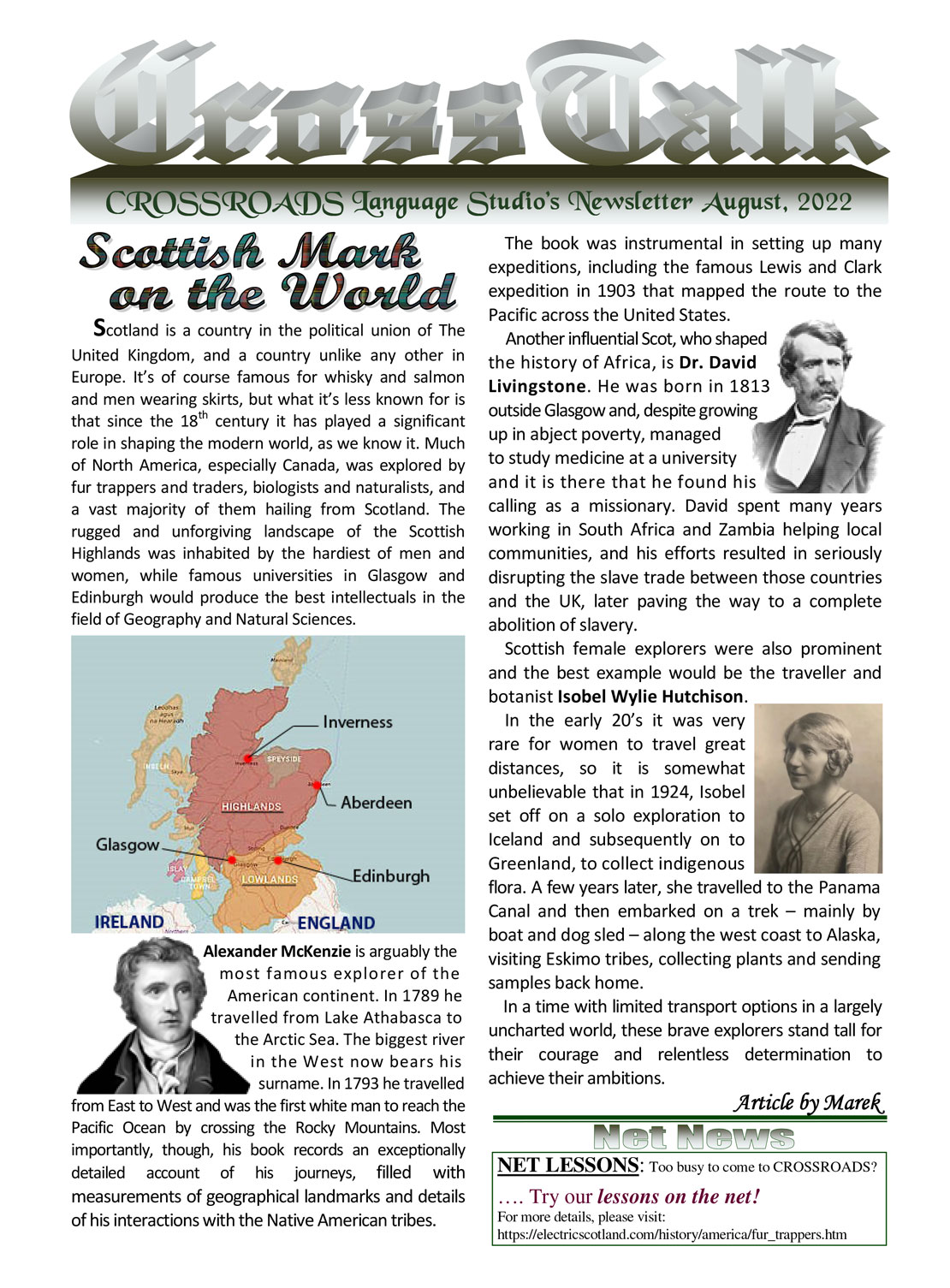 Scotland is a country in the political union of The United Kingdom, and a country unlike any other in Europe. It’s of course famous for whisky and salmon and men wearing skirts, but what it’s less known for is that since the 18th century it has played a significant role in shaping the modern world, as we know it. Much of North America, especially Canada, was explored by fur trappers and traders, biologists and naturalists, and a vast majority of them hailing from Scotland. The rugged and unforgiving landscape of the Scottish Highlands was inhabited by the hardiest of men and women, while famous universities in Glasgow and Edinburgh would produce the best intellectuals in the field of Geography and Natural Sciences. 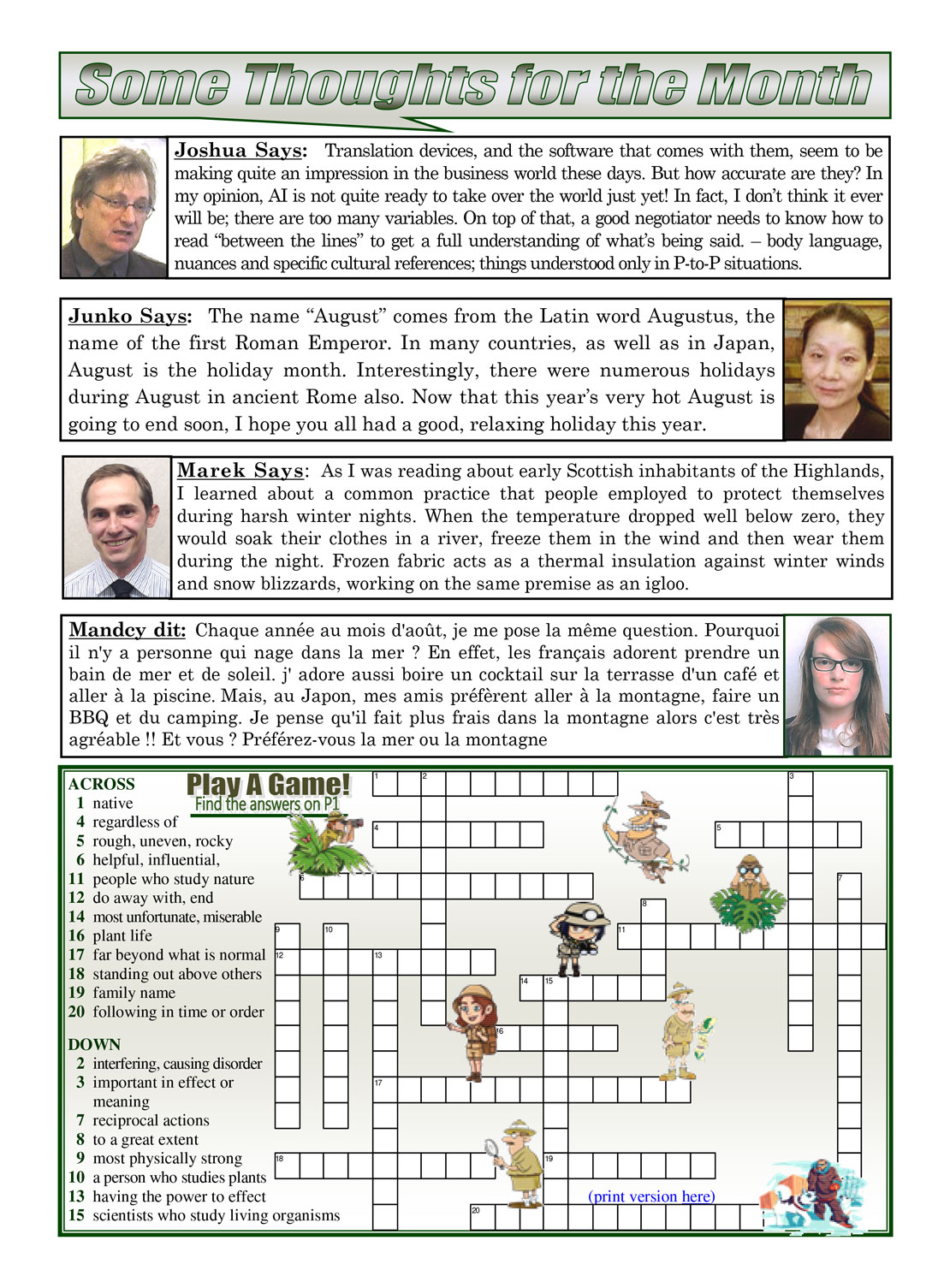 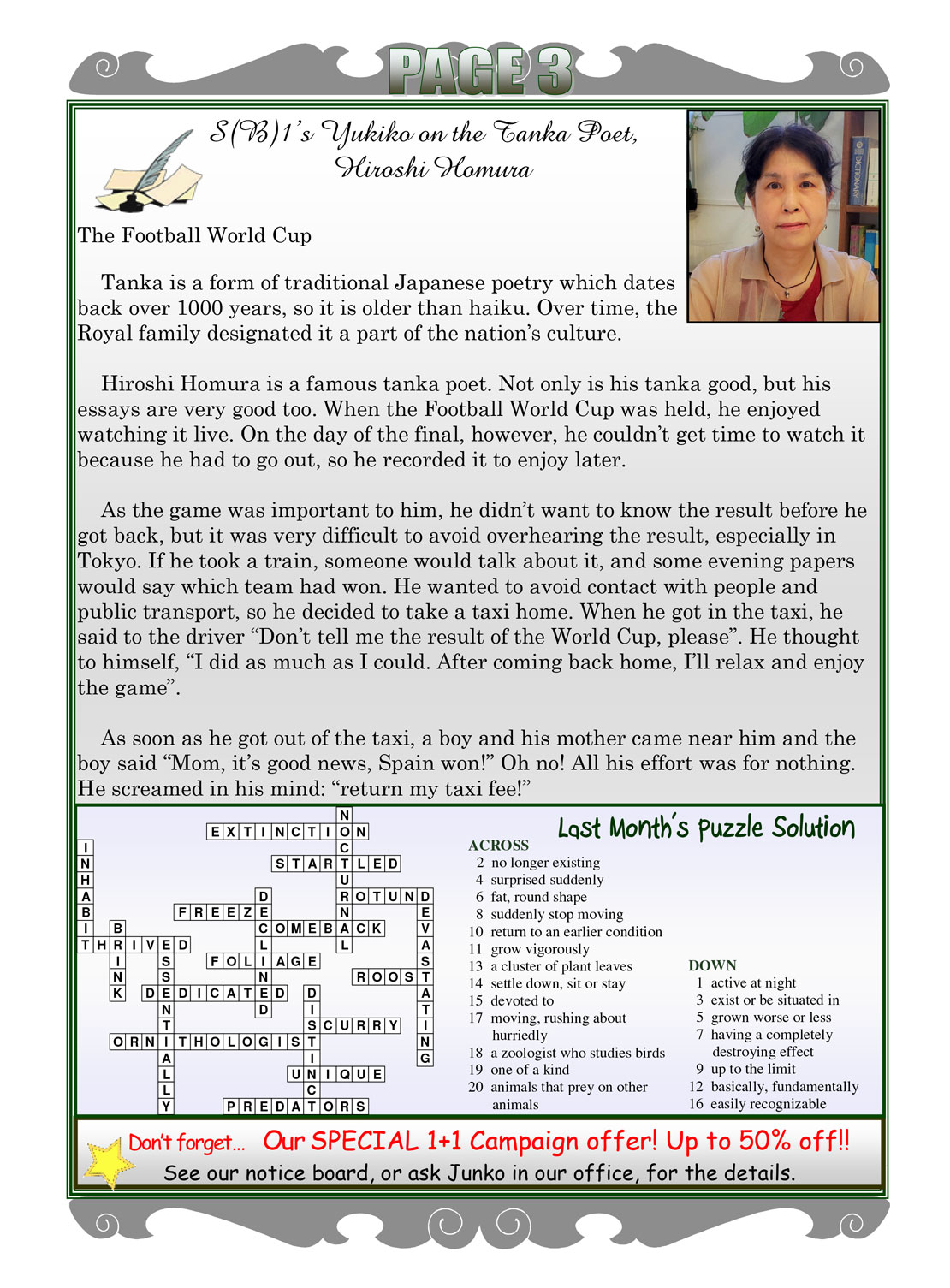