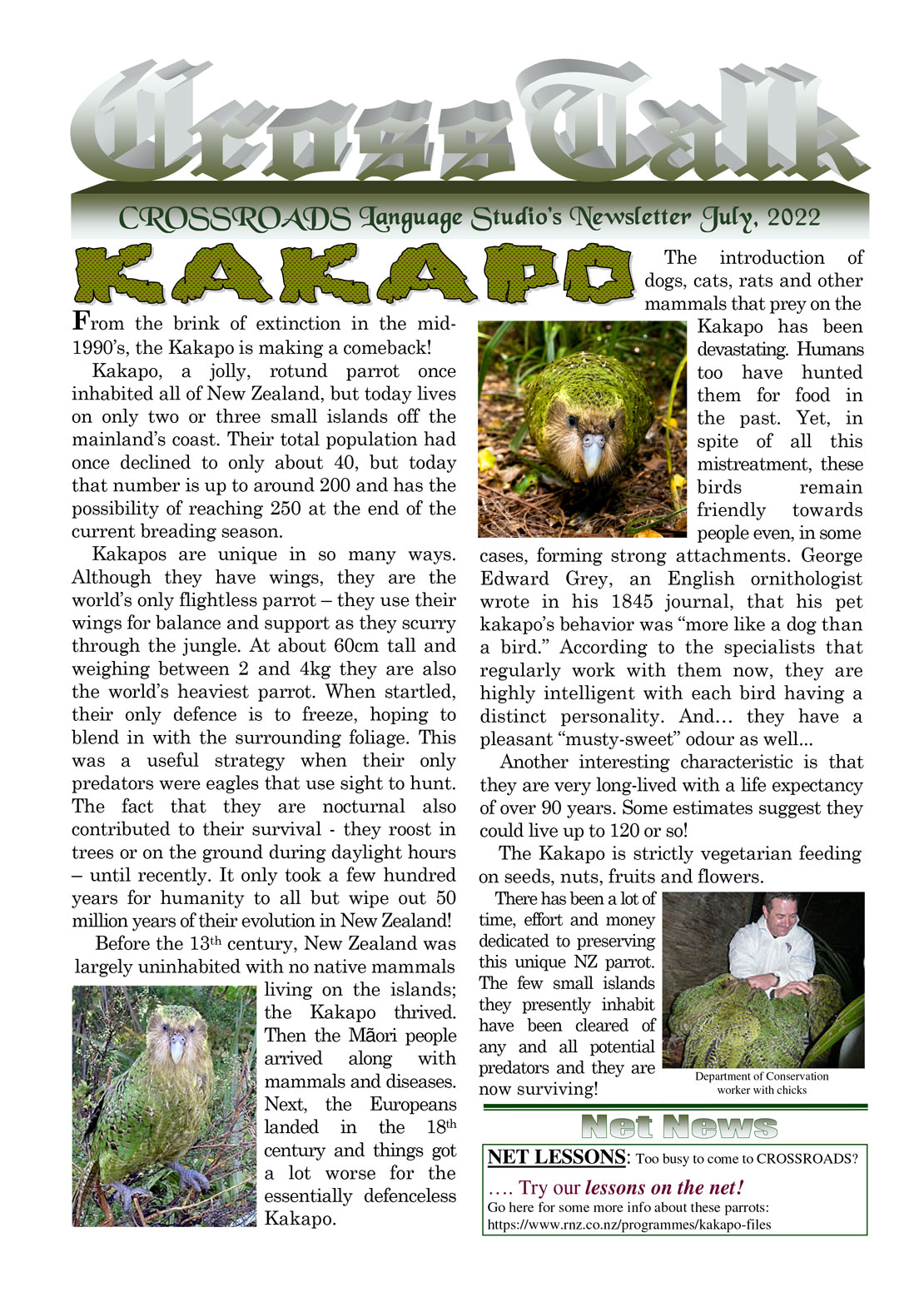 From the brink of extinction in the mid-1990’s, the Kakapo is making a comeback!
Kakapo, a jolly, rotund parrot once inhabited all of New Zealand, but today lives on only two or three small islands off the mainland’s coast. Their total population had once declined to only about 40, but today that number is up to around 200 and has the possibility of reaching 250 at the end of the current breading season.
Kakapos are unique in so many ways. Although they have wings, they are the world’s only flightless parrot – they use their wings for balance and support as they scurry through the jungle. At about 60cm tall and weighing between 2 and 4kg they are also the world’s heaviest parrot. When startled, their only defence is to freeze, hoping to blend in with the surrounding foliage. This was a useful strategy when their only predators were eagles that use sight to hunt. The fact that they are nocturnal also contributed to their survival – they roost in trees or on the ground during daylight hours – until recently. It only took a few hundred years for humanity to all but wipe out 50 million years of their evolution in New Zealand!
Before the 13th century, New Zealand was largely uninhabited with no native mammals
living on the islands; the Kakapo thrived. Then the Mãori people arrived along with mammals and diseases. Next, the Europeans landed in the 18th century and things got a lot worse for the essentially defenceless Kakapo.

The introduction of dogs, cats, rats and other mammals that prey on the
Kakapo has been devastating. Humans too have hunted them for food in the past. Yet, in spite of all this mistreatment, these birds remain friendly towards people even, in some
cases, forming strong attachments. George Edward Grey, an English ornithologist wrote in his 1845 journal, that his pet kakapo’s behavior was “more like a dog than a bird.” According to the specialists that regularly work with them now, they are highly intelligent with each bird having a distinct personality. And… they have a pleasant “musty-sweet” odour as well…
Another interesting characteristic is that they are very long-lived with a life expectancy of over 90 years. Some estimates suggest they could live up to 120 or so!
The Kakapo is strictly vegetarian feeding on seeds, nuts, fruits and flowers.
There has been a lot of time, effort and money dedicated to preserving this unique NZ parrot. The few small islands they presently inhabit have been cleared of any and all potential predators and they are now surviving! 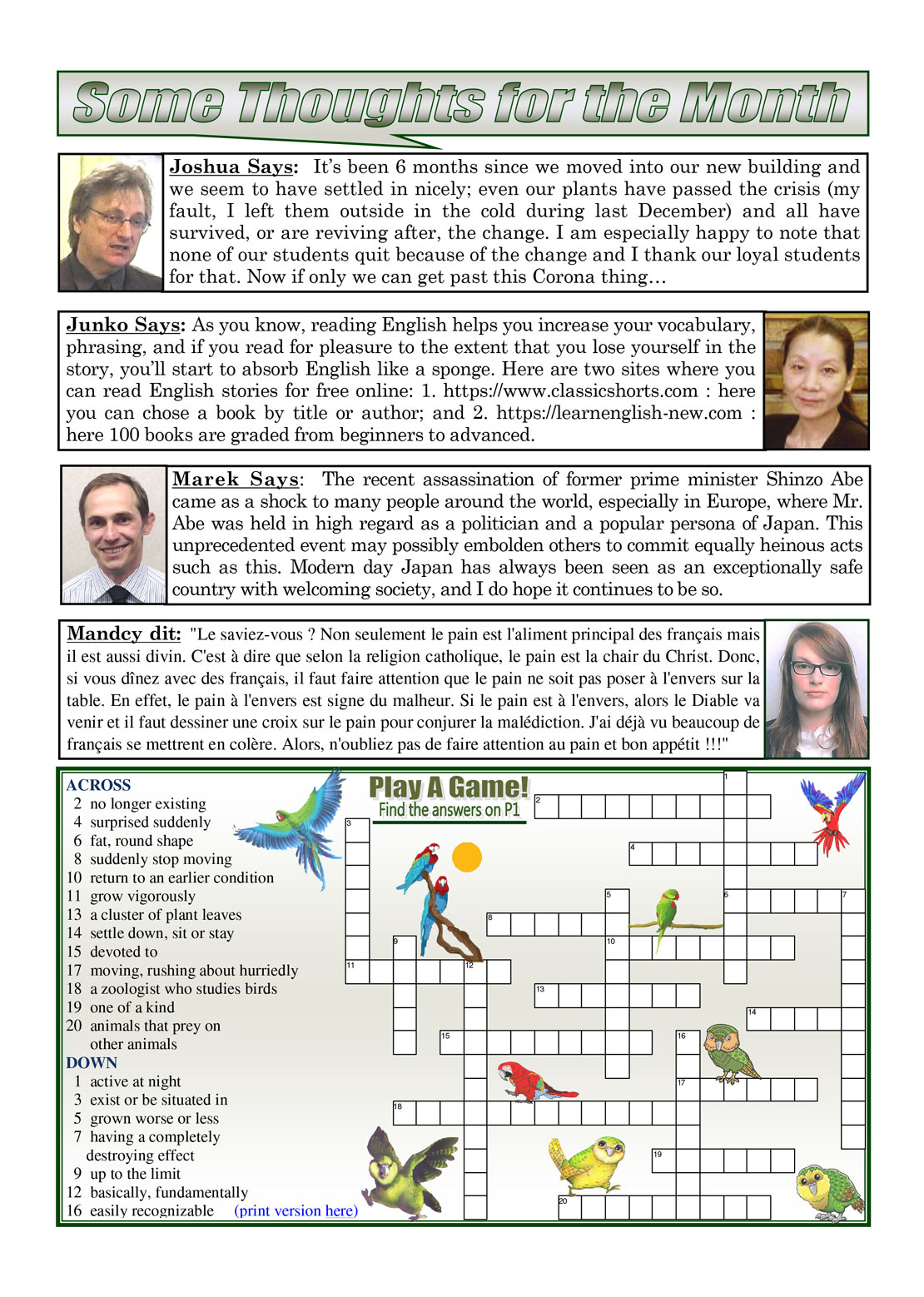 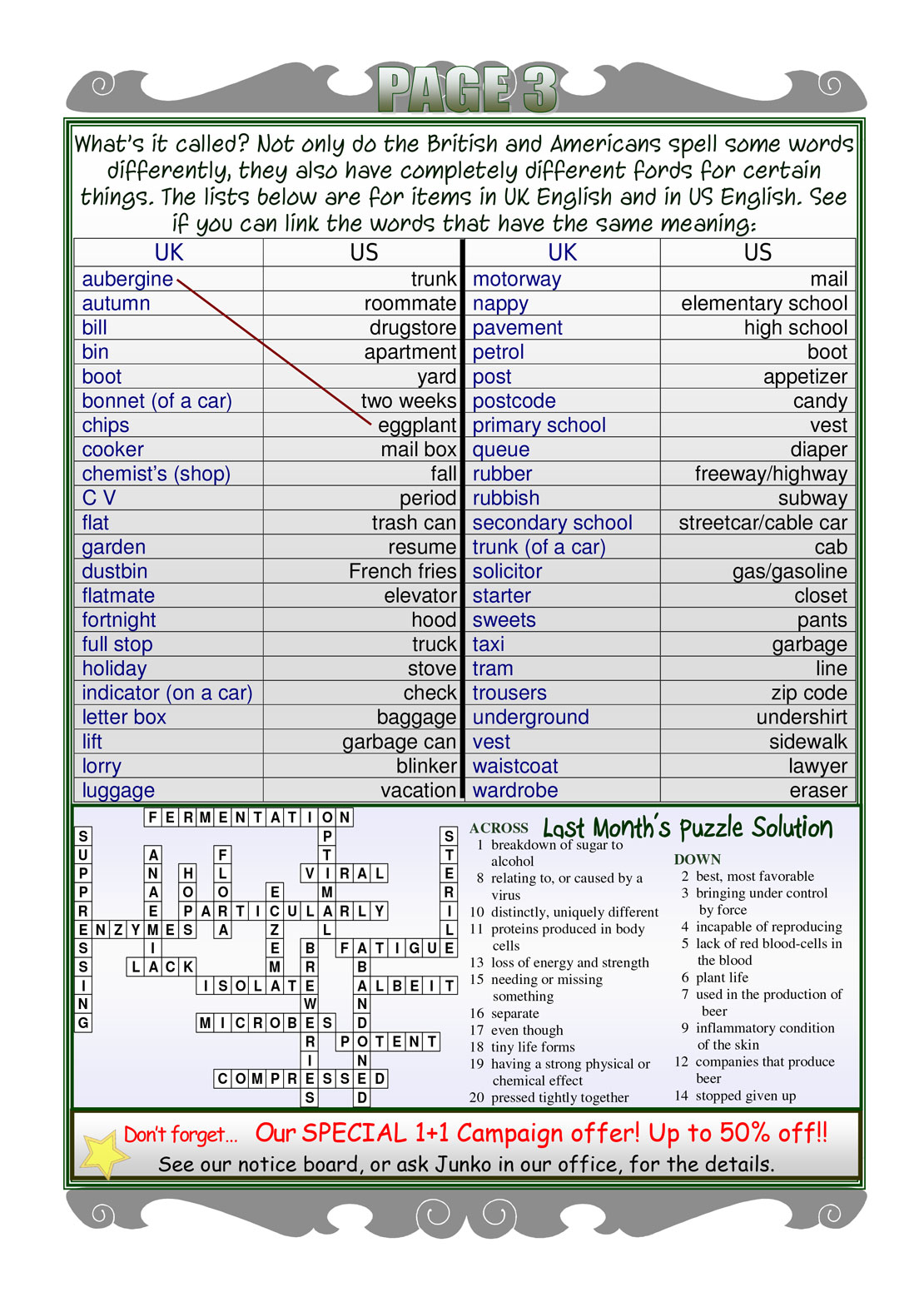