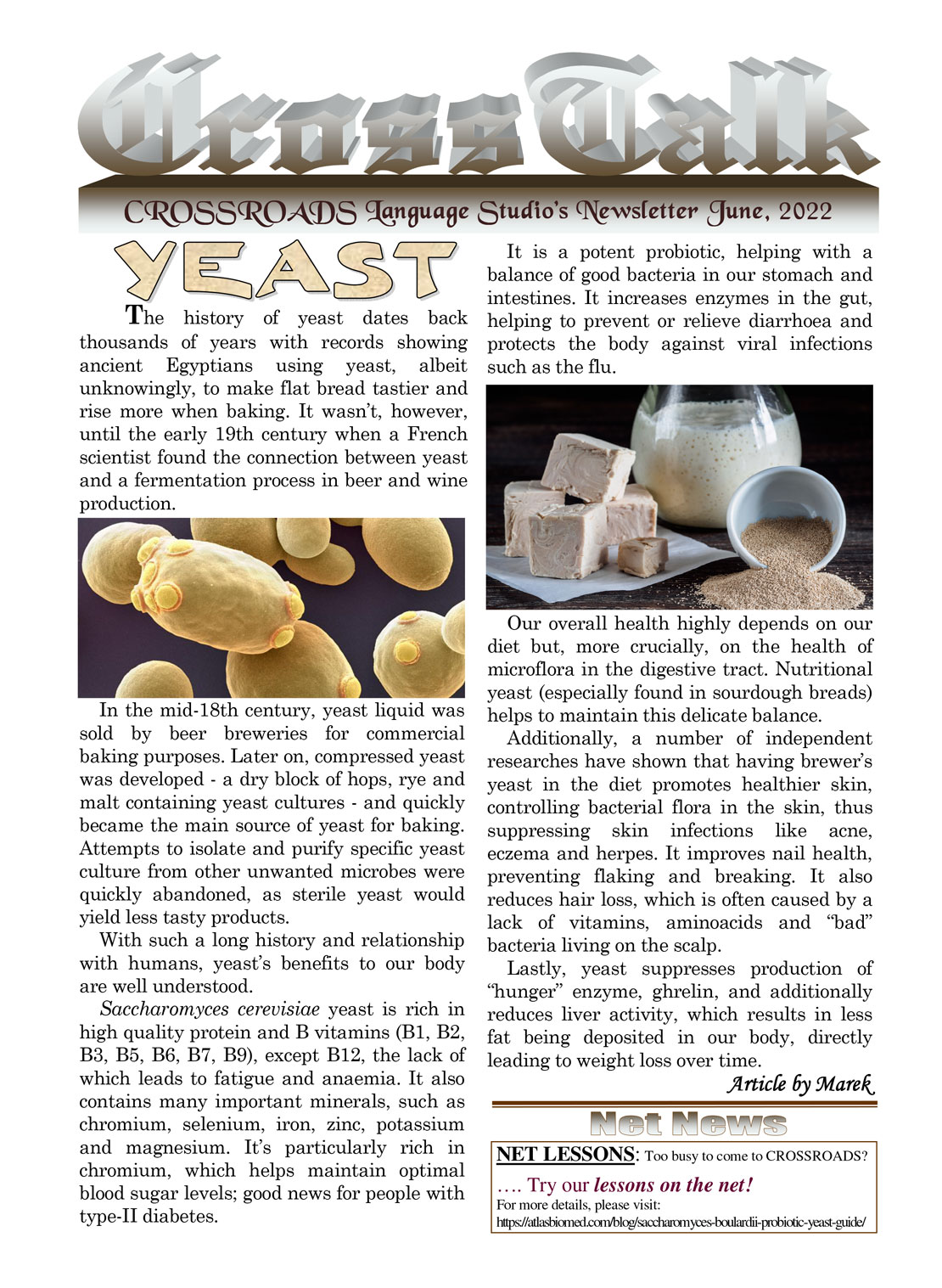 The history of yeast dates back thousands of years with records showing ancient Egyptians using yeast, albeit unknowingly, to make flat bread tastier and rise more when baking. It wasn’t, however, until the early 19th century when a French scientist found the connection between yeast and a fermentation process in beer and wine production.

In the mid-18th century, yeast liquid was sold by beer breweries for commercial baking purposes. Later on, compressed yeast was developed – a dry block of hops, rye and malt containing yeast cultures – and quickly became the main source of yeast for baking. Attempts to isolate and purify specific yeast culture from other unwanted microbes were quickly abandoned, as sterile yeast would yield less tasty products.
With such a long history and relationship with humans, yeast’s benefits to our body are well understood.
Saccharomyces cerevisiae yeast is rich in high quality protein and B vitamins (B1, B2, B3, B5, B6, B7, B9), except B12, the lack of which leads to fatigue and anaemia. It also contains many important minerals, such as chromium, selenium, iron, zinc, potassium and magnesium. It’s particularly rich in chromium, which helps maintain optimal blood sugar levels; good news for people with type-II diabetes.

It is a potent probiotic, helping with a balance of good bacteria in our stomach and intestines. It increases enzymes in the gut, helping to prevent or relieve diarrhoea and protects the body against viral infections such as the flu.

Our overall health highly depends on our diet but, more crucially, on the health of microflora in the digestive tract. Nutritional yeast (especially found in sourdough breads) helps to maintain this delicate balance.
Additionally, a number of independent researches have shown that having brewer’s yeast in the diet promotes healthier skin, controlling bacterial flora in the skin, thus suppressing skin infections like acne, eczema and herpes. It improves nail health, preventing flaking and breaking. It also reduces hair loss, which is often caused by a lack of vitamins, aminoacids and “bad” bacteria living on the scalp.
Lastly, yeast suppresses production of “hunger” enzyme, ghrelin, and additionally reduces liver activity, which results in less fat being deposited in our body, directly leading to weight loss over time. 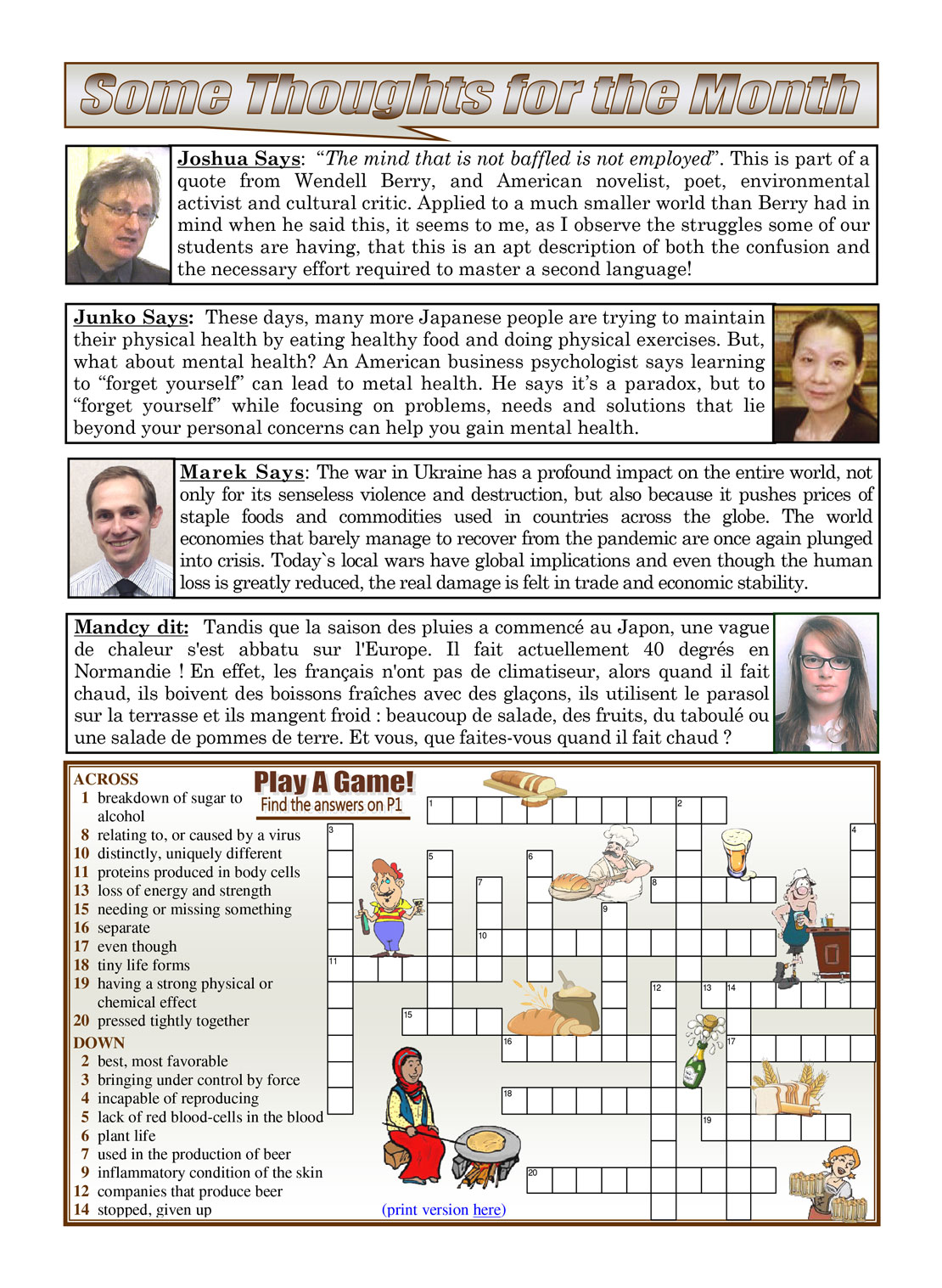 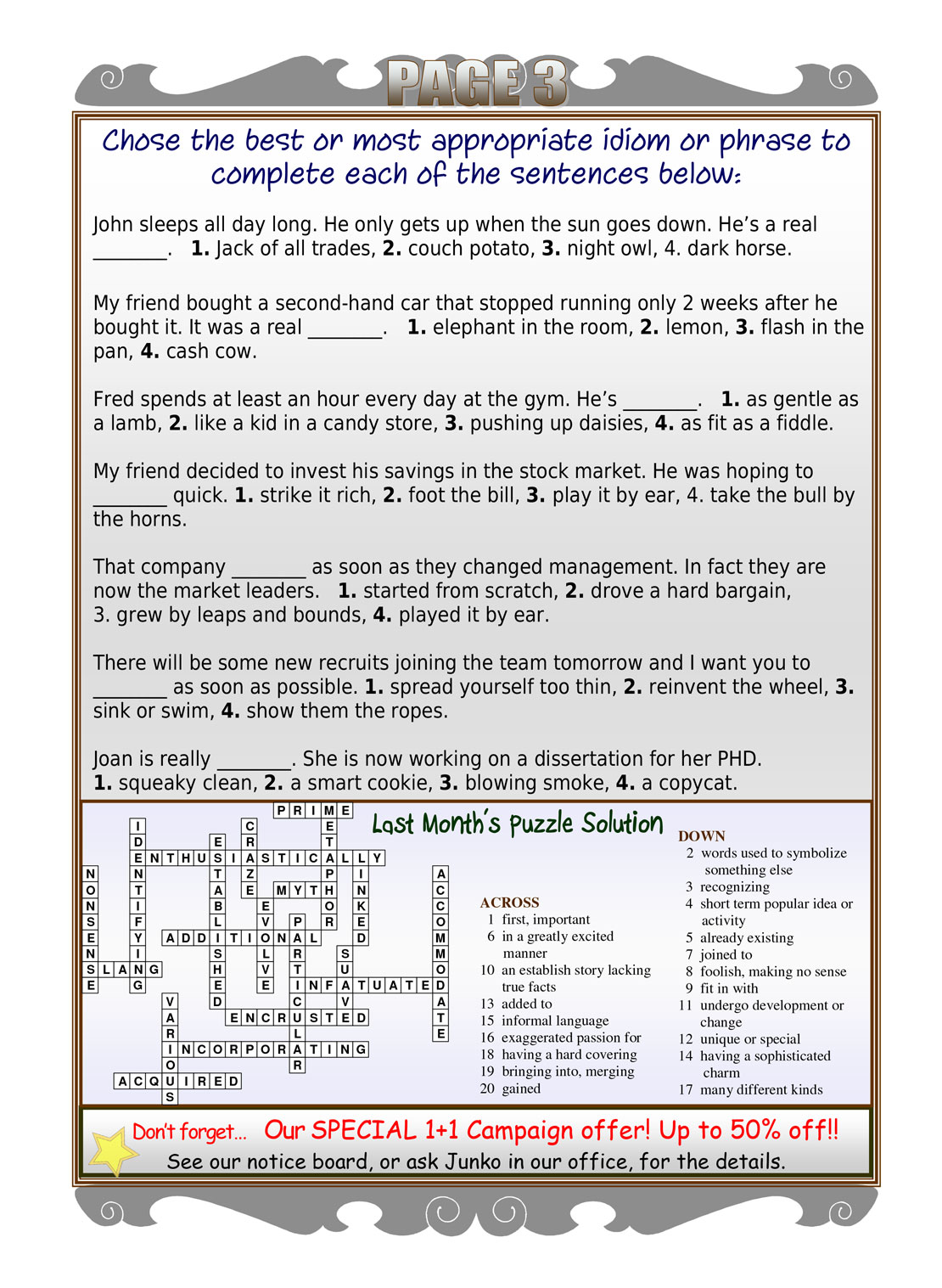