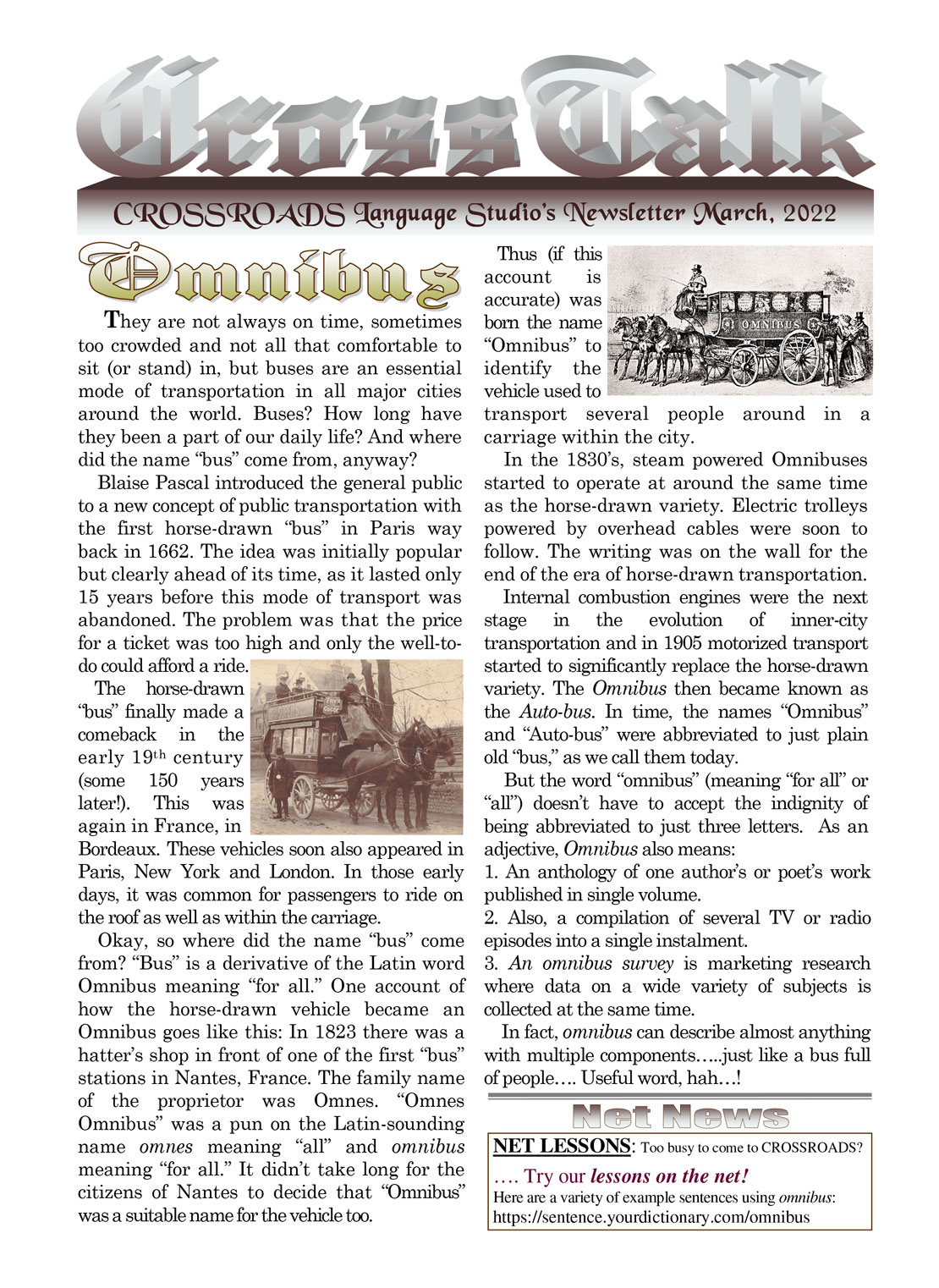 They are not always on time, sometimes too crowded and not all that comfortable to sit (or stand) in, but buses are an essential mode of transportation in all major cities around the world. Buses? How long have they been a part of our daily life? And where did the name “bus” come from, anyway?
Blaise Pascal introduced the general public to a new concept of public transportation with the first horse-drawn “bus” in Paris way back in 1662. The idea was initially popular but clearly ahead of its time, as it lasted only 15 years before this mode of transport was abandoned. The problem was that the price for a ticket was too high and only the well-to-do could afford a ride.
The horse-drawn “bus” finally made a comeback in the early 19th century (some 150 years later!). This was again in France, in
Bordeaux. These vehicles soon also appeared in Paris, New York and London. In those early days, it was common for passengers to ride on the roof as well as within the carriage.
Okay, so where did the name “bus” come from? “Bus” is a derivative of the Latin word Omnibus meaning “for all.” One account of how the horse-drawn vehicle became an Omnibus goes like this: In 1823 there was a hatter’s shop in front of one of the first “bus” stations in Nantes, France. The family name of the proprietor was Omnes. “Omnes Omnibus” was a pun on the Latin-sounding name omnes meaning “all” and omnibus meaning “for all.” It didn’t take long for the citizens of Nantes to decide that “Omnibus”was a suitable name for the vehicle too.

Thus (if this account is accurate) was born the name “Omnibus” to identify the vehicle used to
transport several people around in a carriage within the city.
In the 1830’s, steam powered Omnibuses started to operate at around the same time as the horse-drawn variety. Electric trolleys powered by overhead cables were soon to follow. The writing was on the wall for the end of the era of horse-drawn transportation.
Internal combustion engines were the next stage in the evolution of inner-city transportation and in 1905 motorized transport started to significantly replace the horse-drawn variety. The Omnibus then became known as the Auto-bus. In time, the names “Omnibus” and “Auto-bus” were abbreviated to just plain old “bus,” as we call them today.
But the word “omnibus” (meaning “for all” or “all”) doesn’t have to accept the indignity of being abbreviated to just three letters. As an adjective, Omnibus also means:
1. An anthology of one author’s or poet’s work published in single volume.
2. Also, a compilation of several TV or radio episodes into a single instalment.
3. An omnibus survey is marketing research where data on a wide variety of subjects is collected at the same time.
In fact, omnibus can describe almost anything with multiple components…..just like a bus full of people…. Useful word, hah…! 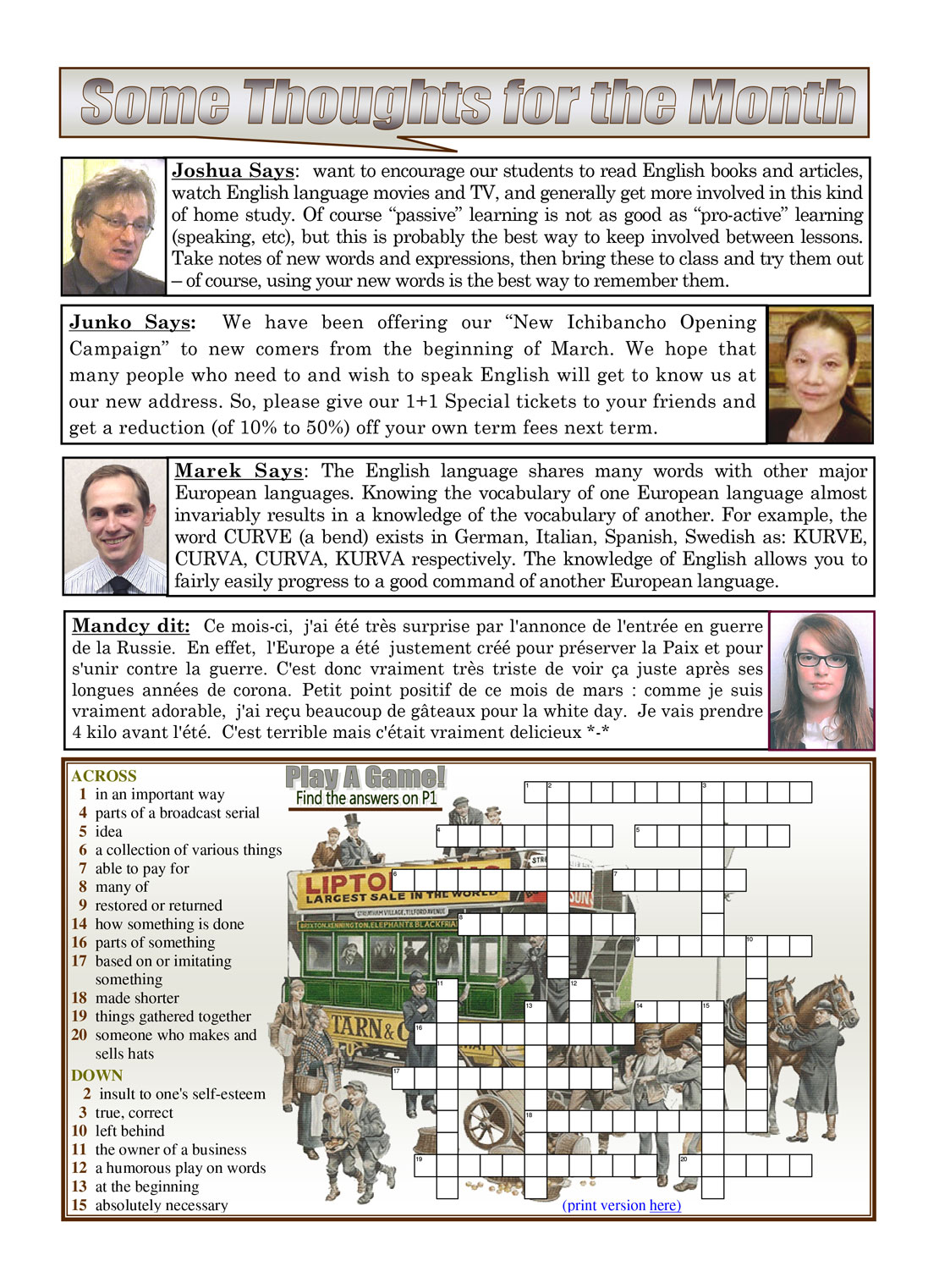 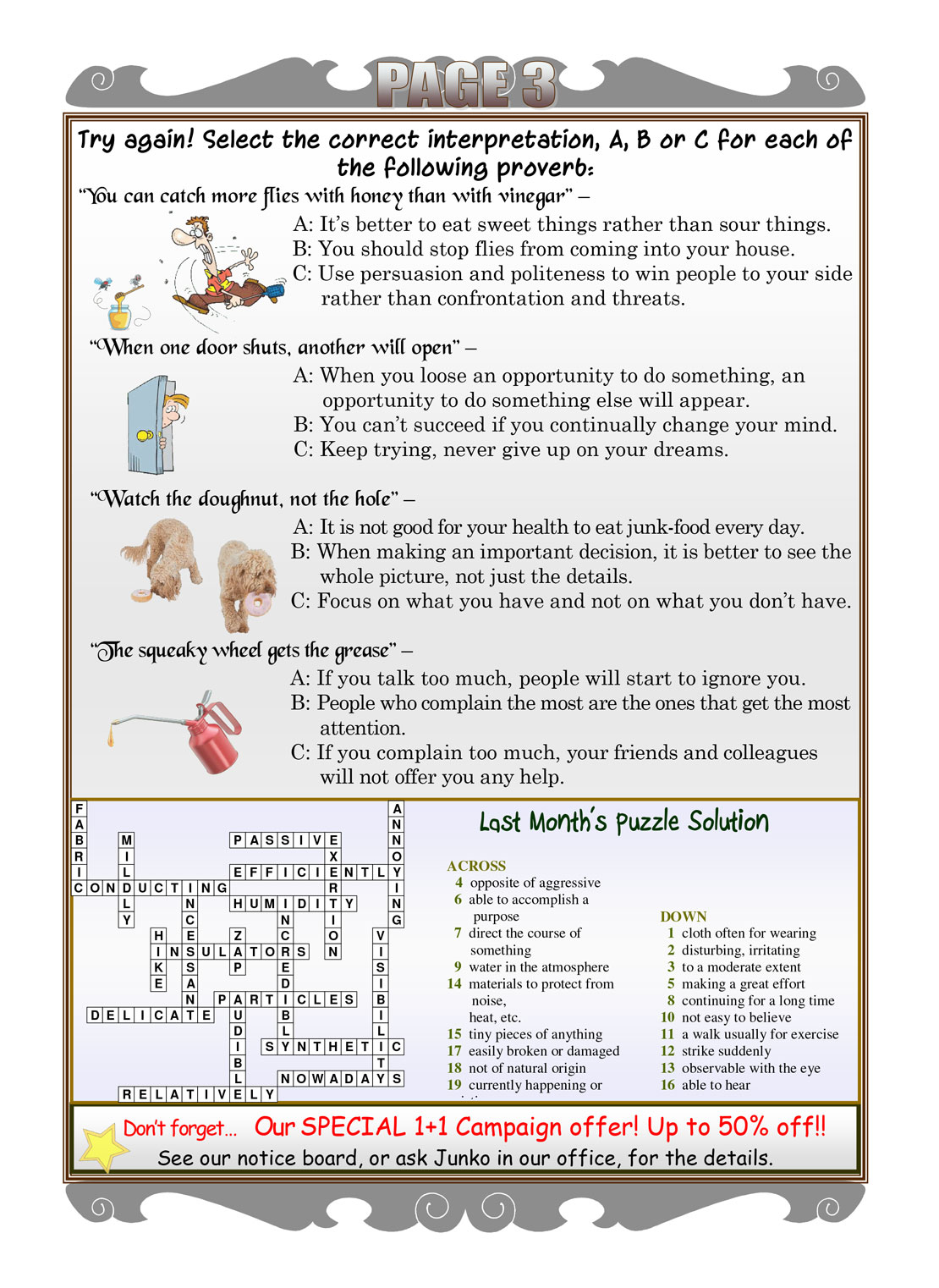