CROSSROADS Language Studio’s Newsletter May , 2021 ANIMALS TO THE RESCUE 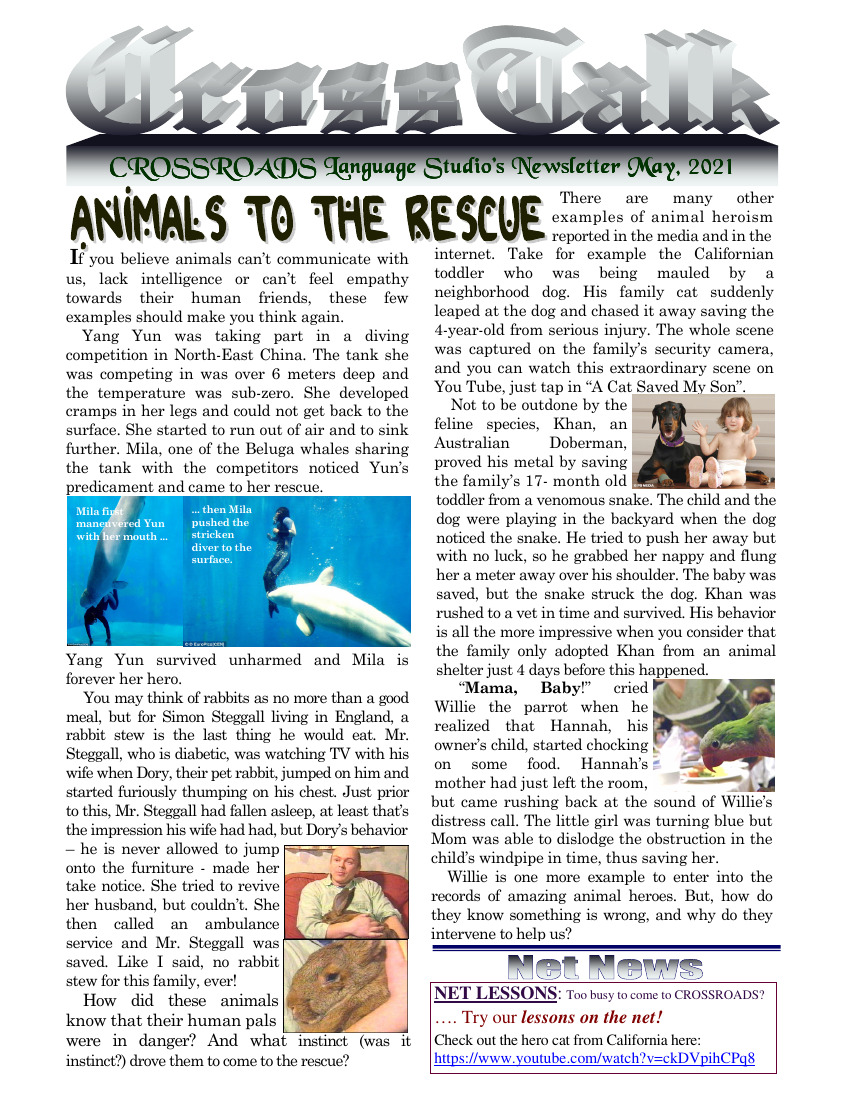 I f you believe animals can’t communicate with us, lack intelligence or can’t feel empathy towards their human friends, these few examples should make you think again.

Yang Yun was taking part in a diving competition in North-East China. The tank she was competing in was over 6 meters deep and the temperature was sub-zero. She developed cramps in her legs and could not get back to the surface. She started to run out of air and to sink further. Mila, one of the Beluga whales sharing the tank with the competitors noticed Yun’s predicament and came to her rescue.

Yang Yun survived unharmed and Mila is forever her hero.

You may think of rabbits as no more than a good meal, but for Simon Steggall living in England, a Ella rabbit stew is the last thing he would eat. Mr. Steggall, who is diabetic, was watching TV with his wife when Dory, their pet rabbit, jumped on him and Janis started furiously thumping on his chest. Just prior to this, Mr. Steggall had fallen asleep, at least that’s the impression his wife had had, but Dory’s behavior うさぎは家族– he is never allowed to jump onto the furniture – made her take notice. She tried to revive her husband, but couldn’t. うさぎは家族She then called an ambulance service and Mr. Steggall was saved. Like I said, no rabbit stew for this family, ever!

How did these animals know that their human pals were in danger? And what instinct (was it instinct?) drove them to come to the rescue?

There are many other examples of animal heroism reported in the media and in the internet. Take for example the Californian toddler who was being mauled by a neighborhood dog. His family cat suddenly leaped at the dog and chased it away saving the 4-year-old from serious injury. The whole scene was captured on the family’s security camera, and you can watch this extraordinary scene on You Tube, just tap in “A Cat Saved My Son”.

Not to be outdone by the feline species, Khan, an Australian Doberman, proved his metal by saving the family’s 17- month old toddler from a venomous snake. The child and the dog were playing in the backyard when the dog noticed the snake. He tried to push her away but with no luck, so he grabbed her nappy and flung her a meter away over his shoulder. The baby was saved, but the snake struck the dog. Khan was rushed to a vet in time and survived. His behavior is all the more impressive when you consider that the family only adopted Khan from an animal shelter just 4 days before this happened.

“Mama, Baby!” cried Willie the parrot when he realized that Hannah, his owner’s child, started chocking on some food. Hannah’s mother had just left the room, but came rushing back at the sound of Willie’s distress call. The little girl was turning blue but Mom was able to dislodge the obstruction in the child’s windpipe in time, thus saving her.

Willie is one more example to enter into the records of amazing animal heroes. But, how do they know something is wrong, and why do they intervene to help us? 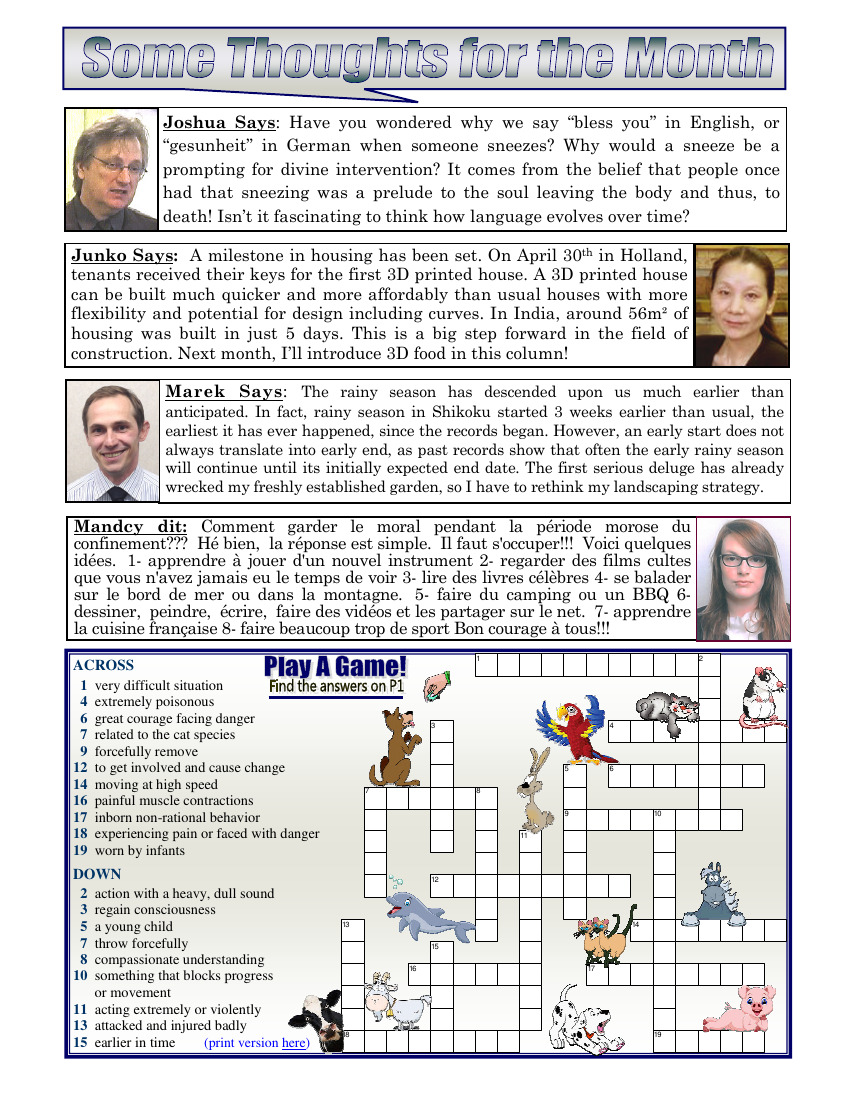 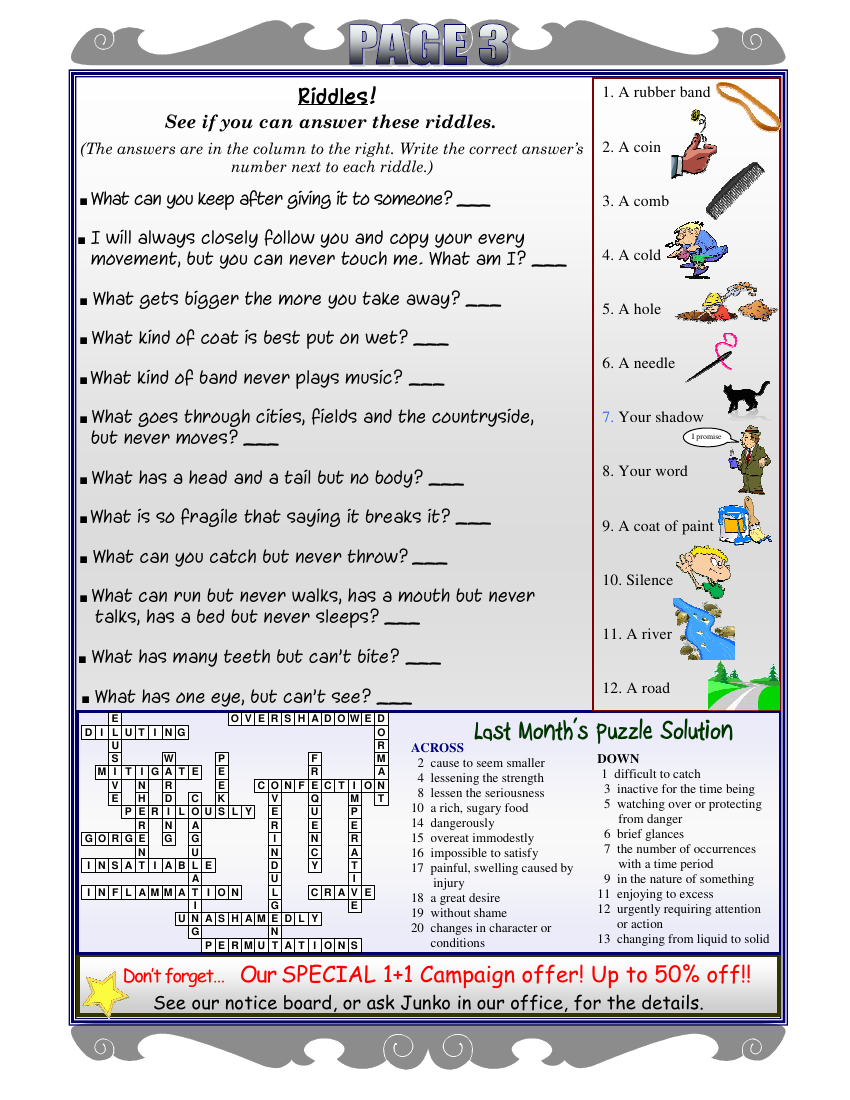